Nicholas Hilmy Kyrgios is an Australian professional tennis player with an estimated net worth of $15 million as of 2022.

He shot to the limelight in 2014 when he defeated world champion, Rafael Nadal, in the year 2014 and became the first male debutant to reach the quarter-finals of Wimbledon after a gap of almost one decade. 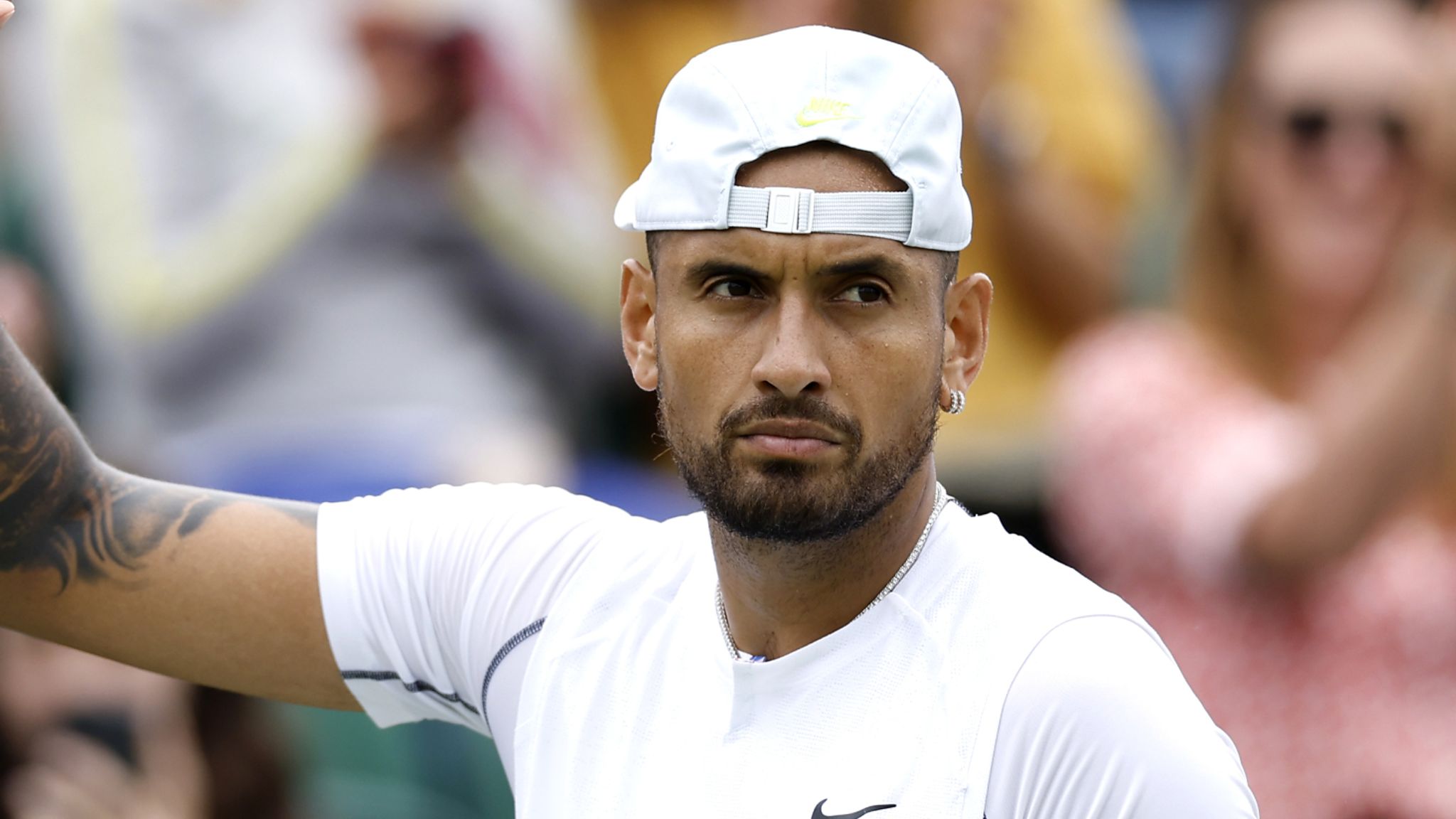 We will cover all you need to know about the controversial player in our article today. Scroll down!

Kyrgios was born in the year 1995 in Canberra, Australia. Kyrgios used to play basketball when he was a teenager. He is a big fan of the NBA Boston Celtics club. After a few years, he decided to focus just on tennis at the age of 14. The 27-year-old ace tennis player has won the singles event at the 2013 Australian Open and the doubles events at the 2012 French Open, and the Wimbledon championship twice in 2012 and 2013.

Kyrgios relocated to Melbourne park from Canberra for better prospects in 2013. Kyrgios turned professional the same year and won more than $7 million in prize money.

Kyrgios won a major doubles title during the Australian Open in 2022 and reached the semifinals of the Miami Open.

He is only the third tennis player, after Dominik Hrbatý and Lleyton Hewitt, to have beaten all the Big Three ace players (Novak Djokovic, Roger Federer, and Nadal) who dominated the sport for almost a decade. 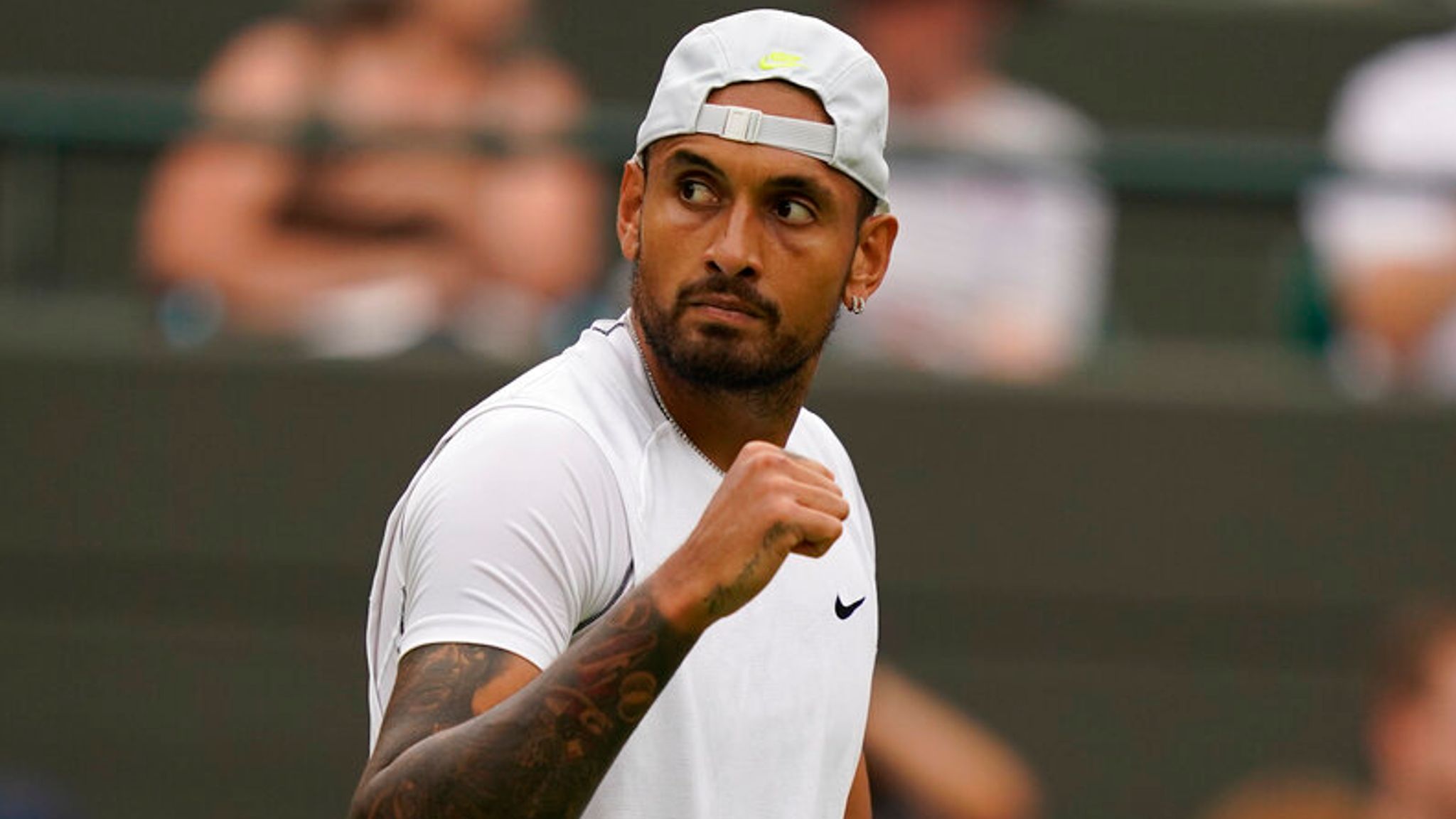 Nick Kyrgios is one of Wimbledon’s most controversial figures with turbulent outbursts, spats with colleagues and officials, spitting in the direction of fans and media, and paid fines to the tune of up to $800,000 for bad behavior among others.

The tennis ace player has opted for a vegan lifestyle and mentioned the same in a social media post stating, “I’ve been passionate about animal welfare for some time now. I don’t eat meat or dairy anymore. That’s not for my health, I just don’t believe in eating animals.”

Endorsements and Other Investments

Kyrgios has signed endorsement deals with leading multinational companies like Yonex, Nike, Beats, and many others. When he was suspended and fined in 2016, Malaysia Airlines terminated its association with him.

Kyrgios is the founding contributor of the publishing website PlayersVoice and has also made investments in the digital platform of the sports athlete media company. He is the co-host of the “No Boundaries” podcast along with Alexander Babanine. He is the owner of many properties including one in Nassau, Bahamas. He purchased a penthouse in Sydney for $1.6 million and also owns a house in Canberra.

He has a collection of extravagant cars, a few of which are mentioned below:

For more news and updates from the world of sports, stay tuned to our portal!