Carlos Correa is a Puerto Rican professional baseball shortstop player with an estimated net worth of $7 million as of 2022. Carlos is now a free agent who earlier played for the Houston Astros of Major League Baseball (MLB). 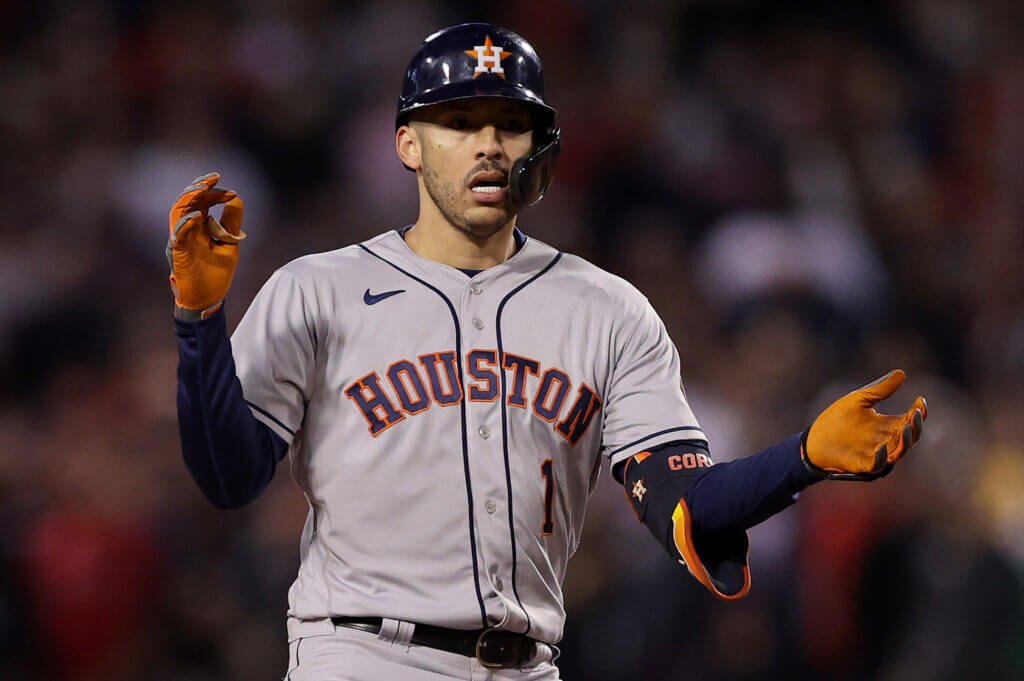 He is making a buzz in the world of baseball as the Minnesota Twins has signed a three-year contract with Carlos Correa in a deal worth $105.3-million that includes two-player opt-outs.

As Correa signs this big deal with Twins, let us try to explore his net worth details including his career, achievements, personal life, and more! 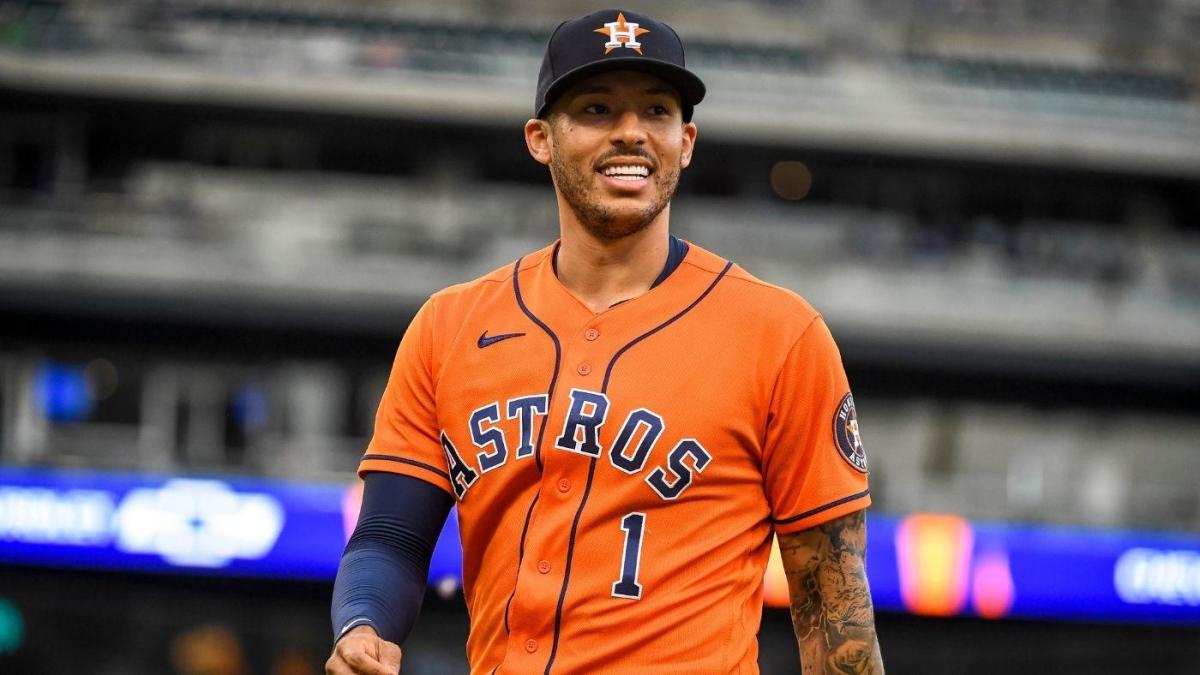 The 27-year-old outfielder is considered to be one of the most explosive players of MLB. His brilliant start last year fit a speed breaker when he had quit abruptly because of midseason injuries that limited him to 61 games. He posted a career-high 1.005 OPS.

Rio Grande, the league’s champion, shortlisted Correa to play in the championship series held in Atlanta when the team was eliminated.

He is a shortstop who throws and bats right-handed. He was the number one pick in the 2012 Major League Baseball draft at the age of 17 years old when he was selected by the Houston Astros. 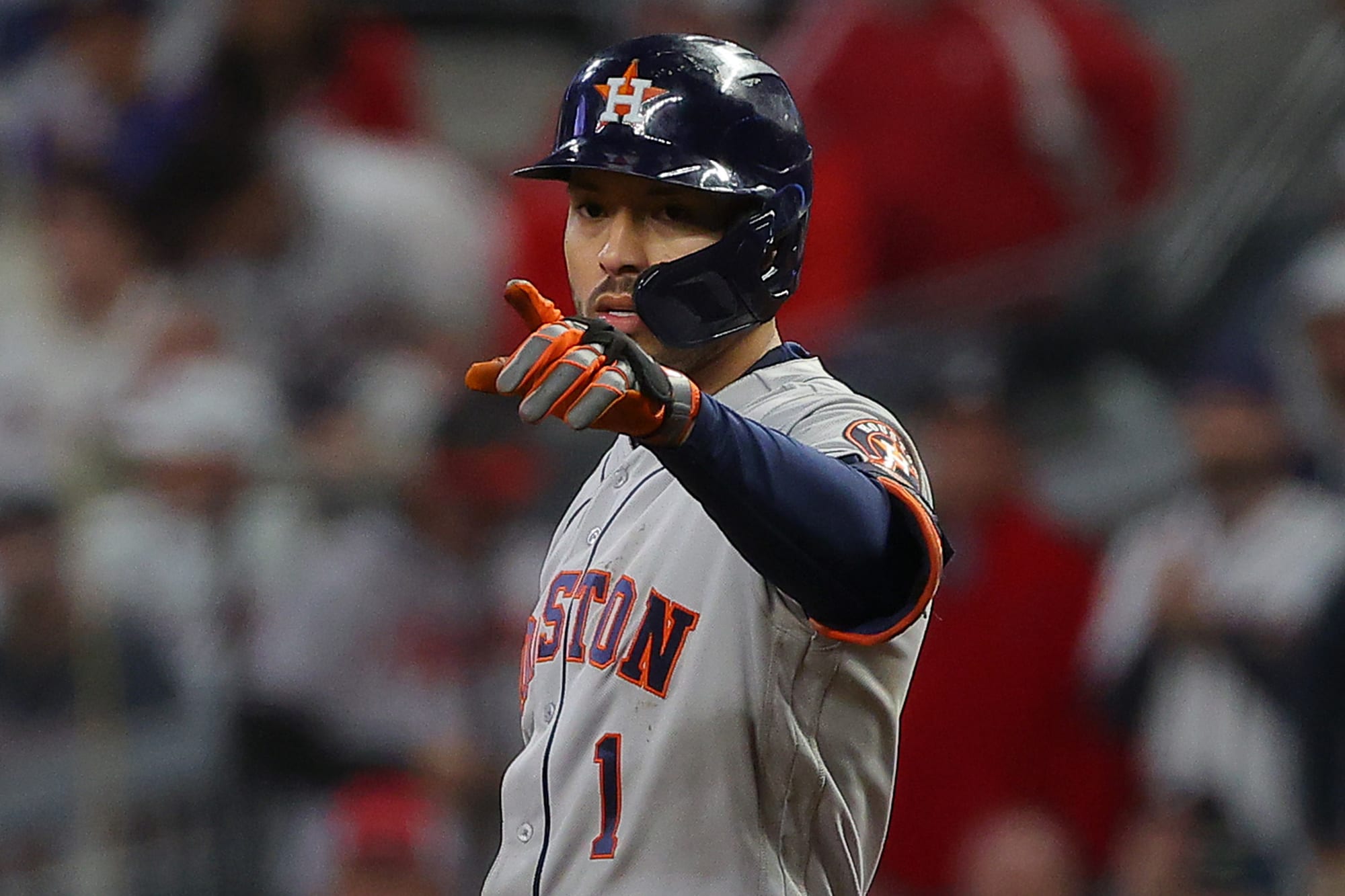 Correa made his debut in MLB debut in the year 2015 for the Astros. He was named American League Rookie of the Year in the same year.

In 2017, Carlos Correa won the World Series with Houston, and also he was selected to the World Baseball Classic All-Tournament Team the same year representing Puerto Rico.

In 2012, Correa entered into an agreement with the Astros which included a signing bonus of $4.8 million. In 2017, he was named American League Player of the Month.

Last year he was named to his second All-Star Game and received the Gold Glove and Platinum Glove Awards. 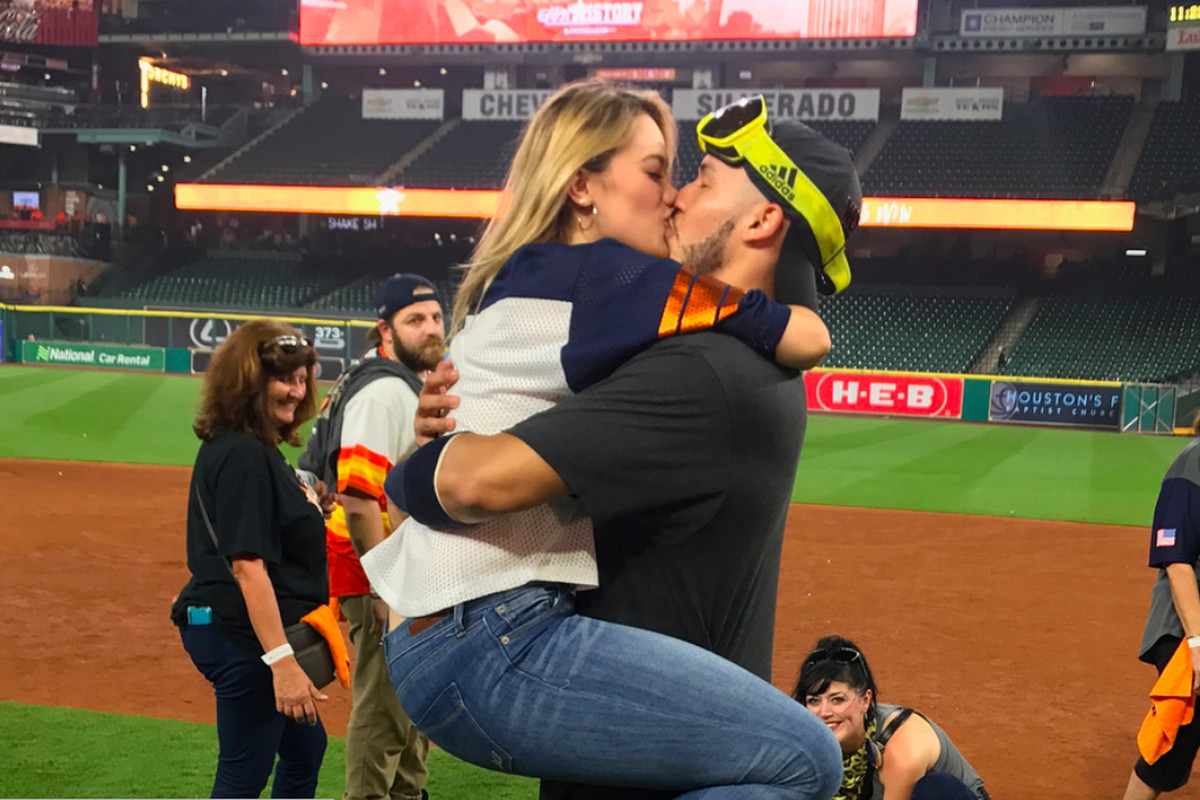 Correa made the proposal to his girlfriend, Miss Texas USA 2016 Daniella Rodriguez on national television after he won the 2017 World Series. Correa and Rodriguez tied the knot in a courthouse ceremony in 2019.

Last year Correa and Rodriguez made the announcement on Instagram that they were expecting their first child.

The couple welcomed their kid (baby boy) in November 2021.

Correa also does charity work like assisting children in Houston after Hurricane Harvey. He also lend a helping hand to his hometown in Puerto Rico after Hurricane Maria caused havoc on the island in 2017.

During the coronavirus pandemic, he donated $500,000 for the procurement of medical equipment to help the city of Houston.

Stay connected to get updated with all the latest news around the world!