Robert James “Gronk” Gronkowski is a former American football tight end player with an estimated net worth of $45 million as of 2022 according to Celebrity Net Worth. He played for 11 seasons in the National Football League (NFL) in a career spanning more than one decade. 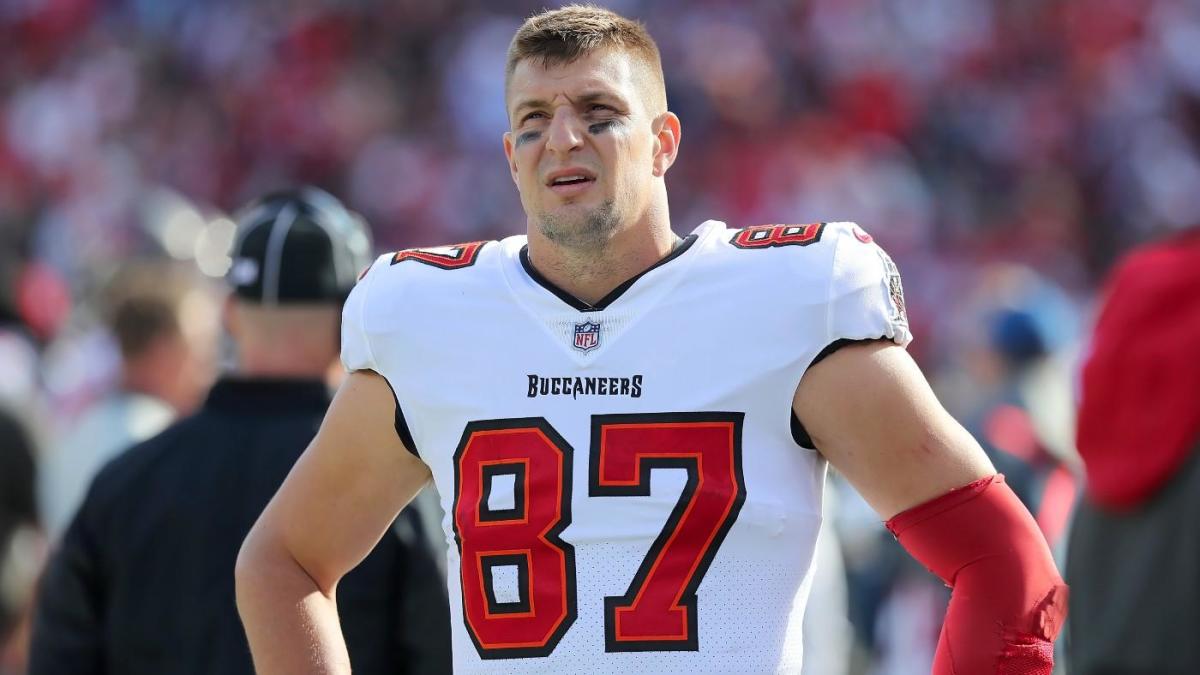 He is in the news currently after he took to Twitter to share about his retirement from football on 21st June along with his photo and a snapshot of a message. The post read, “And for this, I want to thank the whole entire first-class buccaneers organization for an amazing ride, trusting me to come back to play and help build a championship team”.

“I will now be going back into my retirement home, walking away from football again with my head held high knowing I gave it everything I had, good or bad, every time I stepped out on the field”, he added.

Below is everything you need to know about this legendary player in our article today. Keep scrolling!

Post completion of his studies, Gronk enrolled at the University of Arizona as a Pre-Business major. He played for 2 years between 2007 to 2009 for the Arizona Wildcats football team. As a freshman, he recorded 28 receptions for 525 yards and six touchdowns. He won many awards during his college days. 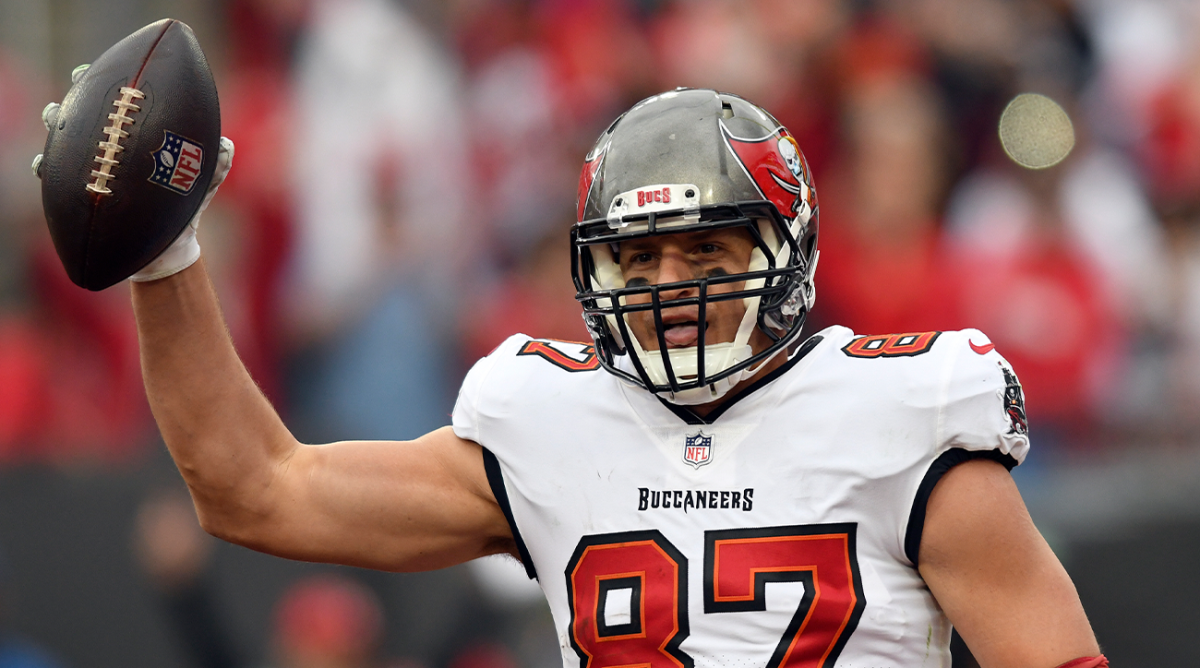 Gronkowski could not be part of the first three games of the 2008 season, but joined later and recorded 47 receptions for 672 yards and a team-best ten touchdowns.

Gronkowski then went on play nine seasons for the New England Patriots. He is a receiver and blocker who announced his retirement from the NFL in 2019 at the age of 29. He further explained his decision to quit after five months citing the pain and injuries he had suffered in the game that took a toll on his mental health. 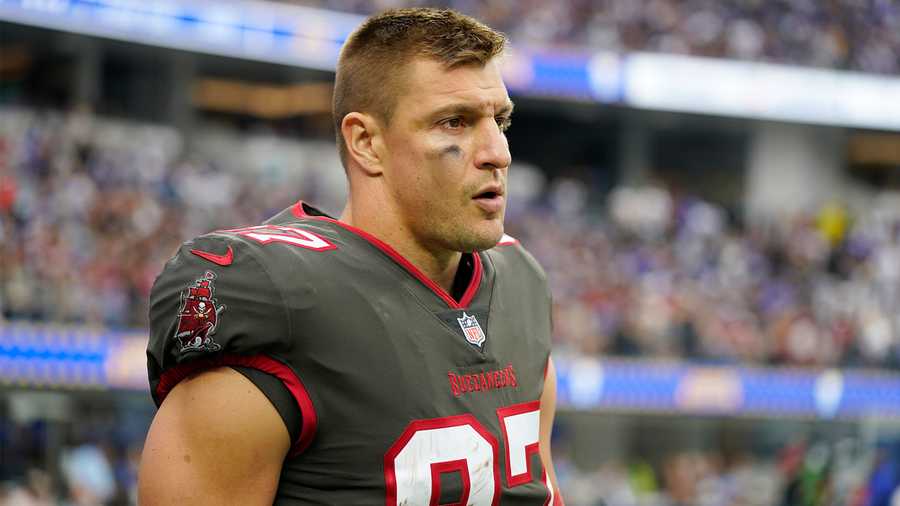 Gronk has a unique taste for high-end luxury and power when it comes to automobiles. He has the below list of cars in his garage.

Stay in touch as we bring to you more articles like this on your favorite sports personalities!