The 29-year-old wrestler has already made the announcement last month mentioning that her WWE contract is coming to an end on July 7. 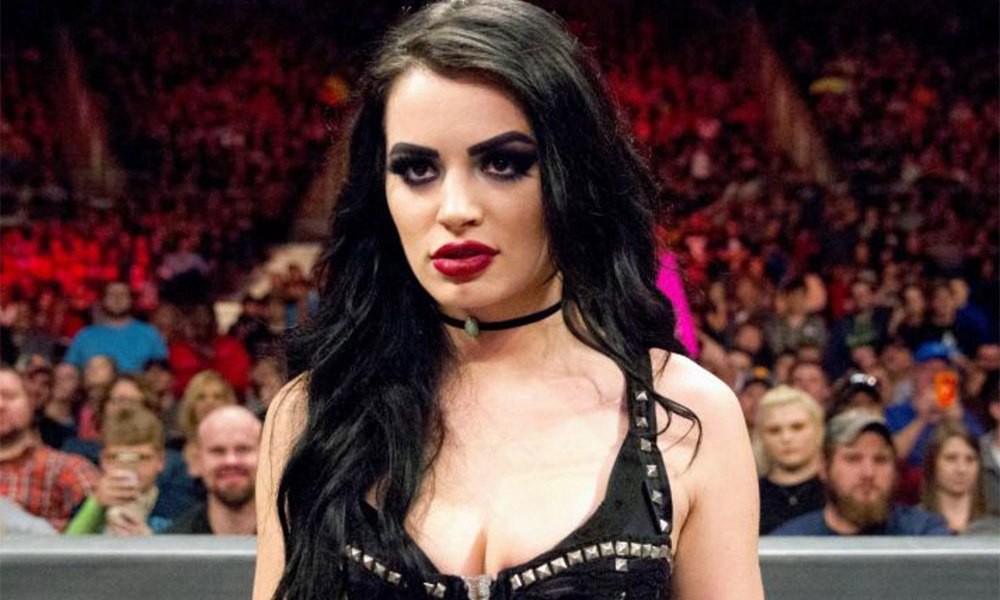 Taking to her Twitter handle on July 6, Paige wrote, “That’s a wrap @WWE see ya again some time! Thanks everyone for the support before, during, and now after! Let’s see what the future holds! And thanks @PlayersTribune for this awesome goodbye letter”.

That’s a wrap @WWE see ya again some time! Thanks everyone for the support before, during and now after! Let’s see what the future holds! And thanks @PlayersTribune for this awesome goodbye letter – https://t.co/eR80o6uAy3

As the former professional wrestler is currently making a buzz with her official WWE departure, let us explore her net worth and other details below!

Paige Net Worth and Other Details

Paige has an estimated net worth of $3 million as of 2022 according to Celebrity Net Worth. 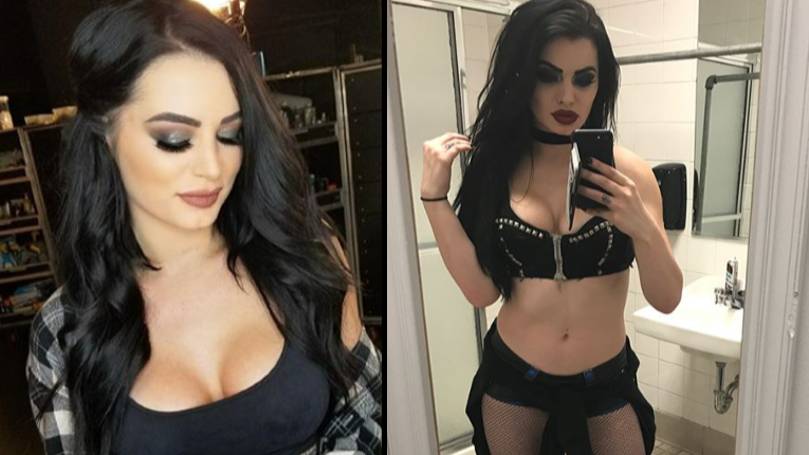 She is popular for her association with WWE, where she won WWE Divas Champion twice and also won the inaugural NXT Women’s Champion. She is the only woman to hold both these championships simultaneously.

Saraya-Jade Bevis was born in the year 1992 in a professional wrestler family in Norwich.  She studied at the Hewett School and wanted to become a zoologist as she was scared of injuries.

Bevis used to enter the ring and fight one of her siblings at the age of 10. By the time she was 15 years old, she worked as a bouncer and bartender at her parents’ pub.

Paige made her debut in 2005 under the ring name Britani Knight. She went to hold many championships on the European independent circuit. She was then signed by WWE in 2011.

She emerged victorious in the Divas Championship debut match in 2014 when she was just 21 and created a record by becoming the youngest Divas Champion. 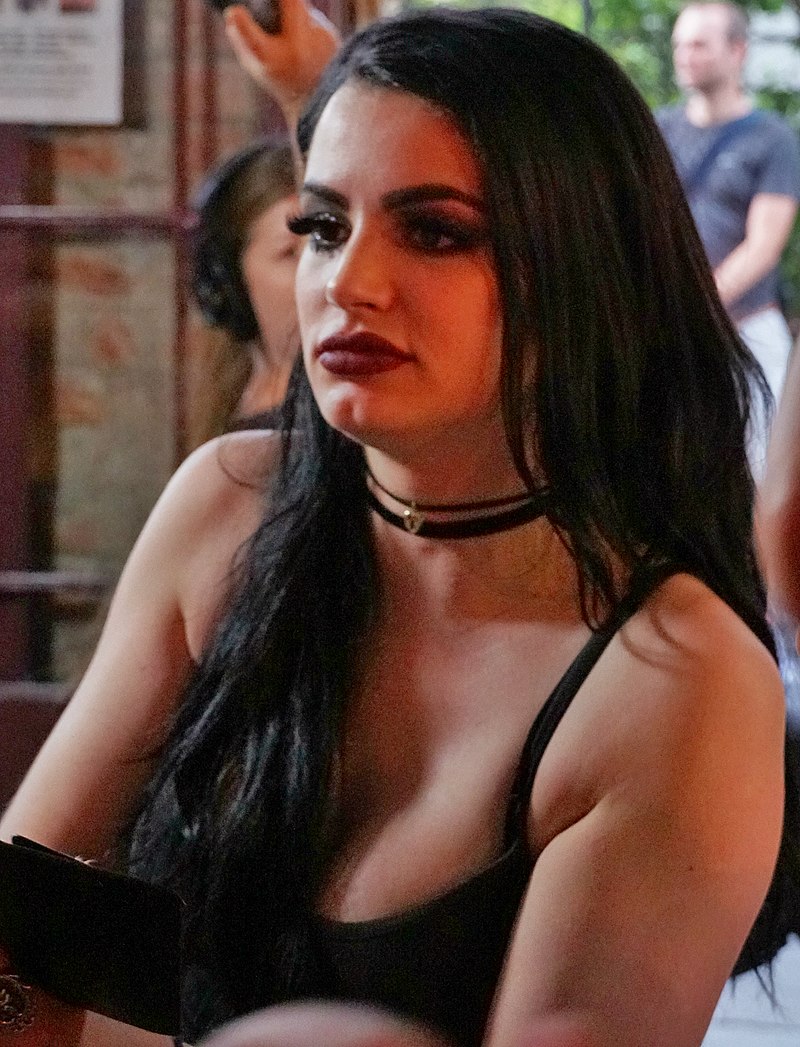 Paige took a long break between 2015 and 2016 as she underwent neck surgery. A year later she suffered a neck injury during a match which prevented her to participate in the competition.

Paige made the announcement of her retirement from in-ring competition formally in 2018 because of the injury.

She wrote a heartfelt farewell letter to the WWE saying, “I’ve been Paige for over 11 years. For my entire adult life, I’ve been with WWE. And while I’ve changed a lot over that time, one thing feels the same to me today as it did back on the day I tried out: the thrill of those three letters.

She added, “WWE — those three letters have given so much to me. In many ways, they’ve come to define me. And they’ve never lost their meaning.”

Paige received several prestigious honors like the WWE Year-End Award for General Manager of the Year and Diva of the Year in her professional career.

She loves to flaunt her Mercedes-Benz SLS AMG which has huge unfolding doors. She also owns a BMW i8. 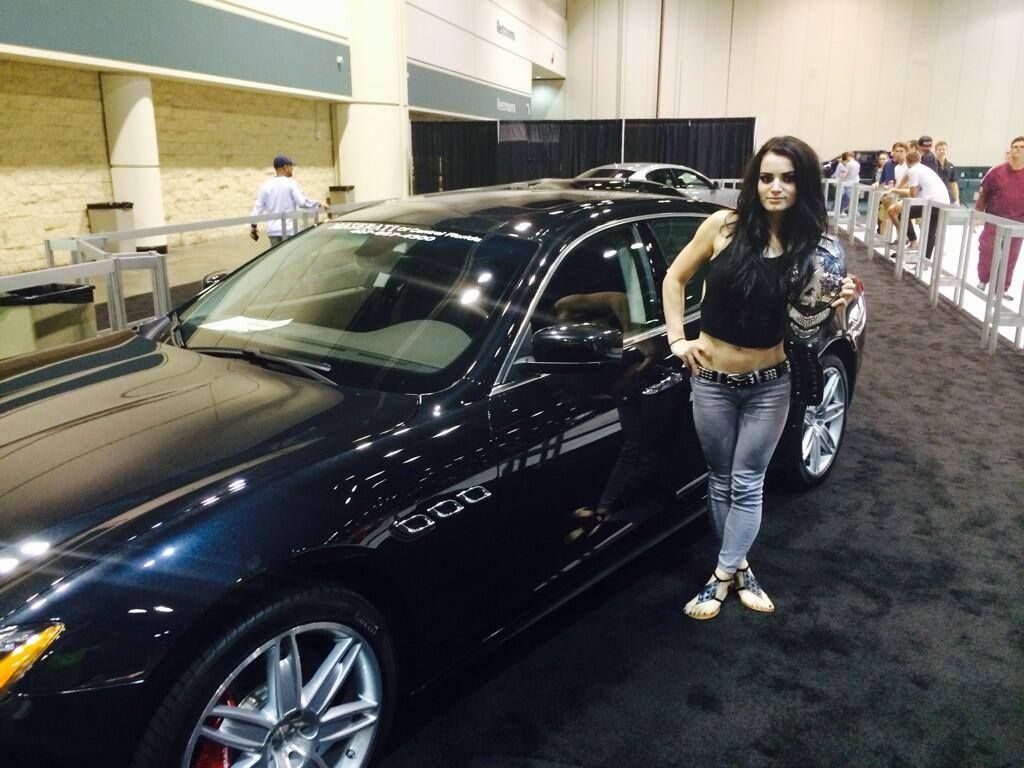 Paige along with Bobby Schubenski and Jim Somers co-launched a coffee company called The Dark Gypsy in 2015. A year later she confirmed on social media that she is not associated with the company.

Paige ventured into an online clothing store in 2017 which was named after her – TheSarayaStore.com and had plans to extend it to a brick-and-mortar store later.

She opened her first Saraya Store in Anaheim, California in 2018. She later introduced a makeup line – Saraya Jade Cosmetics.

For more on your favorite personalities from Sports and Entertainment, stay connected!