NHL Referee Salary: How Much Does NHL Official Make?

If you think a referee’s job is easy think again. The NHL is different from general hockey tournaments. The NHL is a premier Ice Hockey league in the world in North America.

While other sports demand running back and forth, in the NFL to be a good referee you should be an excellent Ice skater too. In comparison to other sports Ice Hockey isn’t something which is played all over the world.

As a result, the majority of viewership is from America and Canada and so are the players as well as referees. Let’s now have a look at the compensation levels for the referees in the NHL.

What are the Referees paid in NHL?

First, let’s start off with how many officials are required in an NHL game. As of now in each game, there are 4 assigned officials, two referees, and two linesmen. Refs are identified by their orange or red armbands. 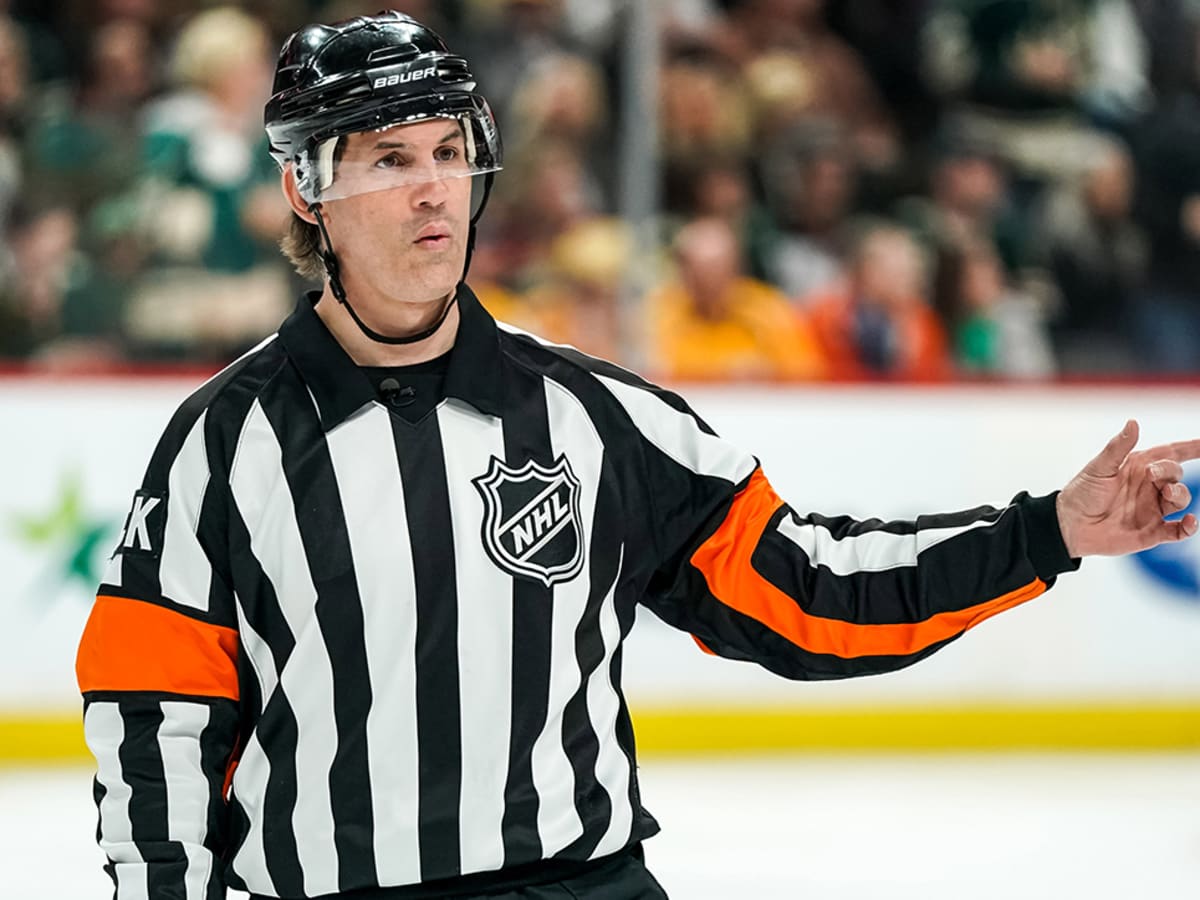 It’s a tedious task because ice skating is not something everyone can do. As of now there as less than 80 officials out of which only 33 approximately are full-time referees.

There is no fixed contract and the final payment is based on the number of games officiated. If we work out the per match pay it comes around $1500 to $3000 per game for the referees.

For Linesmen, it’s around $1000 to $2200 per game. The Olympics and the Playoffs are a different story though.

The Playoffs are a different feeling in almost every sport. In NHL too things often get heated and the pressure from the fans is sometimes too tough to handle for the officials. This is also the reason why the pay is almost tenfold for the officials.

Joel Eriksson Ek down the tunnel after being taken into the boards hard by Hakanpaa pic.twitter.com/h0FXHiqWAg

In the playoffs and even the Olympics, officials receive bonuses for each game officiated. If you look for an estimate the figure would be around $18,000 for referees and $12000 for linesmen per game.

How To Become An NHL Referee?

One key factor which is common among all NHL referees is that they have played the sport in their life at some level. This way making the switch from a former player to an official isn’t too tedious for a person. 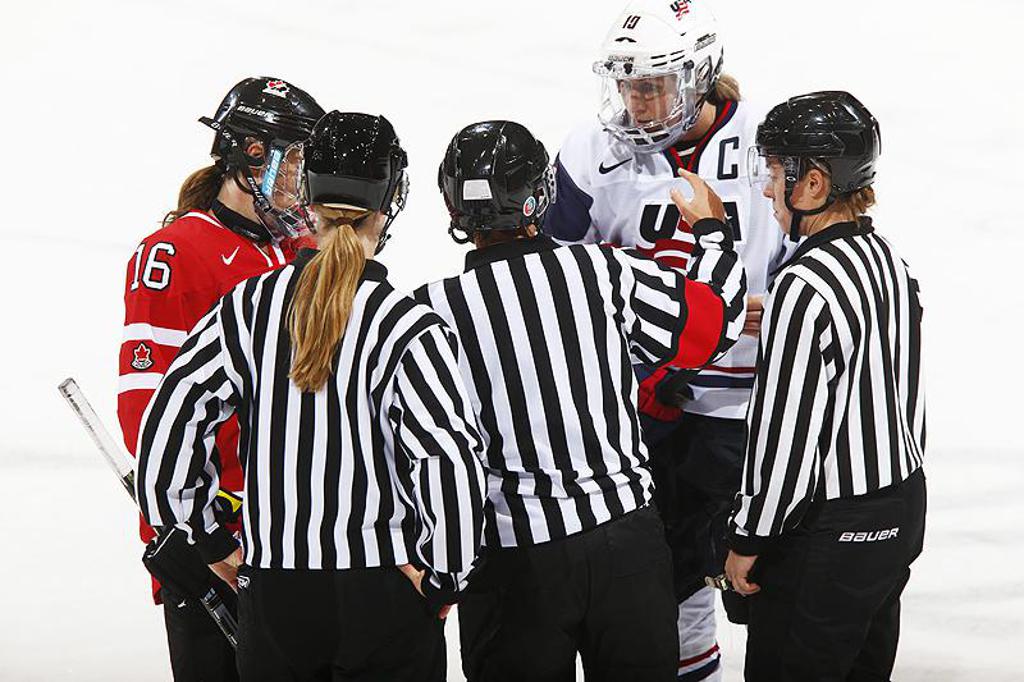 Like any other sport, you need a minimum level of education to apply for the job. However, in the NHL you just need to pass high school to be eligible. Of course, there are other written and physical assessments too that you need to pass.

So you either need to have a USA Hockey league or the Canada Hockey league certification. Once you start gaining experience, the number of matches and your involvement in the playoffs starts increasing.

Refs have to keep up with intense training to stay fit enough to officiate as the job takes a huge toll on their bodies. One could say that NHL referees probably have the toughest jobs in the official community.