MLB Umpire Salary: How Much do they Earn?

Next up we have baseball on our coverage. Baseball made the list for the top 10 sports in the world for 2021 and is at the 8th position. The Major League Baseball is the premier Baseball organization in the world.

It is also the oldest and the most prestigious one. Although our focus will remain on the umpires as usual. Baseball has its origins in America and the majority of the viewership is from America and Canada.

We have already covered several major leagues and with the MLB we will be able to draw a comparison of how officials are being treated in different sports.

How much do Umpire in the MLB make?

MLB is one of the most heated leagues in America and the umpires do take on a lot of criticism because the calls have a big impact on the game. This is also the reason behind the organization making sure they only get the best umpires out there.

Although if you want the best, you better be willing to pay for it. Here too there is no fixed pay for the umpires but on average they are able to make around $150,000 to $450,000 annually. 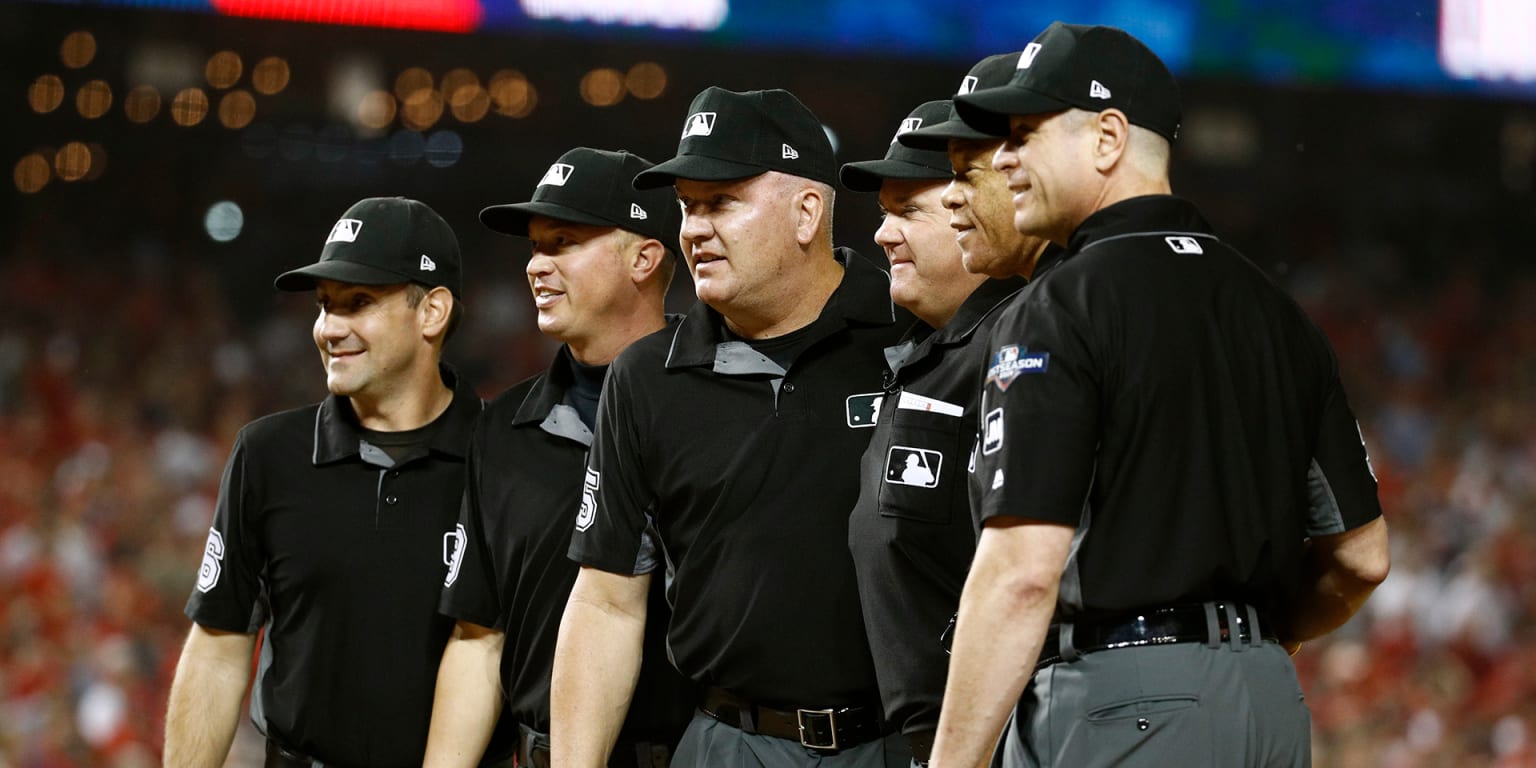 However, the road to the MLB is a long one and initially the payoff is less for umpires. Initially, the empires get a pay of around  $2,000-$2,300 per month in rookie and short-season leagues.

They also get a daily allowance of up to $66 per day in the minor leagues. In comparison when they get called up for the Triple-A league they can earn up to $3,900 per month plus benefits.

However, we have to keep in mind that the MLB season has twice as many games as the NBA and NHL and 10 times the games in NFL. So if we look at the per match breakup it would sum up to this.

It’s low in comparison to other sports but still a fine enough salary if you look at it from American Standards. Plus there are the added benefits of free travel and accommodation. So all in all it’s a very decent opportunity if you’re interested in the sport.

But before you go looking to become an umpire, first have a look at what you need to do to become one.

How to become an MLB Umpire?

They generally have a program of one month and charge a fee of around $2400. However, if you stick through the return on investment can become tenfold in a few years. From this course, the top 15-20 will be selected for the Minor League.

A handful from them will be then assigned to a rookie or Class A short-season leagues. From this point onwards your growth will directly be proportional to your performance as an umpire. The ones who are left have to take another crash course on how difficult life in NFL is.

The process is long but it is necessary to ensure that the people coming through have a great understanding of the pressure-bound environment that the sport is played in and can adapt and react to those situations accordingly.