How Much Does an ICC Umpire Earn in a Year? Salary Explored

Cricket is one of the most popular sports in the entire world. It ranks only below football in terms of viewership across the world. People love talking about cricket, “how that one shot could have changed the game”.

However here we won’t be talking about the players. Today we will talk about the presence on the field which ensures that it remains a Gentleman’s game. It is no other than the umpires of the match.

We’ll try to see the prospects of becoming a Cricket Umpire. First, let’s start with the basic question.

How much does an ICC Cricket Umpire earn?

We’ll be focusing on the ICC’s elite panel. The elite panel is selected by ICC and umpires are designated for all formats of the game. These umpires are fixed at the start of the year considering all series and tournaments that are to be held across the world. 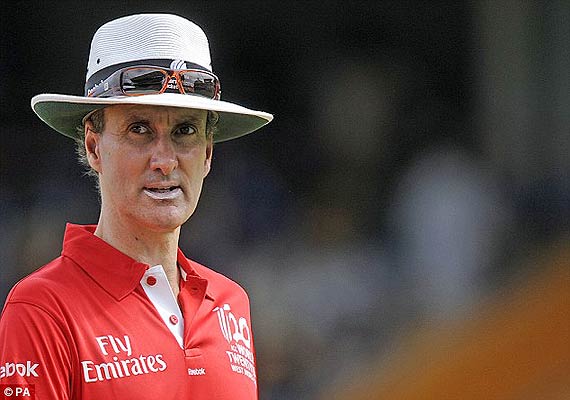 Often the salaries for the officials are based on the number of games they officiate. However, in Cricket apart from the variable pay, there is also a fixed pay which the umpires receive annually.

The annual fixed pay for all empires in the panel is close to a figure of $100,000. The breakup for different formats is as follows.

Earlier we talked about the compensation in terms of money but there are other benefits of being an Umpire. Naturally, the cost of transportation to different countries is borne by the ICC.

Along with that all accommodation and other complementary services are free for the Umpires. Then there are the sponsors with all of their goodies, packages, and giveaways. Bonuses are also given in tournaments by Fly Emirates who is the official sponsor for the Umpiring team. 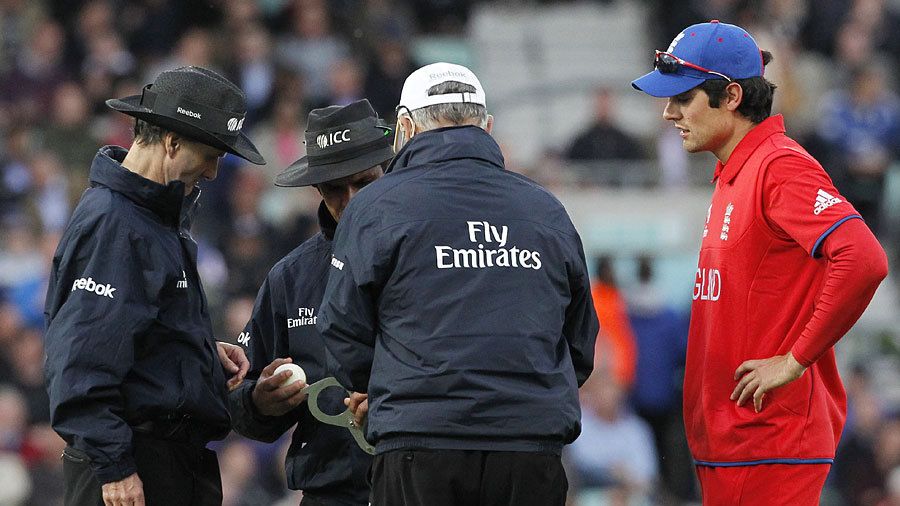 ICC themselves have a bonus of $10,000 for the Best Umpire in the Calendar Year. All in all, we can say that the board is doing its best to keep the officials happy and motivated.

How do you get selected in the Elite Panel for ICC?

First of all, you should be an empire in your own country. This will include clearing all prerequisite written as well as physical examinations. Once you clear all examinations you can participate in different formats on the domestic level.

Things become slightly more complicated in the international scene. Earlier the board used to recruit only former international cricketers as umpires because they knew the way of the game.

Although now things are different and all that matters is how much experience you have and how effective are your calls. Since everything is now checked on the Third Empire Review your decisions can also be checked and matched.

This way there is a count of how many right or wrong calls you are making. Given that you ensure fairness in the game’s conduct and keep making sound decisions, with time an ICC call-up is bound to come.