There have been plenty of game controller options available in the market recently by Sony, Logitech, and other brands. However, Microsoft’s Xbox Elite Series tops the list due to its iconic design and impressive performance.

Both the Series 1 and Series 2 controllers have been great successes for the company. It’ll be tough to top the latest entry that arrived in 2019. Still, Microsoft will indeed launch an upgrade that won’t sway away from the core concept that made the Elite Series 2 a big hit.

Microsoft hasn’t shared any official update about the upcoming Xbox Elite Controller Series’ development or launch yet. However, we have tried figuring out a pattern in the launch dates of the series.

There was a gap of four years between the releases of the previous two installments. If Microsoft follows the same pattern, then the release date of the Xbox Elite Controller Series 3 could fall sometime in late 2023, possibly in October or November.

News on the Xbox stream I suppose.
The Elite Series 3 should be near.

There are also some theories available on the web that suggest the recent frequent drops in the price of Elite Series 2 are hinting toward the imminent launch of Elite Series 3. However, nothing is confirmed at this moment.

What could be the price of the Xbox Elite Controller Series 3?

More and more gamers are switching to comfortable and the latest controllers nowadays. The standard gamepads are going for $60 usually while the Elite Series 2 costs around $179.99 (Luckily it’s mostly on sale these days).

So, we can expect the price of Xbox Elite Controller Series 3 to be somewhere around $180 to $200. Microsoft can also raise the price slightly to the $229 mark if they introduce anything revolutionary. 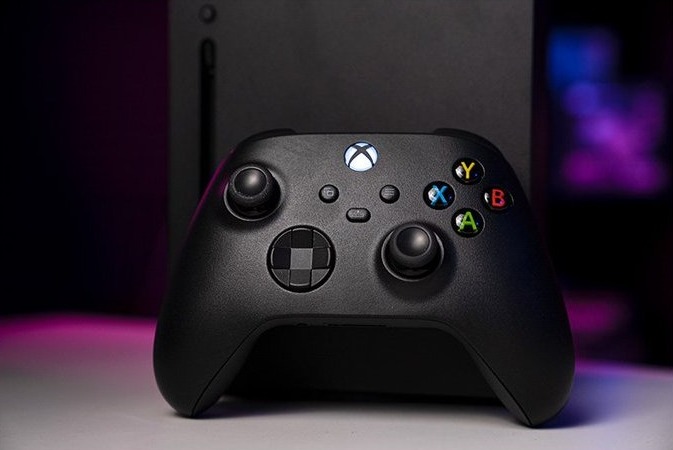 Even the $200 price will make it quite an investment if the next series of the iconic controllers is merely an upgrade with minor changes. It’ll be great only if it matches up the price with a cutting-edge concept.

There are no updates about the design, specs, or features yet, obviously. However, I expect that the Xbox Elite Controller Series 3 will have a design based on the previous entry but with rounder triggers, a share button, and a bit different shape around the guide button.

We expect that Microsoft would just include the features on the upcoming controller similar to the latest one. The Elite Series 2 is awesome, and there ain’t many things that the company needs to fix with it. 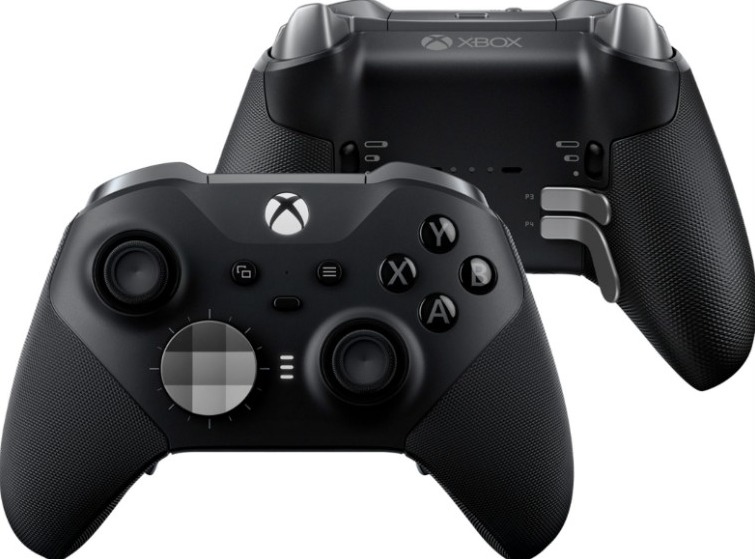 This means that the usual controller paddles feature will also be available on Elite Series 3 alongside the customizations to the thumbstick. Microsoft could bring the variations in the weight and surface material to make’em the lightest controllers to date.

Sony’s new PS5 SCUF Reflex Controllers follow three different tiers- the Pro, Reflex, and FPS. Microsoft could also work on a similar concept that’ll allow it to make more variations to the next series. There could be a model with a new and improved performance grip.

For the design, Microsoft won’t make major changes, and we’ll likely see the similar matte black finish that we are used to on Elite Series 2 controllers. It’ll be great to see more color options in the next series, possibly a white or silver finish.

The design of a new Xbox Controller has seemingly leaked online

The design of a new Xbox Elite Controller that will be compatible with Xbox One, Xbox Series X and S consoles and PC has apparently been leaked online in March 2022. The leaked concept looks more like an upgraded variant of Elite Series 2 rather than Series 3.

An image shared on social media platforms by Twitter user @IdleSloth84 potentially revealed the first look at Microsoft’s next Xbox controller. The most notable pick from the latest design is its white color scheme and not the usual matte black one.

The controller grips and thumbstick retain the traditional appearance though. The buttons are also white which gives a very sleek overall look to the leaked controller. Unfortunately, Microsoft hasn’t announced anything about the upcoming controller yet.

Thus, it could be only a fan-made design concept, and not really a leaked design from the tech giant.

Is it worth waiting for Microsoft’s next Xbox Controller?

If you are waiting to upgrade to a newer controller or just buy one for playing, then we’d recommend not waiting for Microsoft’s next Xbox controller. The Elite Series 3’s release date is still far from today, and there aren’t any announcements yet.

If you are using the Xbox Elite Controller Series 2, then you can wait for the next iteration. However, if you are still stuck with the Elite Series 1 controller, then it’ll be better to get your hands on the Elite Series 2 at the bargain prices available these days.

Xbox has made the defacto best controller in gaming since the 360 generation. The Xbox Elite Series 2 controller in addition takes it to a level that can’t be touched. It’s a perfect design refined with time. #Xbox #XboxSeriesX #XboxSeriesS #GamePass #Halo pic.twitter.com/P9p2ic0TLs

Elite Series 2 is incredible and you won’t miss out on many things by not waiting for the Series 3. It’ll also save you a pretty chunk of money that you could spend on buying more games, or probably the Xbox Game Pass membership.

What do you expect from the Xbox Elite Series 3? Tell us in the comments section.