Roblox has introduced new content for their Spotify Island titled “WonderWrapped” with the launch of Wrapped 2022. Find out what WonderWrapped is on Spotify Island, what can you do in it, and how to get the free rewards. 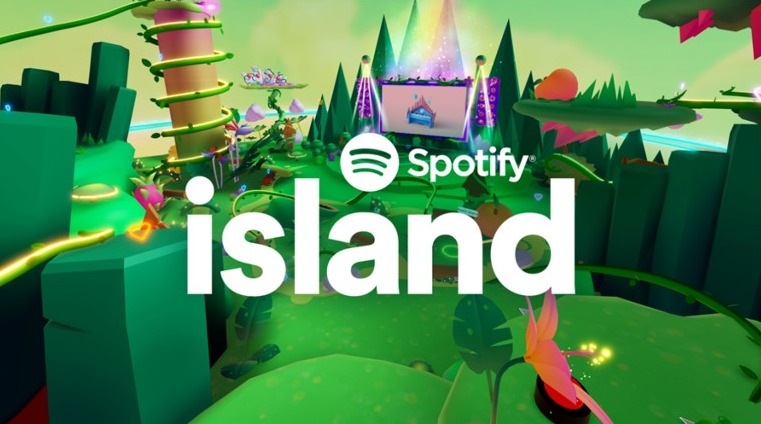 Spotify Wrapped 2022 dropped on November 30th and users are loving it. It’s heavily trending on social media platforms as users are sharing their music-listening statistics with their friends and followers.

This year, Spotify has also launched WonderWrapped but it’s exclusive to their Roblox experience- Spotify Island. The audio oasis allows users to be with their favorite artists, participate in quests, and earn rewards.

What is WonderWrapped in Roblox Spotify Island?

WonderWrapped is a new space for fans to engage with music artists on Roblox Spotify Island. It is the latest Wrapped-inspired update which will let players find new quests, games, virtual merch, and photo booth opportunities with 12 different artists. 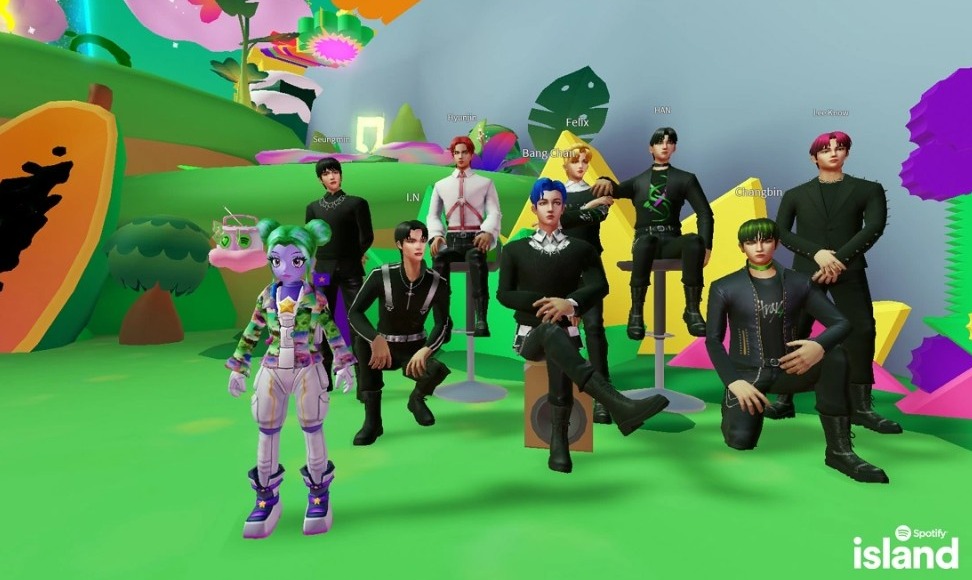 Roblox debuted WonderWrapped in Spotify Island alongside Wrapped 2022, which is the year-end experience allowing users to discover what sort of music they’ve been streaming the whole year.

What can you do in Spotify Island’s WonderWrapped?

There is a lot that players can do in WonderWrapped. When they enter Spotify Island, they will be greeted with an onboarding experience to guide them through the new update. Players will also earn points as they complete various quests and minigames.

Eventually, players can save up to unlock a free, special Wrapped-inspired item. There is also virtual merch to unlock and wear.

Here is a quick overview of all the quests that will be going live with WonderWrapped:

Speed Levels: Roblox is introducing more speed levels where players can parkour through obstacles to complete each speed level. Players can earn points for each completed speed level.

Climb the Charts: When players climb the charts, they will find steps mimicking different shapes and patterns from 2022 Wrapped creative. Players can earn points depending on how far they can go. There are also easter eggs on the top. 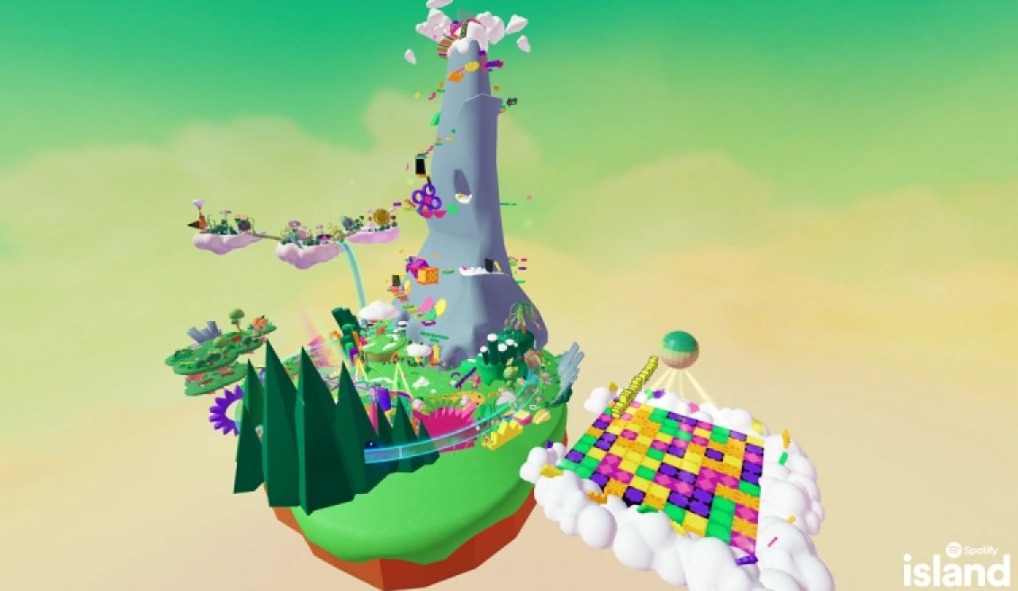 Firework Finder: Players will need to find shapes around the island that can be dropped into each of the corresponding holes to complete the quest. Once it is completed, a fun easter egg will be displayed.

Shape Shuffler: Players will step onto a platform at the beginning of the Shape Shuffler quest. When the shape is called, you will have three seconds to run to a corresponding shape or risk falling and losing the round. If you survive the round, you can show off your dance skills.

Take Photos with your Favorite Artists in WonderWrapped

Out of all the quests, Photo Booth has become the favorite for all the players as it allows them to capture a Wrapped-inspired photo with one of the 12 artists of their choice in their Roblox avatar form. 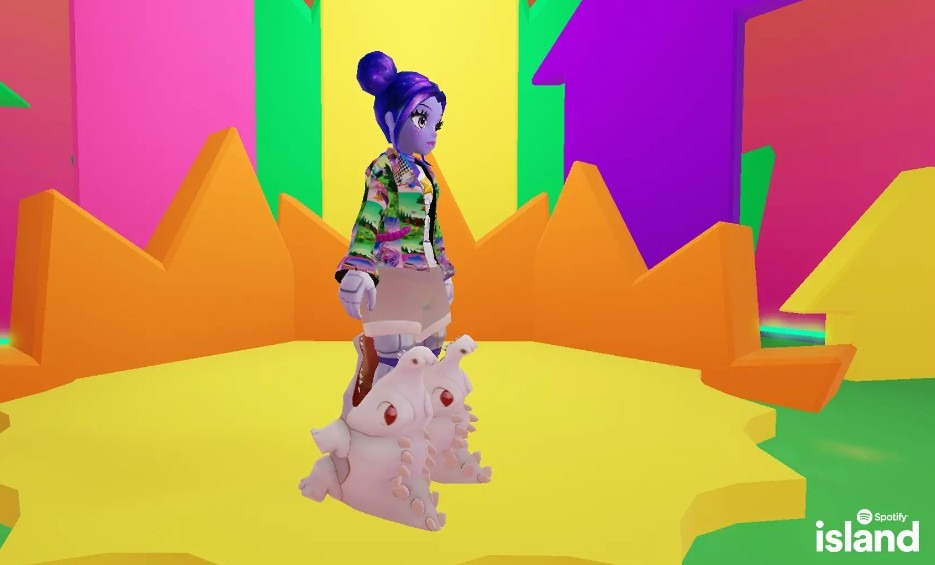 Other than there, there are Like goals and rewards. Roblox has released the following promo codes at different like goals for Spotify Island WonderWrapped:

The next reward will be available at 60K likes. Until then, quickly redeem the existing promo codes to get your surprise.