Warzone 2 is finally here but the launch has been plagued by a number of issues as the server keeps crashing, lagging, and stuttering. Players are enjoying the new stuff but these problems are really annoying. Here’s how to fix the Warzone 2 keeps crashing issue. 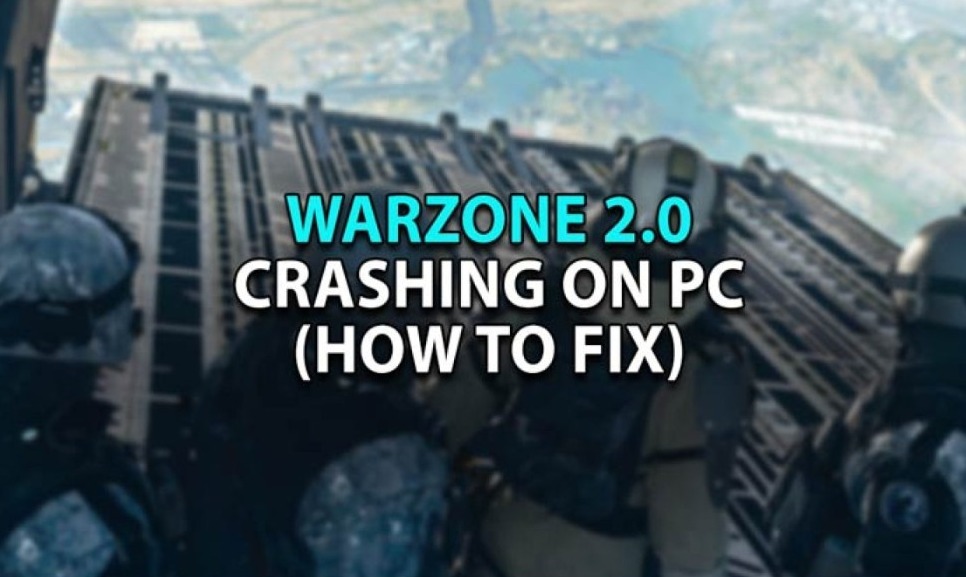 There’s hardly anything worse than when you are trying to enjoy playing but a game continues to crash randomly, out of nowhere. Warzone 2 players are experiencing just the same thing and many have even reported that it’s crashing in every game.

Why is Warzone 2 Crashing every game?

Warzone 2 has just launched after a brief development period. However, the initial launches usually happen with a number of issues. Developers need time to keep the servers stable especially when it’s a highly anticipated game and hordes of players are rushing at launch.

The same thing happened with Overwatch 2 which had to face a DDoS attack at launch. However, Warzone 2 hasn’t been hit in the same manner yet but the servers are not much stable right now. The game is a bit laggy and frames keep stuttering right currently.

We don’t know the exact cause of Warzone 2 crashing yet. There can be a number of causes from your end to theirs. It’ll be better to try out the possible troubleshooting tips and fixes right away.

How to Fix Warzone 2 Keeps Crashing on PC?

Firstly, we’d like to inform you that there isn’t a sure shot method to fix the Warzone 2 keeps crashing issue on Windows PC. However, here are the best general solutions that are known to resolve the issue for other players.

You can try them one after another until Warzone 2 stops crashing on your system. Before proceeding, make sure your PC meets the minimum system requirements to run Warzone 2.0 smoothly.

Infinity Ward continues to release updates following the successful launch of Warzone 2. If you haven’t installed the essential ones, your game is bound to crash every now and then. 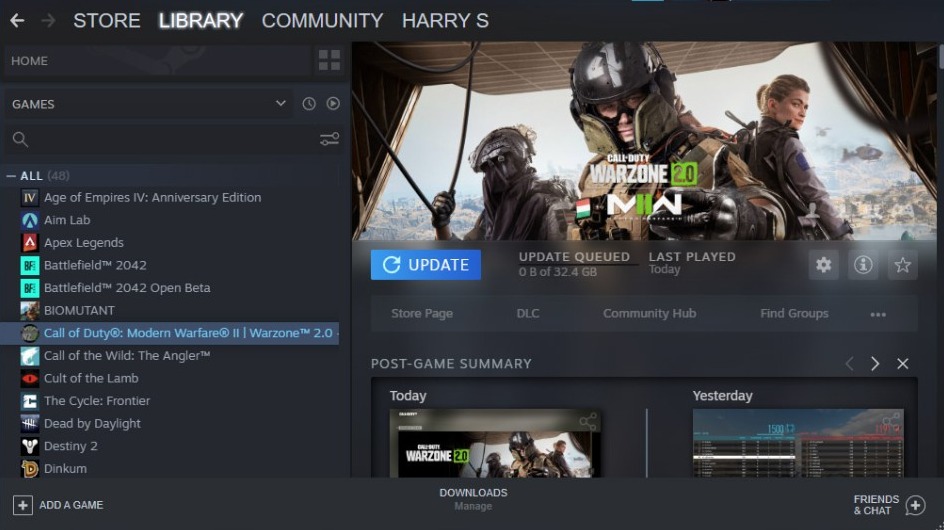 So, keep looking for the available updates and install them as soon as possible. The updates are usually automatic on Steam and Battle.net launchers. You can also check them manually though.

If the crashes are caused by corrupted or missing game files, repairing them can solve the problem. On Steam, right-click on Modern Warfare 2 in the library and then click on Properties. Now go to Local Files and choose the option to verify the integrity of game files. 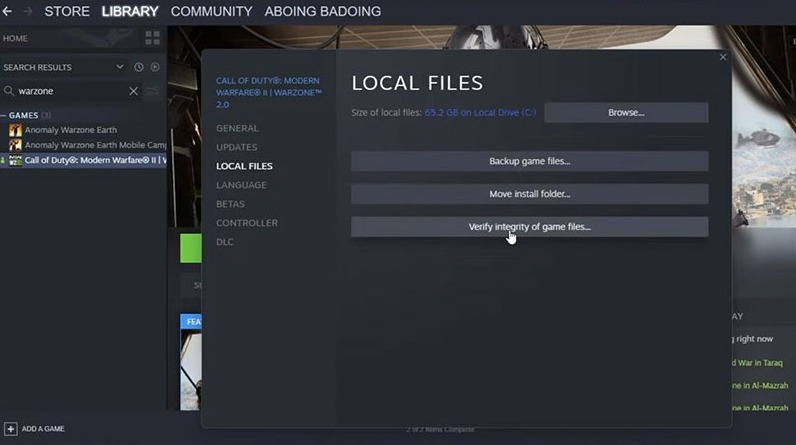 On Battle.net, go to the Modern Warfare 2 launch page in the Games section. Now click on the Settings icon available next to the Play button. Next, click on Scan and Repair. Finally, wait for the process to complete and then try playing.

3. Turn Down the Graphics

Warzone 2 features stunning visuals. However, sometimes they can be a bit heavy on your computer. Turning down the graphics is a good option, in that case, to make sure the game continues running swiftly. 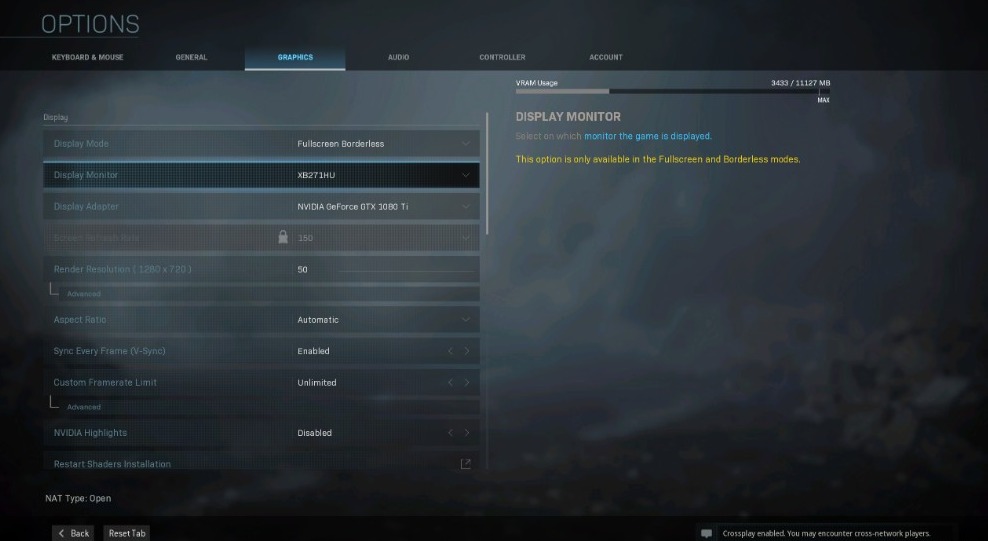 The best way is to go to Graphics in the settings menu and switch to the Quality tab. Now select “Reset to Recommended” under Quality Presets and select Performance. This will ensure you get the maximum FPS without putting excessive load on the processors.

One more solution that Warzone 2 players who are also using Discord with the game can try is to disable the Overlay of the app. Some users have reported that there is a compatibility issue between Discord and Warzone 2 right now.

To anyone that is crashing at launch of warzone or mw2 make sure to disable your discord overlay it has compatibility issues atm and causing your game to crash! #ModernWarfare2 #Warzone2

You can also try the same with other apps as well. If you have any other app running on your PC alongside Warzone 2, close it and then try playing.

Some other general solutions that you can try include disabling the antivirus temporarily, switching the network connection (WiFi to LAN), and trying to play with a VPN. If none of these works, the best method is to wait and let the devs do their work.

They’ll hopefully resolve the existing issues and players will be able to enjoy the amazing shooter-battle royale. Did you like the game?