UFC 5 is the next much-awaited title in the series by EA Sports after the launch of UFC 4 in 2020. Although there’s still a lot to play in the freshly launched title and EA is still developing content for it, fans are anticipating the next chapter. A recent leak potentially reveals the release date for EA Sports UFC 5. Find out more here. 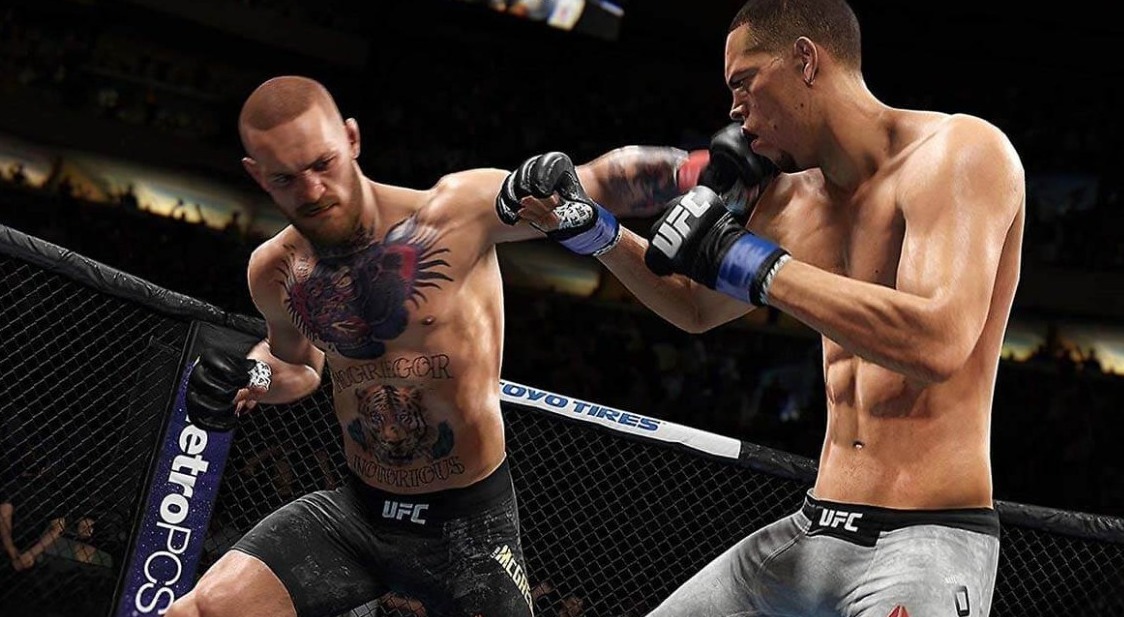 Unlike other sports-based titles, the UFC series by EA Sports has been following the bi-yearly release schedule since the launch of the original UFC game for Xbox One and PS4 in 2014.

However, it seems the upcoming title will sway a bit away from the usual schedule and will be delayed a bit due to multiple reasons. There are also reports that the reboot of EA’s Fight Night series is also put on hold to make space for UFC 5.

EA Sports is known to have a very organized schedule for its titles. The first four games in the UFC series launched nearly after two years the launch of the previous title. The first UFC game launched in June 2014, the second launched in March 2016, and the third launched in February 2018.

The latest UFC game launched in August 2020. Now, Tom Henderson, a reliable insider has stated that the next UFC game won’t be launching this year. His tweet mentioned, “UFC 5 is summer 23 I believe. A Fight Night reboot had to be *paused* for it.”

A Fight Night reboot had to be *paused* for it 😭 https://t.co/qJNmCBY00N

This means that EA will likely launch UFC 5 around July/August 2023, and not in Summer 2022, as previously expected. The latest title launched in Summer, and UFC will likely stick to its release window. However, it is still shocking that they are changing the usual release pattern.

Why is EA Sports Delaying the Launch of UFC 5?

EA authorities haven’t revealed anything about UFC 5 yet, and haven’t officially declared its postponement. However, the insiders and tipsters have confirmed the same. There could be a number of reasons why EA Sports had to delay the launch of UFC 5.

The most prominent reasons could be the global pandemic and supply chain issues. Another major reason could be that the upcoming UFC game will be shifting towards a different engine due to the new console generations. 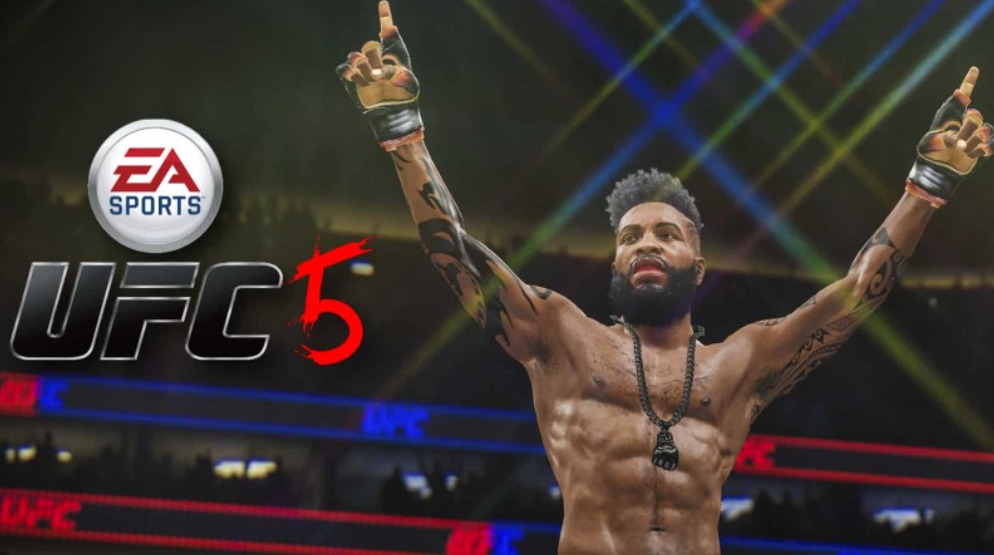 Whereas, all the previous UFC titles were available for Xbox One and PS4. One more reason could be the direct competition by Esports Boxing Club. Its developers Steel City are doing a lot of things right that martial arts have been wanting for a long time.

This may have put a bit of pressure on EA and they’ll require more development time in order to outsmart them. We’ll find out more about this in the coming months.

However, Tom Henderson now reports that the Fight Night reboot has been put on hold for UFC 5. There are also reports that UFC 5’s announcement will also bring a teaser or confirmation about the upcoming Fight Night game.

I think Fight Night's delay had more to do with @SteelCityInt @ESBCGame delays. Steel City's game believe it or not is going to set the tone for should they(EA) invest in another FN and what works. @EASPORTS has thousands of devs at their disposal for a new game

Steel City Interactive and Ten24 unveiled Esports Boxing Club in November 2020. Boxing fans have absolutely loved the available gameplay footage so far. It is speculated that this upcoming title will rival EA’s Fight Night reboot, and rightly so.

What to Expect from EA Sports UFC 5?

Fans are anticipating that EA will surpass their expectations with UFC 5. The previous title UFC 4 had a few flaws that both fans and critics. However, it also featured some much-needed tweaks while retaining the core concept of the series.

EA Sports is still focusing on the title by regularly launching updates and patches. There’s still time available to buy and play UFC 4 as the next chapter is at least still a year away as per the latest news.

I’m so happy they put Belal Muhammad in UFC 4 pic.twitter.com/IVSthw543W

The upcoming UFC 5 is expected to feature next-level graphics, an updated game mechanism, and a big roster of top-rated fighters from across the globe. It wouldn’t sway too far from the core gameplay but will definitely utilize the power of the latest consoles.

EA Sports hasn’t confirmed which UFC stars will be available in the next game. However, it is expected to feature one of the biggest rosters yet. Here is the expected list of fighters that may be available in UFC:

Israel Adesanya and Kamaru Usman are the current favorites to be the highest-rated fighters in the game alongside the legends like Georges St-Pierre who are no longer active in the Octagon.

It’ll be interesting to see if EA launches UFC 5 on the Nintendo Switch or any cloud gaming platforms. That is highly unlikely to happen though. It may only stick to its regular console launch. 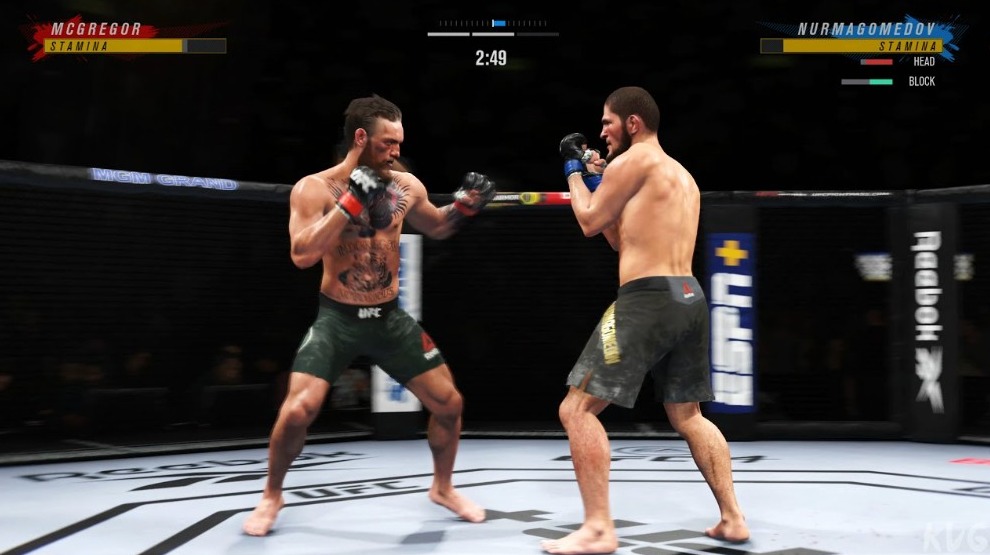 The pre-orders for UFC 5 will likely start by the end of 2022 once EA officially confirms its release date. For now, we can only wait for some sort of news about the title.

Although there hasn’t been an official announcement confirming UFC 5 yet from EA Sports, it is definitely coming. The game is currently under developer as reported previously by multiple reliable sources.

It will possibly launch next year in Summer, and we may get an official announcement before this year ends. Along with this, EA is also planning to revive the Fight Night series with a reboot that will follow the launch of UFC 5.

Are you excited to play the upcoming UFC game? What do you expect from it? Tell us in the comments section.