Transformers: Reactivate got a teaser trailer at The Game Awards and is said to be a co-op action game. The teaser has hyped fans of the Transformers series as there was a reveal of a popular Transformers character. The game is developed by Splash Damage, who provided development support to a number of hit games and developed a couple of games too.

The last game by Splash Damage was “Outcasters” which came out two years back, by the end of 2020. It was a Stadia exclusive, the gaming platform that was recently shut down by Google. Their new game, however, is expected to be out on multiple platforms.

Splash Games has mentioned Transformers: Reactivate will be a 1-4 online co-op action game. The game is expected to come to PC & consoles. The game’s closed beta is planned for early 2023. Players can sign up on their website to get more updates as they get revealed starting next year.

The official description for the game by Splash Damage reveals the game will bring a majority of the Autobots for players to choose from.

The gravest threat to humanity has arrived. And it’s already won. Earth is no longer ours; it belongs to them. All we have left is our hope for the Autobots, as we salvage them from the rubble left behind. 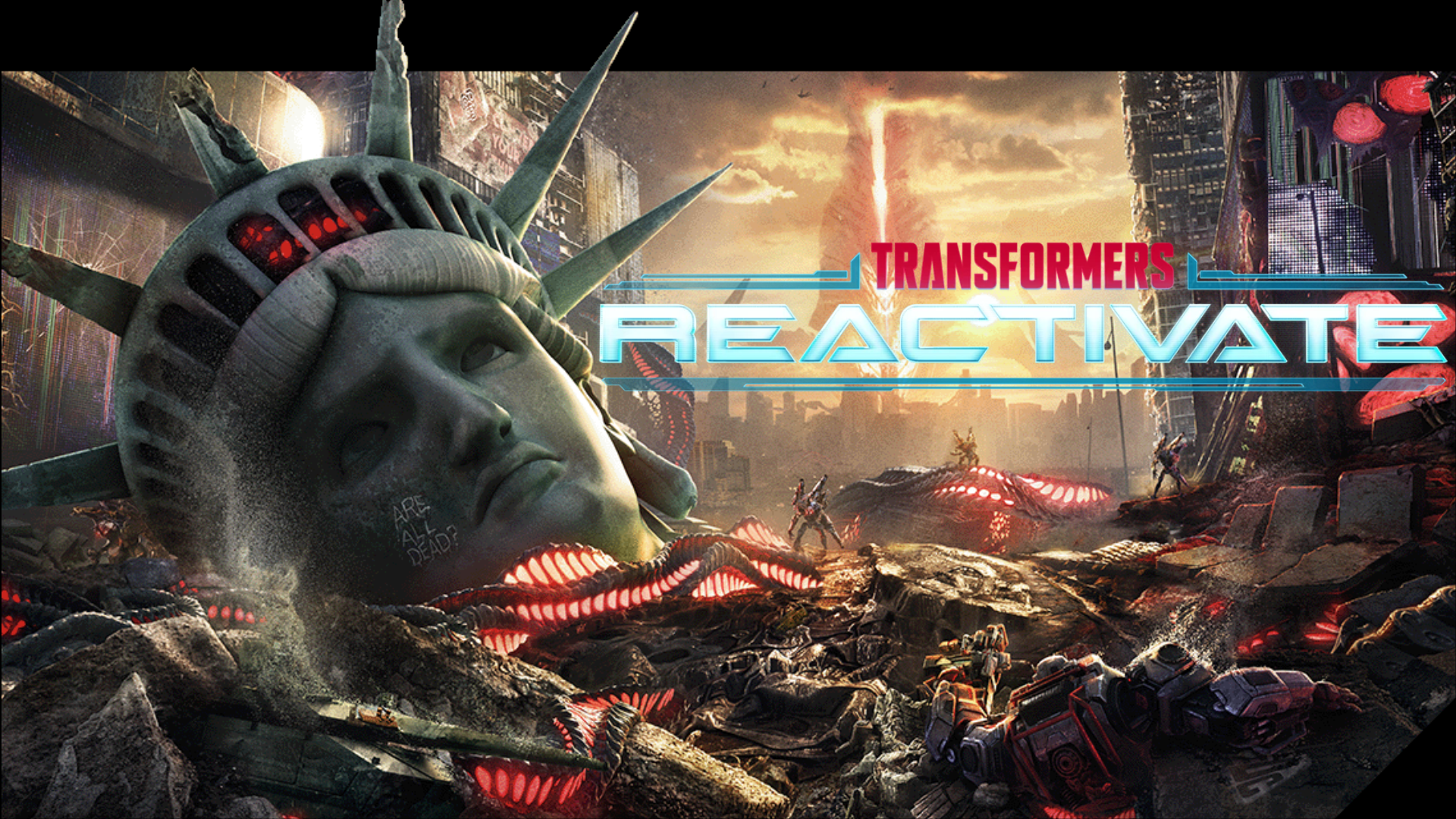 The official press release by Splash Games revealed even more details about the game. Gamers will get to play as some of their favorite Autobots from the Transformers world. Gamers can choose from the different powerful characters and seamlessly convert between vehicle and bot forms during their battles. Players will battle The Legion in the game who are supposed to pose the “greatest threat the Autobots have ever faced”.

Richard Jolly, CEO of Splash Damage, said the following about the game:

“Growing up with G1 TRANSFORMERS in the ’80s means it’ll always hold a special place in my heart, it’s both an honour and a privilege to work with such a beloved franchise. We know fans have been waiting a long time for a new TRANSFORMERS game on consoles and pc, and we’re going to give them the experience they deserve.”

Hidden Details In The Trailer 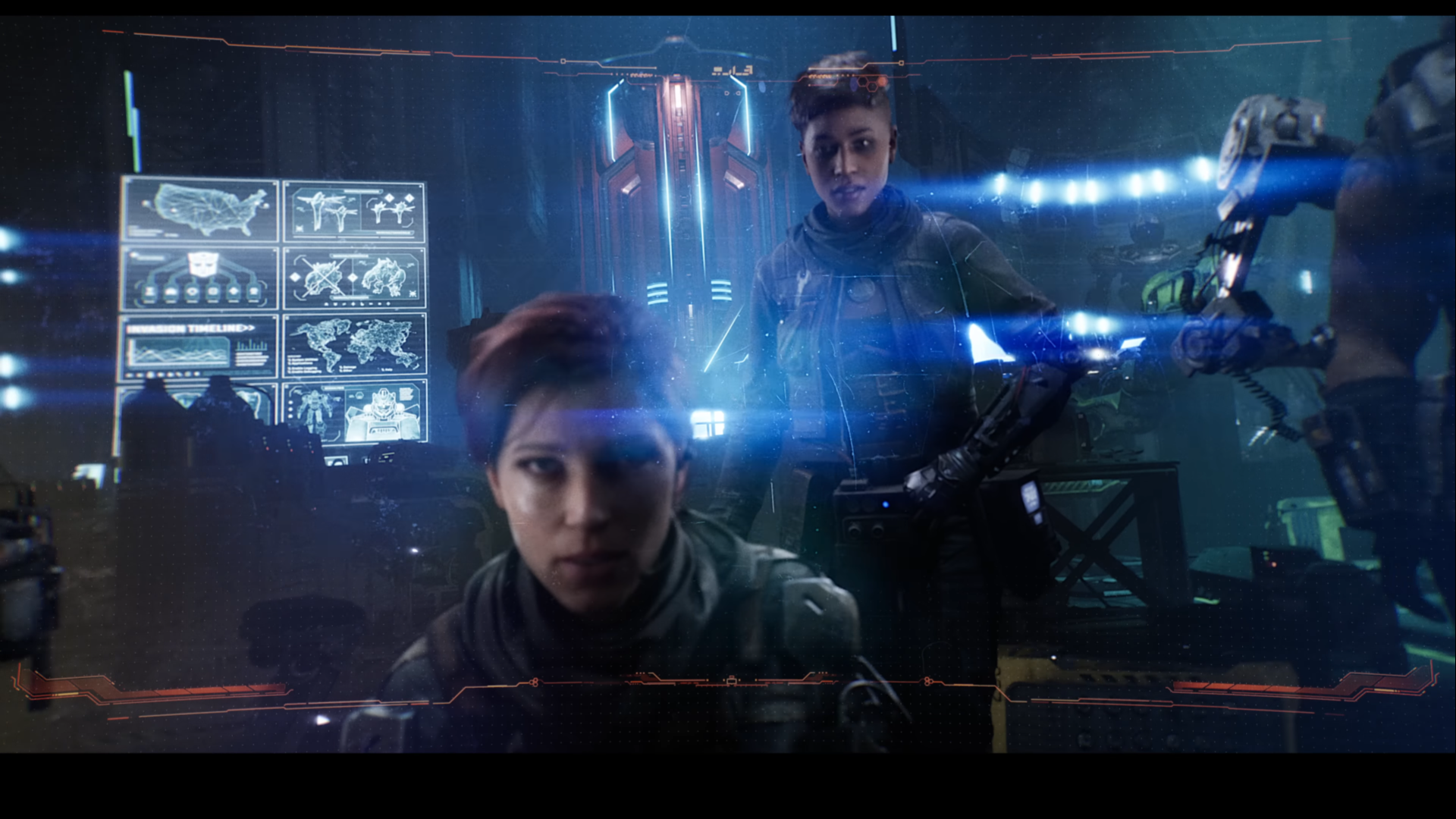 The teaser trailer also had some hidden details in the background which wasn’t really focused on. As the teaser goes on, there is an additional bot seen enclosed behind a glass container. On the screen that’s on the left side, we can see the words “Invasion Timeline”. This might suggest there have already been several invasions, which the Autobots lost in the end. After all, the game does say players get to revive the Autobots back from the rubble.

Another key point is a green arm on the right side which might be that of another bot or just an arm working on something. The teaser ends with a POV from an Autobot that comes back to life and is yellow in color, which might suggest it’s the fan-favorite Bumblebee back in action. All things considered, the game is expected to hype the gamers just as long as they get to play as an Autobot.