In the fast-paced world of video game creation, there are few series that have genuinely lasted the test of time. Tomb Raider is one of the rare series that has been consistently released for more than two decades.

With so many titles in the series, it might be difficult to know where to begin. To date, there are 14 Tomb Raider games and two RPG spinoffs. The series has sold more than 82 million copies since its launch.

Between 1996 and 1999, Core Design produced the first trilogy of games. Crystal Dynamics relaunched the series in 2006 after a second trilogy that was less popular.

In this article, we’ll tell you all Tomb Raider games in order of their release date.

In Which Order to Play Tomb Raider Games?

There is a total of 3 sagas in which the series of Tomb Raider is distributed. All three Lara Croft sagas must be taken into consideration while playing any of the Tomb Raider games. Here is a complete list of all the titles so that you may learn about their development from beginning to end: 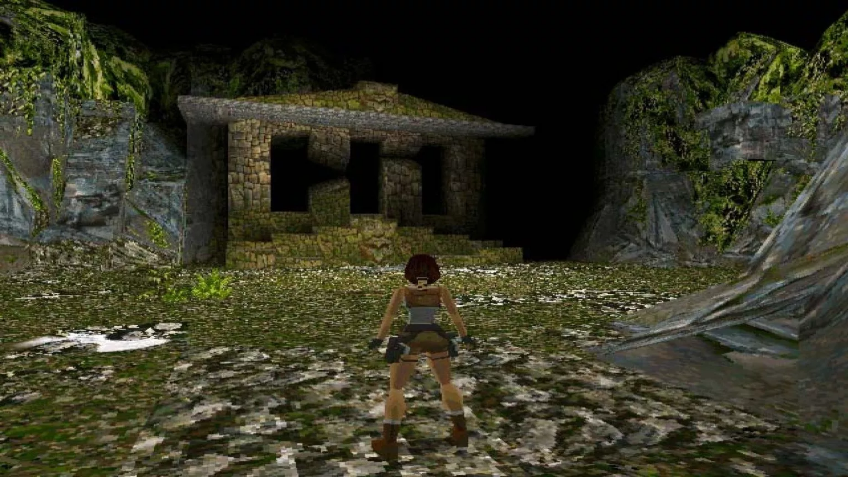 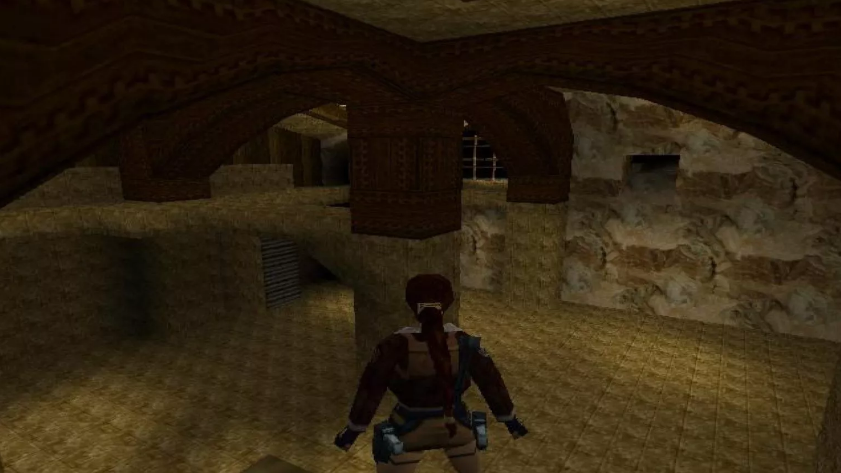 Tomb Raider 2 was created quickly after the original game’s popularity. New weaponry and vehicles were introduced in Tomb Raider II, which was out a year after the first game’s release. 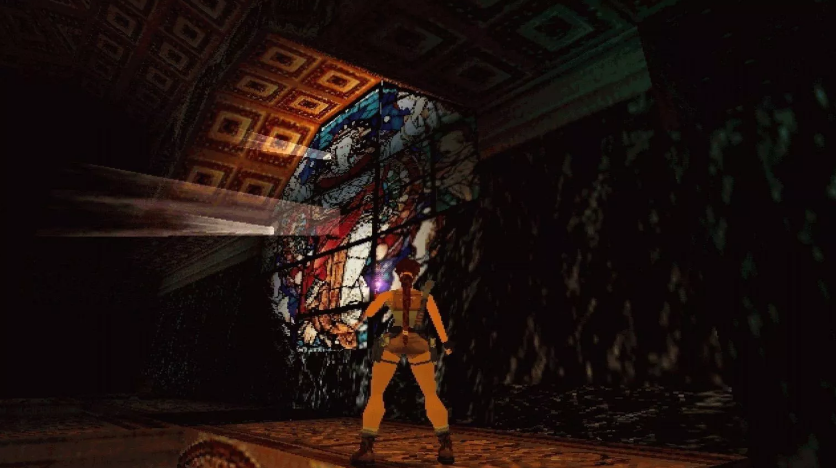 The third edition follows in the footsteps of the original, much as the second edition did. Throughout the game, Lara is contracted to rescue four powerful artefacts from an ancient meteorite. She gradually comes to see why her boss is so reliant on them. 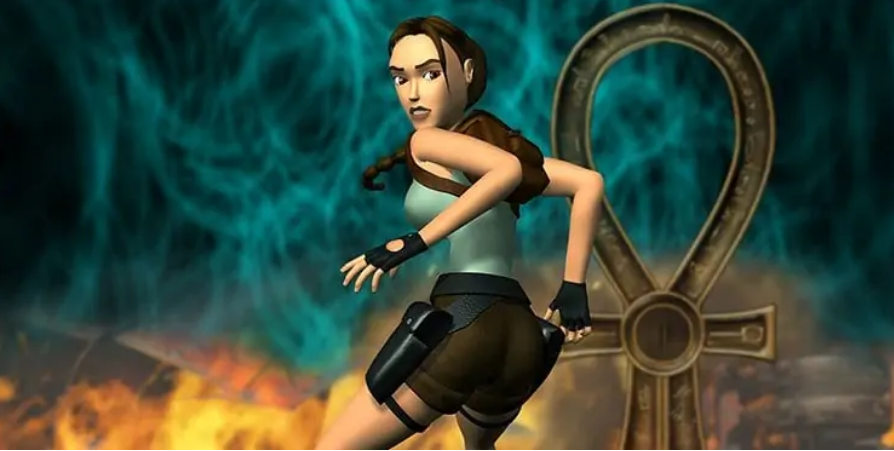 The Last Revelation, as you would have predicted, provided nothing more than the typical technological improvements—improved visuals, smoother gameplay mechanics, and a few new weapons. 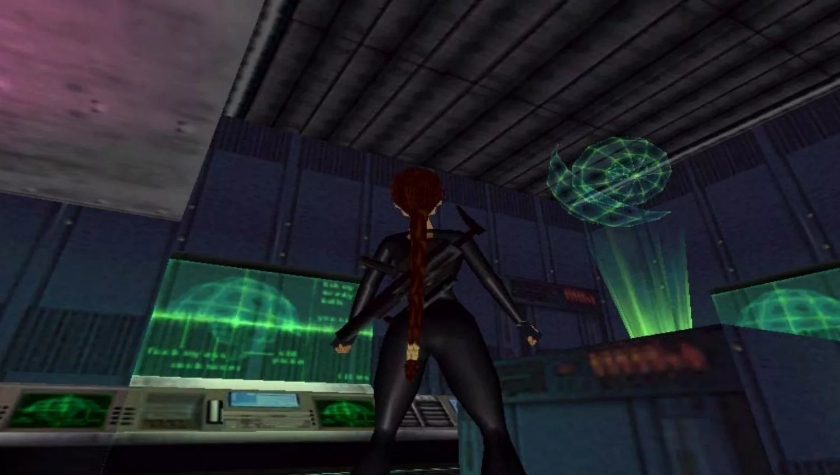 Following the events in The Last Revelation, this story is a continuation. A group of friends gathers at the Croft Mansion to pay their respects to Lara Croft and reminisce about her early exploits. There are flashbacks throughout the game.

6. Tomb Raider: The Angel of Darkness 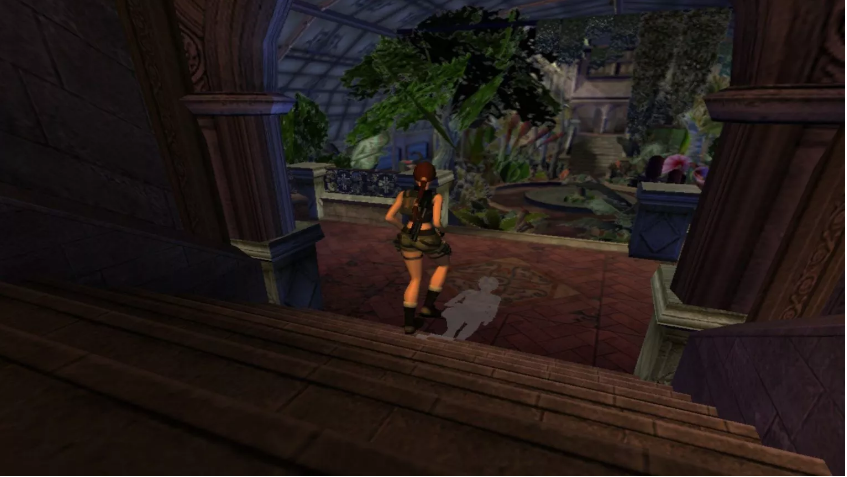 Lara Croft’s journey across Europe to clear her reputation following her mentor’s death was a departure from the normal treasure hunts.

When Angel of Death and Chronicles sparked outrage, the game’s creators responded by giving it a fresh coat of paint. Three years were spent completely redoing the game and it was a triumphant achievement.

Order of the Legend of Tomb Raider saga

The next saga was the legend of Tomb Raider Saga. Here are all the games in the series in chronological order. 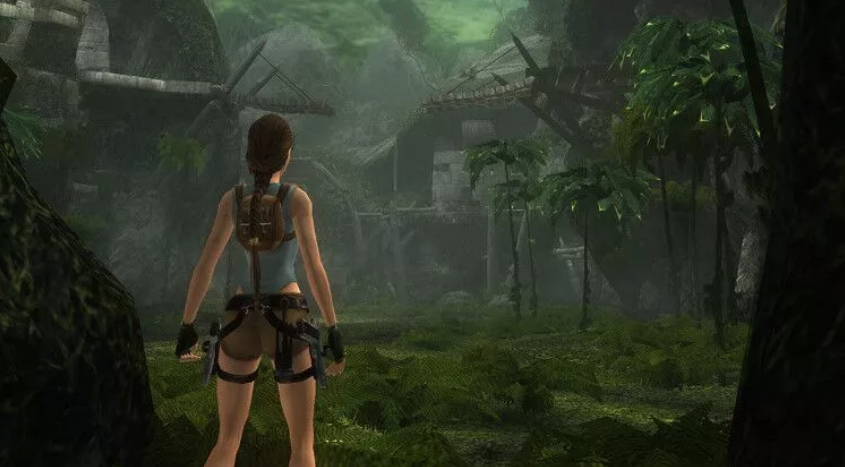 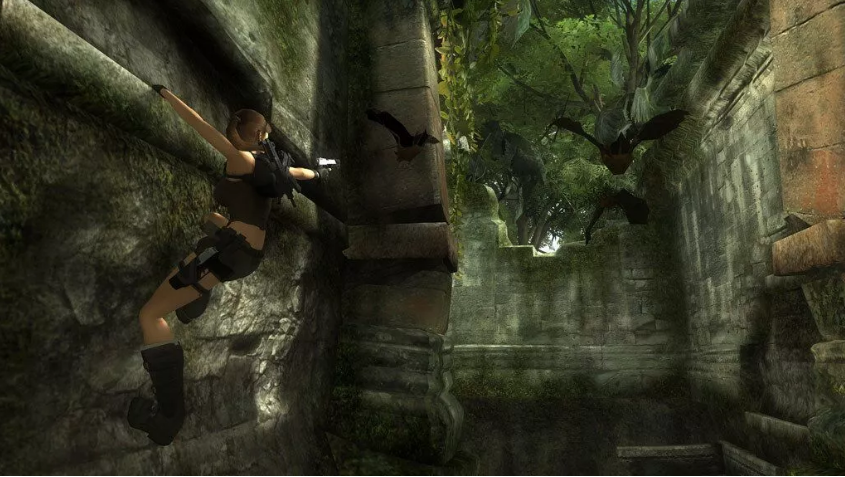 10. Lara Croft And The Guardian Of Light 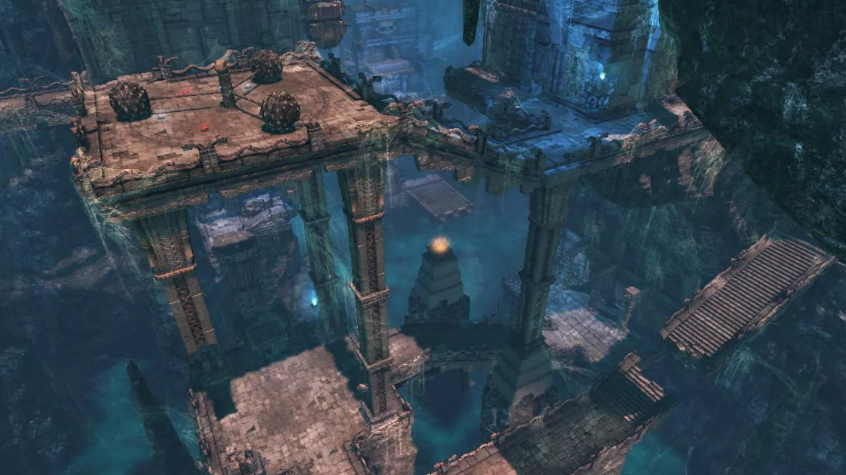 11. Lara Croft and the Temple of Osiris 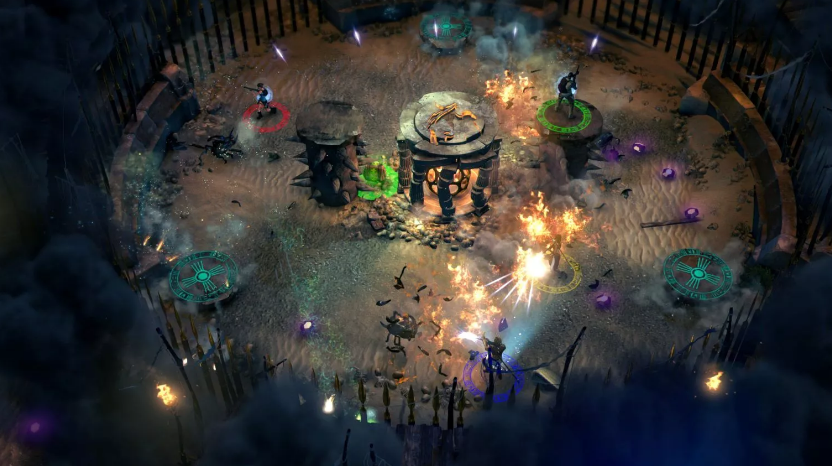 The formula had worn thin in recent years, so when it came time to relaunch, Crystal Dynamics opted for a fresh approach, this time featuring a more human Lara Croft on an exploration of her identity that would turn her into a genuine survivor. 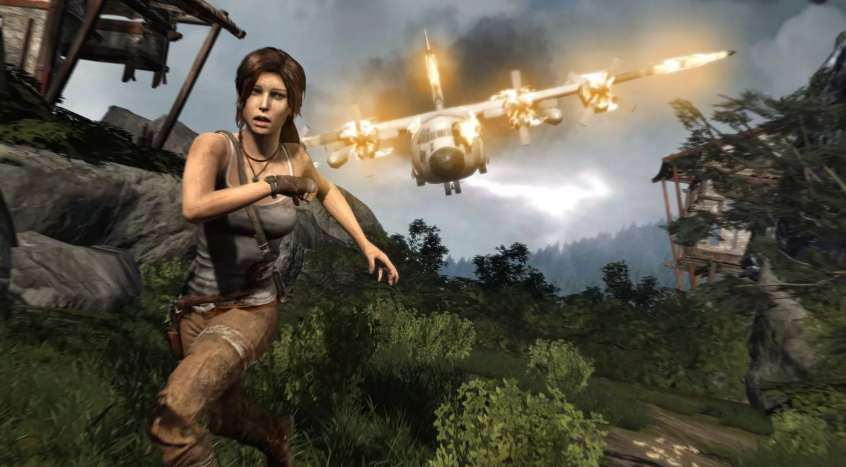 13. Rise of the Tomb Raider 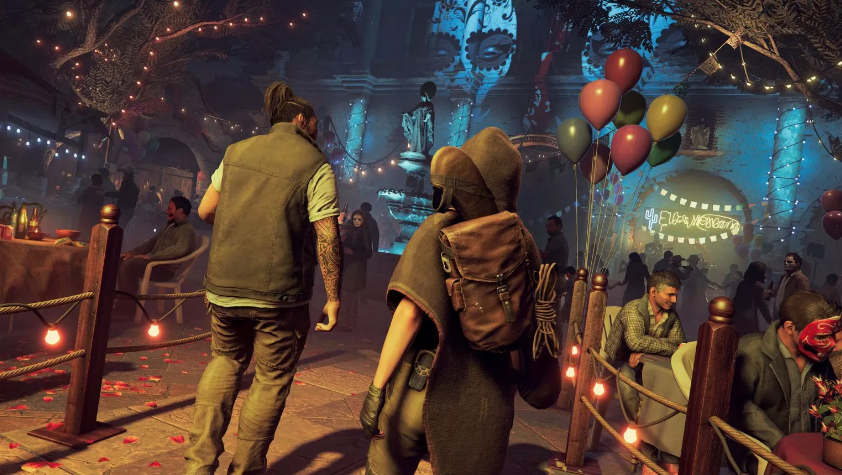 14. Shadow of the Tomb Raider 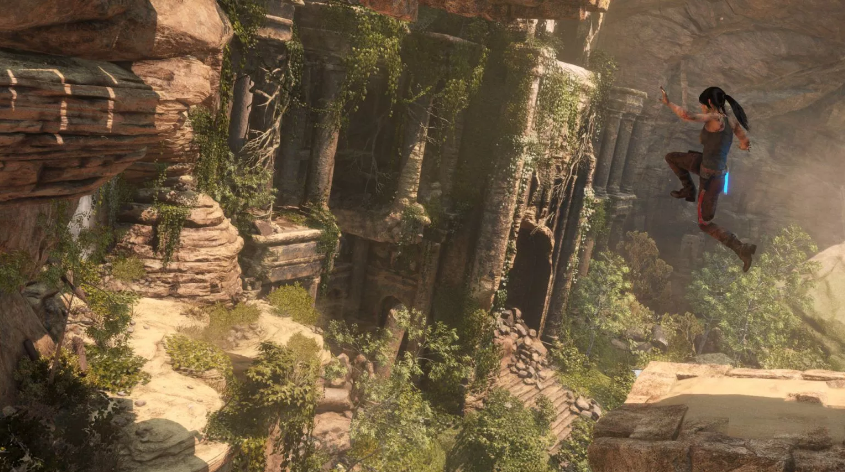 Rise of the Tomb Raider 2 has just been released as the newest instalment to the main series. Despite the fact that the game has been developed by a different team, the gameplay stays the same. Exploration and action are intertwined with riddles in this game. According to the reviews thus far, the game is a big hit.

One of the best-known video game franchises is Tomb Raider. For the most part, contemporary video games are doomed to fail, yet this one has managed to rise from the depths of despair and emerge victorious. Do let us know your reviews of the game and your favourite game in the series.