The roster for Capcom’s upcoming fighting game Street Fighter 6 has reportedly leaked after the full reveal this Thursday at Sony’s State of Play live stream. The major leak confirms some of the familiar names alongside the new characters for Street Fighter 6. 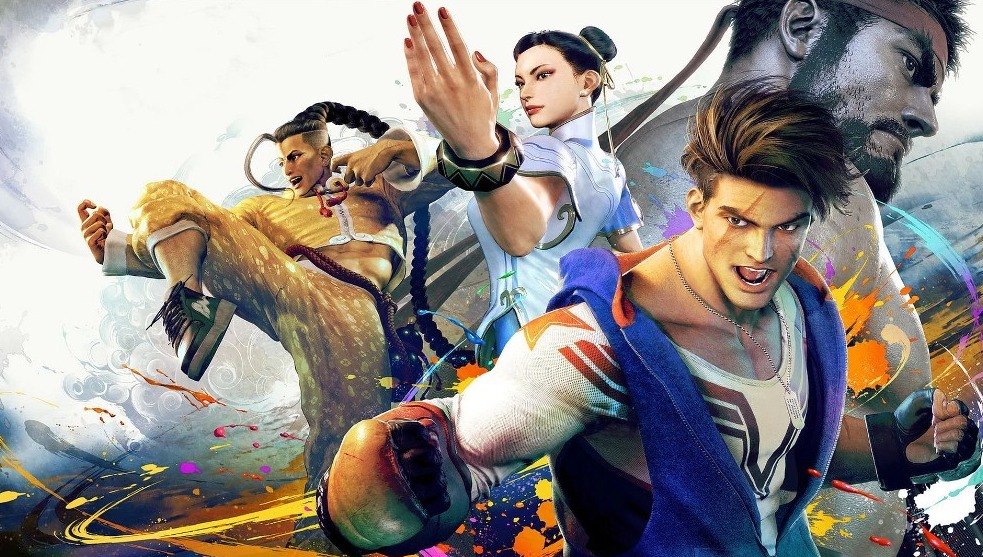 Capcom officially announced SF6 in February 2022 with a 40-second teaser trailer featuring Ryu, the veteran fighter, and Luke, who is a newcomer. Now, the latest trailer also confirmed a number of names Chun-Li, Jamie, and a new young woman in a yellow jacket with panda headphones and glasses who was seen fighting Chun-Li.

Some fans believe she could be a grown-up Li-Fen, who appeared in Street Fighter 5 as a child. Alongside these, the latest leak confirms that there will be another 18 fighters in the upcoming Street Fighter 6.

However, none of this is official at the moment. This post is mainly based on unconfirmed but seemingly genuine artwork posted across gaming forums and social media platforms.

Street Fighter 6 is still almost a year away after Capcom announced the fresh delay in development this Thursday. However, Twitter user Sigmaah has shared concept art featuring 22 different characters for Street Fighter 6.

Update: The image Sigmaah posted has been taken down “in response from the copyright holder.” This further solidifies the credibility of the leaked roster.

The 22-characters roster also includes newcomers like Lilly, JP, Kimberly, Mimi, Jamie, Marisa, and A.K.I. Another Twitter user EightyThor followed up with the English translation of each character’s name.

The second one is a brief look at the menu of Street Fighter 6. It also indicates that Mimi, the new French fighter, could actually be named Manon, which is a common women’s name in France.

As of now, both the videos have been taken down from the original sources, just like the roster images, due to a violation of the copyright. We couldn’t track the legitimacy of the sources. However, the clips seemed pretty legitimate.

Still, Capcom hasn’t provided any official words about the incidents. Thus, you should take these with an extra grain of salt. Our team is currently trying to contact the developer to know more about the latest leaks.

What did Capcom Reveal about Street Fighter 6 at State of Play?

Capcom revealed a surprising long look at Street Fighter 6 on June 2, 2022, at Sony’s State of Play presentation. It confirmed plenty of characters including the icons that are massively popular alongside the newcomers.

The presentation also showed off the aesthetic, free-roaming 3D component of the game, which could be a new training area. Capcom confirmed three modes for Street Fighter 6- Fighting Ground, World Tour, and Battle Hub.

Fighting Ground focuses on the classic fighting game experience with modes from previous titles in the franchise, while World Tour is the immersive single-player story mode. Battle Hub is like a social area for player communication.

In another video, Capcom also announced that Street Fighter 6 will have real-time in-game commentary for which various “well-known talent from the fighting game community” will record the audio.

What is the Release Date of Street Fighter 6?

Previously, SF 6 was expected to drop in late 2022. However, Capcom confirmed that the release date for Street Fighter 6 has been pushed to 2023. The developer didn’t share a specific date or window for the launch yet. 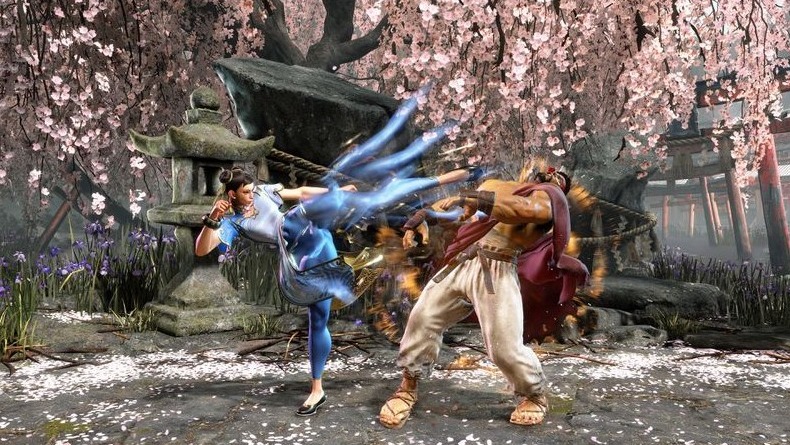 Street Fighter 6 will be available on PlayStation 4, PlayStation 5, Windows PC (via Steam), and Xbox Series X upon launch. We’ll have more details about the upcoming fighter game as we near its release date.

Are you excited to witness the next generation of fighting gameplay? Which character are you looking forward the most to playing with? Tell us in the comments.