Despite being old in the market, Skyrim has a large audience because of the game’s ability of modding, and Bethesda’s creative mind for designing such a game that is eminently replayable.

By now, you’ve probably gone through most of the game legally and may want to spice up your next playtime with a few stronger skills or at the very least remove some of the duller components entirely. 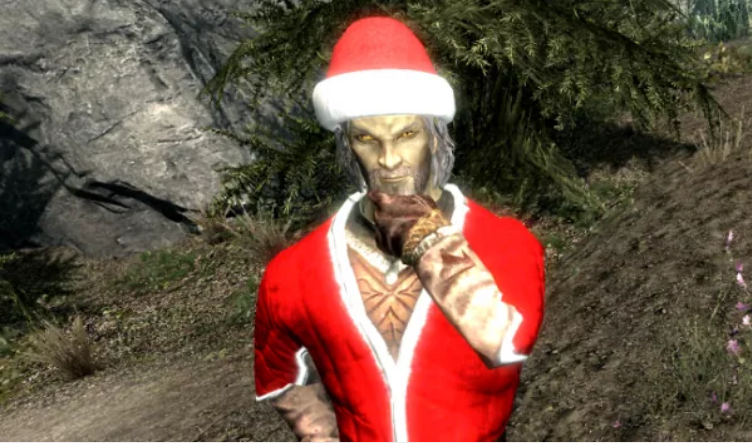 There are a number of handy console commands that you may use in order to help you with your gameplay. You can use these commands by simply pressing the tilde key (which looks like this~) and then entering your desired cheat code. Once again, use the tilde button to exit the terminal window, and the modification will be reflected instantly in the game.

In this article, we’ll share with you the list of all the Skyrim Console Commands and cheats.

Why do You Use Skyrim Console Commands and Cheats? 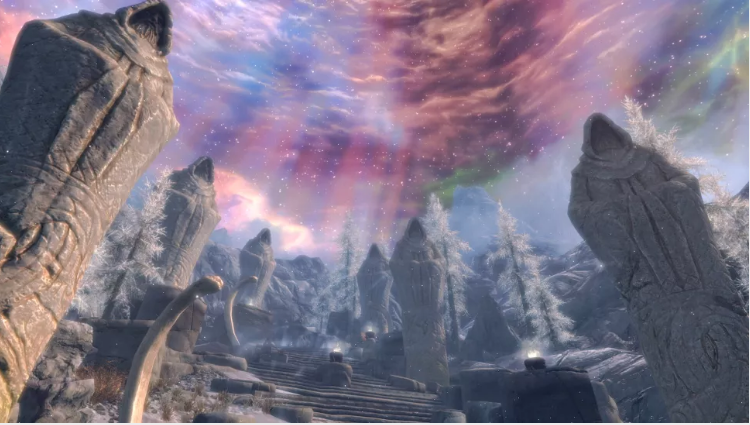 The Elder Scrolls V: Skyrim’s console commands may be used to add a dash of flair and excitement to the game. As for the greatest Skyrim hacks, they’re meant to enable players to customise their RPG experience to their preference. You may have seen most of Skyrim in the previous decade, so this is a smart way to keep the game feeling new. You can level up talents, generate stuff, and do a slew of other things in Skyrim via console commands.

The only way to utilise Skyrim hacks is through PC console commands, regardless of whether you’re playing an earlier version of the game or the new Skyrim Anniversary Edition. This means that those of you with a PS4, Xbox One, or Nintendo Switch won’t be able to use the commands and cheats.

How to Use Skyrim Console Commands and Cheats? 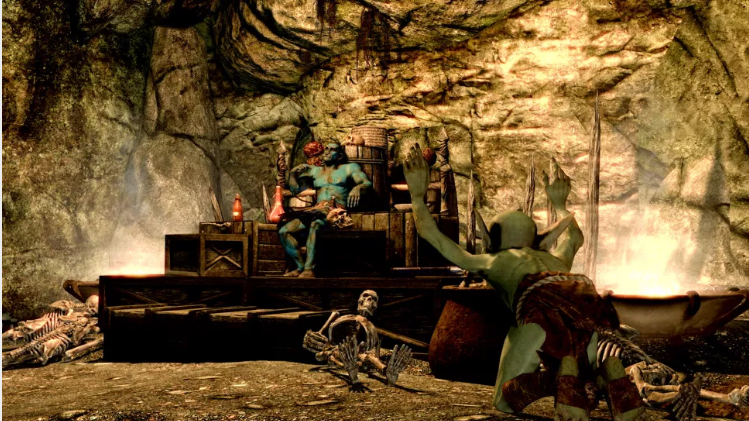 As in other PC games, hitting the tilde (~) will allow you to input a Skyrim console command. Tilde will open the developer console, where you can type in the various command codes we’ve provided below, then hit tilde once more so you can return to the game. To turn it off, just enter the same code again until instructed differently.

If you’re going to mess around with the cheat codes, make a backup save and keep it separate from the game you’re currently playing in case something goes wrong. Otherwise, you might find that you’ve permanently ruined your progress in the game and no one wants to deal with that in a game that they’re already invested in. As soon as you start inputting these codes, your achievements will be deactivated, thus you will be unable to fake your way through any tasks. 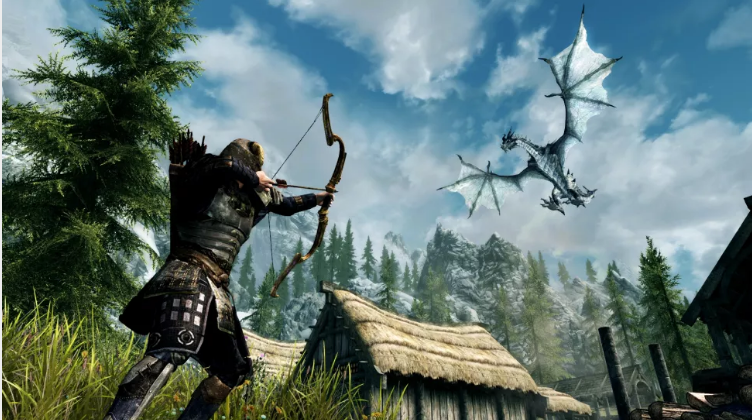 If you want to give your character godlike powers and boundless money, here are some of our favourite commands.

To get your hands on the freebies, just type in the following command, along with the proper Item ID.

For starters, here are some essentials you’ll probably want to have on hand. 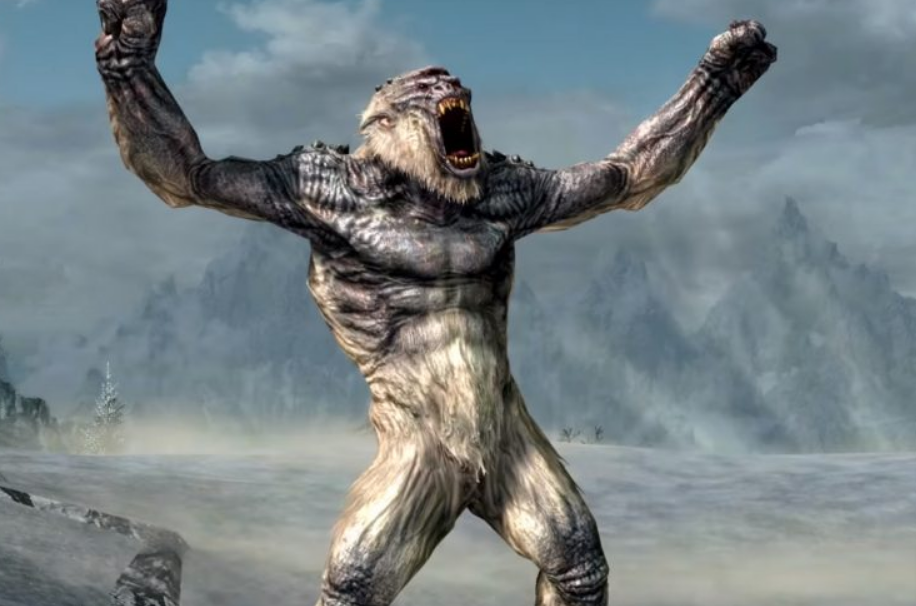 If you want to change the environment or atmosphere, here are some of the commands and cheats.

These are all the major player and item console commands that can be used in Skyrim. You can use these commands to spice up your gaming experience. In case you have any doubt, do let us know in the comment section below.