Saints Row is finally getting a reboot in 2022 and the release date is almost here, but you still have time to pre-order it and claim the bonuses. Here’s everything you need to know about Saints Row Reboot including launch time, gameplay, story, trailers, and more. 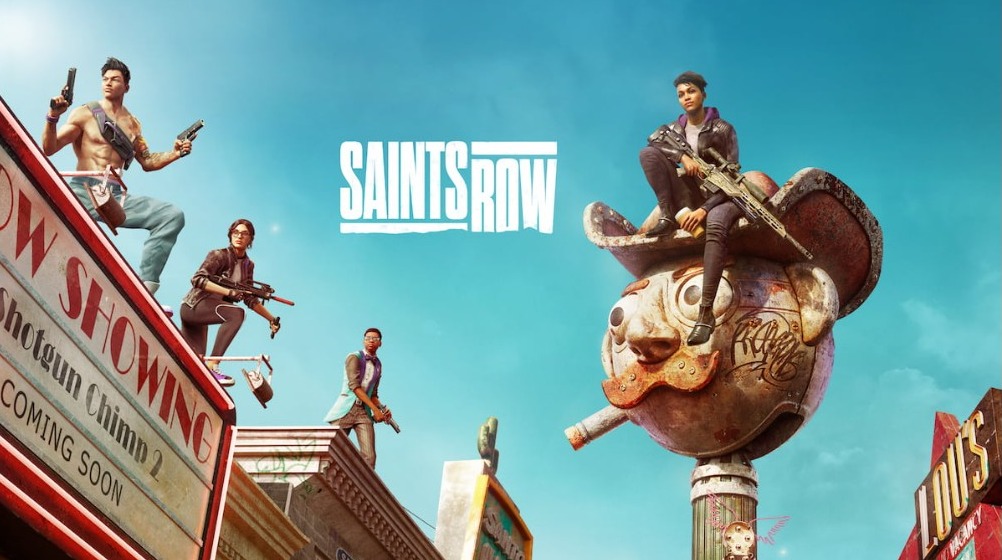 It has almost been two decades since we have been getting sequels and expansions of the iconic open-world crime franchise. However, the developers are snatching away the open-world concept but delivering a fresh new game to play.

Saints Row is getting a complete reboot with reimagined characters, a new story, and an original location- Santo Ileso. Deep Silver Volition is leading the development this time leaving players excited with cool teasers and trailers.

Saints Row Reboot 2022 is set to launch on Tuesday, August 23, 2022, at 00:00 AM (Midnight) in every region. This means that the game will roll out gradually across the world while some players will have access to the game earlier than others.

Saint Row Reboot’s release date and time have been confirmed officially on the game’s Twitter account. Upon launch, the game will be available on the PS4, PS5, Xbox One, Xbox Series X/S, and Windows PC (via Epic Games Store). 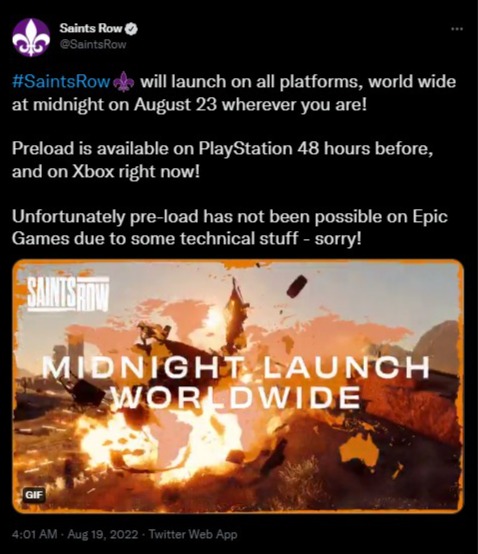 When does the Saints Row Reboot 2022 Pre-Load Start?

The pre-load for Saints Row Reboot 2022 starts 48 hours prior to its launch on the PlayStation and Xbox series of consoles. This means players can pre-load the game on Sunday, August 21, 2022, at midnight.

If you are on a PS4, make sure you have around 53GB of free space available while the file size for PS5 gamers is around 60GB. Xbox users will also have to free up a similar amount of space depending on their consoles. 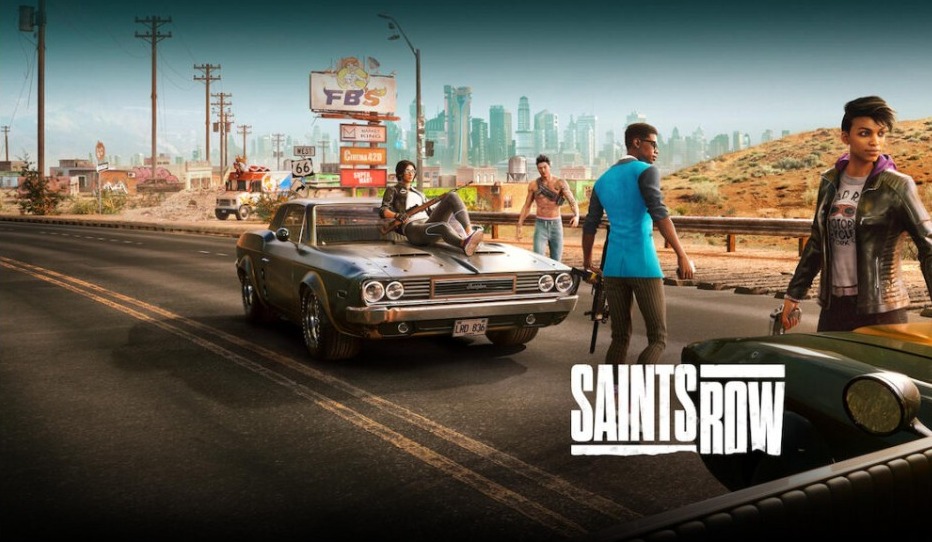 Unfortunately, PC players can’t pre-load Saints Row Reboot 2022 due to a technical glitch with the Epic Games Store. They’ll be able to download the game only when it fully launches on Tuesday.

The Saints Row Reboot will completely overhaul the game that we know while still keeping the essence of the franchise. Unlike the last game in the series, Saints Row 4 launched in 2013, the player will start from scratch this time.

You’ll be playing as Boss, the founding member of a criminal gang, called Saints, alongside your three unhappy friends- Kevin, Neenah, and Eli. The story will focus on these four characters and will be set in the entirely new city of Santo Ileso, based in Southwest America. 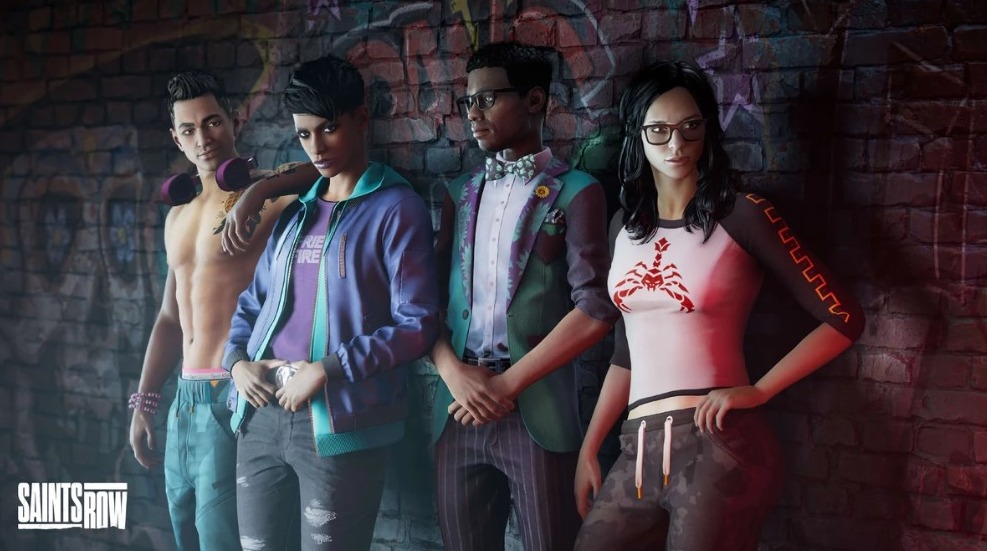 You have to build up your criminal empire in the crime-ridden city and pay off the student loan debt. You’ll be fighting rival gangs controlling the three main districts. These gangs are Rancho Provedencia which controls the Los Panteros territory, Marshall controlling Lakeshore, and The Idols controlling Monte Vista.

The city is broken up into nine districts and the Saints will be aiming to control as many as they could throughout the game. There is also a gambling casino district called El Dorado where some key chapters of the story will take place.

The developer Volition has confirmed that the game will support co-op at any point and every mission is developed for the same. Your friends can drop in and out as per their wish while cross-generation play is also available.

Some of the gameplay elements of Saints Row Reboot were leaked online by industry insider Tom Henderson. Here are the features that he revealed: 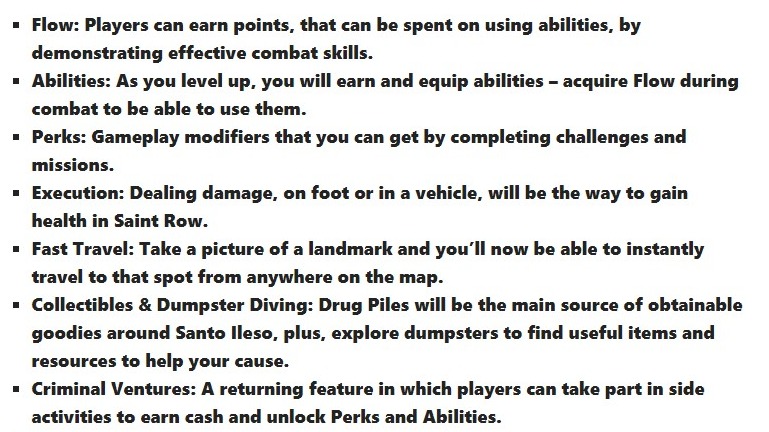 A Boss Factory demo for Saints Row Reboot is available right now that allows you to experience the new character creator and sculpt the Boss that you’ll be playing with on the day of the launch.

The character you create in the demo can be used on the main journey if you link your account to the game. The demo is available on all platforms including PlayStation, Xbox, and PC. 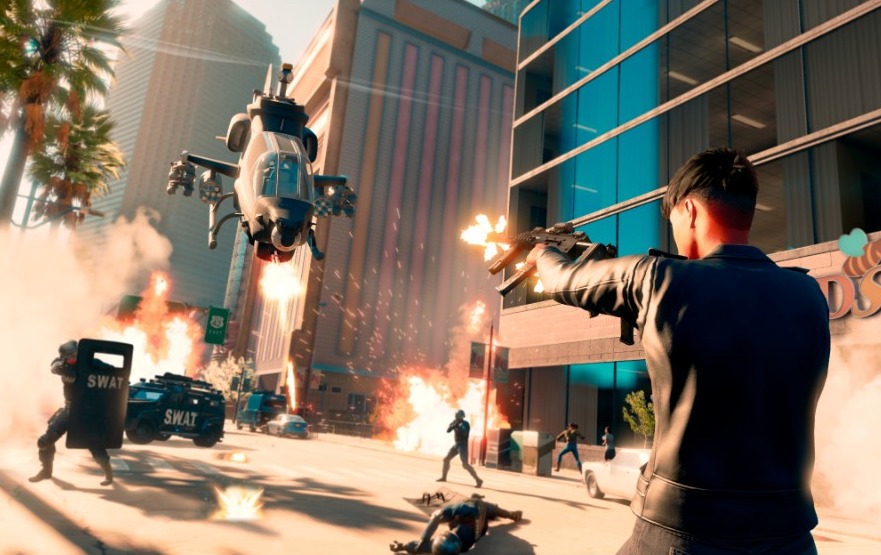 However, you have to link the right account you are using for the Boss Factory demo to migrate your character to the main game without any issues.

Saints Row Reboot 2022 is available in numerous editions featuring extra content and varying prices. You can go through the below catalog to pick the right edition for yourself: 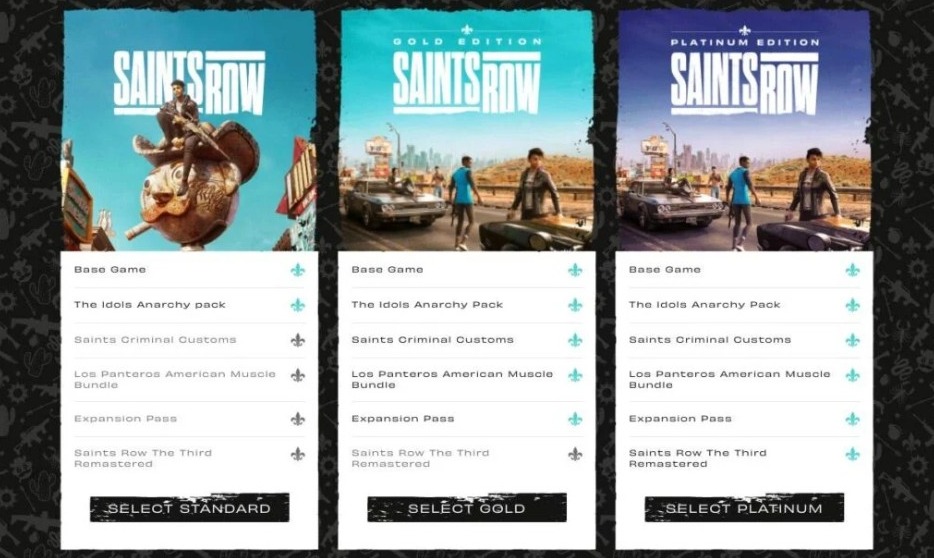 What are the Pre-Order Bonuses for Saints Row Reboot?

If you pre-order any edition of the Saints Row Reboot, you can get the Idols Anarchy Pack as the early purchase bonus which includes a selection of stolen neon equipment such as the Idols DJ Helmet, the Twinkle Bat, and Sandstorm Scrambler.

You can also pre-order the game from GameStop, to get a Saints Custom Convertible and Saints Custom Stab Jacket as exclusive store bonuses. They are also included with the Criminal Custom edition.

Here is a collection of all the Saints Row Reboot 2022 teasers and trailers launched till now. You can go through them from here to gear up yourself for the launch of the exciting criminal action-filled adventure.

These are all the Saints Row Reboot videos you need to watch to start the game on a high note and quickly climb the steps of your criminal empire in Santo Ileso. Are you excited to play the game? Feel free to express your thoughts in the comments.