After months of speculation, Resident Evil 4 Remake is finally official after Capcom announced its release date and launched a cinematic trailer at Sony’s State of Play event on June 2, 2022. Find out everything about it here. 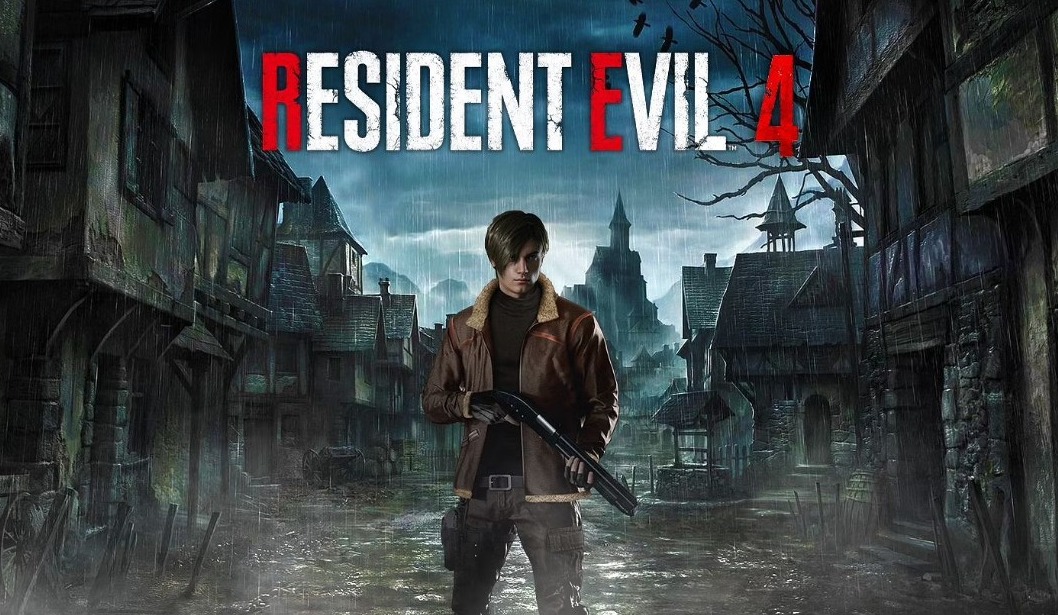 The remake coming next year will make players once again dive into the life of Leon S. Kennedy in a story reimagined from the 2005’s RE4 title. Leon infiltrates a terrifying Spanish village to find Ashley, the President’s daughter who had been kidnapped.

During his journey, he learns that the village is taken over by a cult and the inhabitants are infected by “Las Plagas.” The storyline is extremely intriguing. And this time, the visuals and sound effects are going to be next level.

Capcom also showed off the first-ever trailer for Resident Evil 4 Remake that revealed the first look at the upcoming title. It was the perfect short video to tease the players and make them all hyped up by showing glimpses of the iconic locations from the original title.

What is the Release Date for Resident Evil 4 Remake?

Capcom has confirmed the release date for Resident Evil 4 Remake via the trailer premiered at Sony’s PlayStation State of Play live stream. The reimagined version of the 2005’s Resident Evil 4 is coming next year, on March 24, 2023.

According to the previous leaks, the game has been in development since 2018, and the reports about it started emerging in 2020. Initially, it was reportedly led by Osaka-based M-Two studio. Later, Capcom Division 1, the OG behind the RE series took over.

Capcom has announced a remake of RESIDENT EVIL 4 for 3.24.2023 pic.twitter.com/twKTbT88ut

Edvin Edso, the Capcom promotion producer, wrote in the PlayStation Blog post, “We are excited to finally be able to talk about Resident Evil 4!”

Which Platforms will RE4 Remake be available on?

The upcoming Resident Evil 4 Remake will be available on PlayStation 5, Xbox Series X and S, and PC upon launch. It isn’t announced for the last-gen consoles (PS4 and Xbox One) yet.

Sony and Capcom have also announced the RE4 Remake will have support for PSVR2. It is currently under development and we don’t know if it’ll be available on launch.

The upcoming game will feature “truly next-gen visuals, modernized gameplay, and a reimagined, deeper storyline while faithfully preserving the essence and maintaining the legacy of the original,” wrote Capcom in the blog post.

Previously, the studio also announced PSVR2 support for Resident Evil: Village DLC. However, there’s no word available on its release date yet.

Sony and Capcom also revealed the first cinematic trailer for the Resident Evil 4 Remake shot on the PlayStation 5. The latest trailer offered a solid look at what’s coming in the “reimagined” version of the original RE4 title.

It shows off the fan-favorite Leon S. Kennedy going on a mission to save the U.S. President’s daughter Ashley in iconic locations like the famous village which the players already know a lot about.

We also see Ashley and Mendez in the trailer who are the other returning characters. Ada Wong, the star of the special side content of the original Resident Evil 4 was also shown in the trailer. It’ll be interesting to see if she’ll play an extensive role this time.

The RE4 Remake trailer also confirms that fans will witness the most iconic scenes from the original game in the upcoming remake. This includes the encounter on the lake, the memorable village fight at the beginning of the journey, and others. The game seems to be going on a darker tone this time with improved graphics and mechanics.

Resident Evil 4 Remake will follow the same storyline from 2005’s original Resident Evil 4 but in a reimagined manner. There will be a number of new elements alongside the well-known ones.

Leon S. Kennedy, who is now a veteran survivor after the events of Resident Evil 2, will be going to a Spanish village to rescue the daughter of the U.S. President, Ashley Graham. 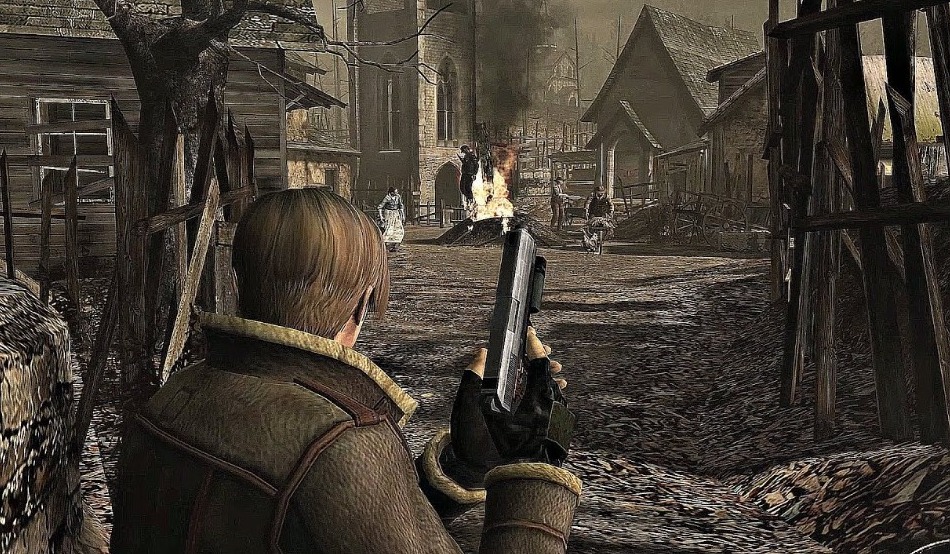 During his journey, he learns that the village has been taken over by a dangerous cult and the villagers have been infected by something called the Las Plagas. Leon has to fend off the terrifying creatures, side with his allies to fight against the foes, and eventually complete the mission.

The gameplay will be in third-person perspective (TPP), just like the original title. However, a reliable leaker has suggested that the game will follow the “semi open-world” concept this time. We’ll have more details about the gameplay in the coming days.

Are you excited to play the Resident Evil 4 Remake? What do you expect from it? Tell us in the comments.