PGA 2K23 is one of the most anticipated games coming this month. The release date and early access launch time for PGA 2K23 is here as pre-orders are still live and you can still claim the bonus. Find out when is the upcoming golf simulator dropping on all platforms. 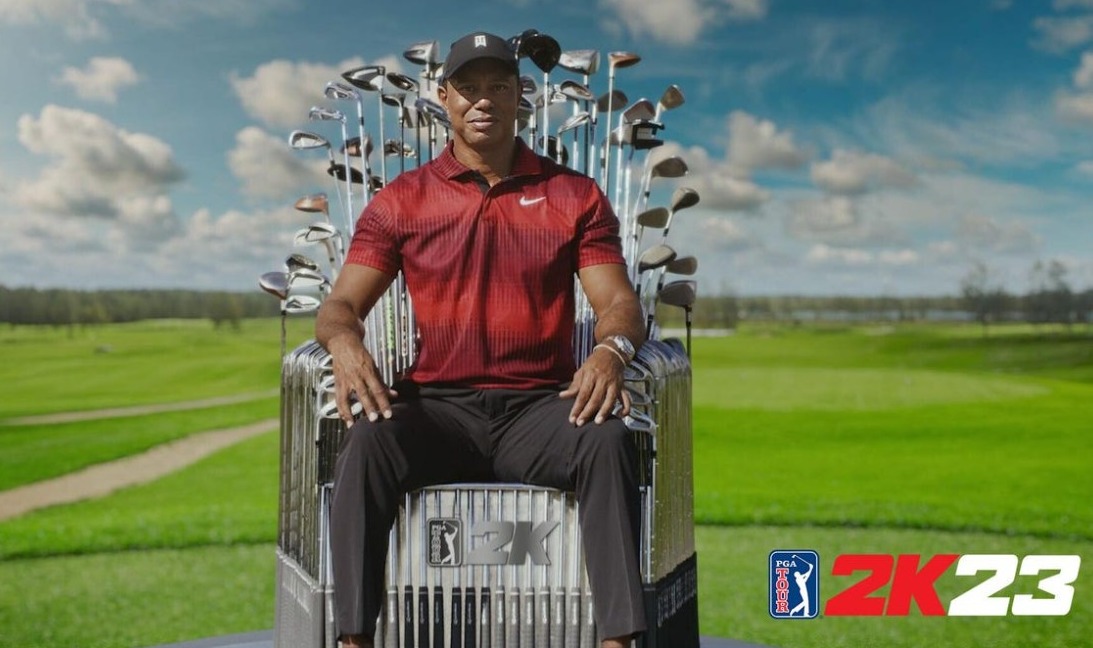 Tiger Woods is the cover star this year and has also got his premium edition that brings a number of cool bonuses. The Tiger Woods edition is also coming earlier than the standard edition. However, you’ll have to pay off additional dollars to get that.

The series took a break last year as 2K didn’t release an installment in 2021. This makes the upcoming iteration even more special as golf fans are hyped up to know what the developer was cooking during the time off.

The early access release date of PGA 2K23 is scheduled for Tuesday, October 11, 2022, at the predicted time of 9 PM PT/ 12 AM ET/ 12 AM BST. This means that the players in the NA region will get access to the game earlier than players in Europe.

The global launch of PGA 2K23 is scheduled a few days later, on Friday, October 14, 2022. If you have pre-ordered the Standard edition of the game, you can play the game on Friday. However, if you have bought certain special editions, you can start playing today. 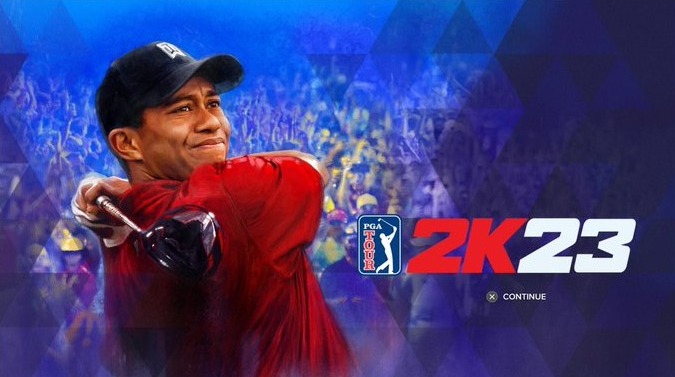 The timing has now been confirmed via PSN Store which has a countdown active for the game. Steam is doing the same while there isn’t a timer on Valve’s store yet.

PGA 2K23 Platforms: Where is the Game Launching?

PGA 2K23 is launching across all major platforms. The game is dropping on PlayStation 4, PlayStation 5, Xbox One, Xbox Series X|S, and Windows PC (via Steam). The game’s coming on the latest as well as the last generation of consoles.

Unfortunately, the game’s not coming on Nintendo Switch or the cloud gaming platforms like Google Stadia. However, this doesn’t come as a surprise due to the series yet to transition to these portable platforms.

If you’ll buy the Standard Edition of the game, then you can’t start playing on October 11th. You’ll have to wait till the global launch that takes place on October 14th. However, early access isn’t the only benefit you get for buying the special editions. 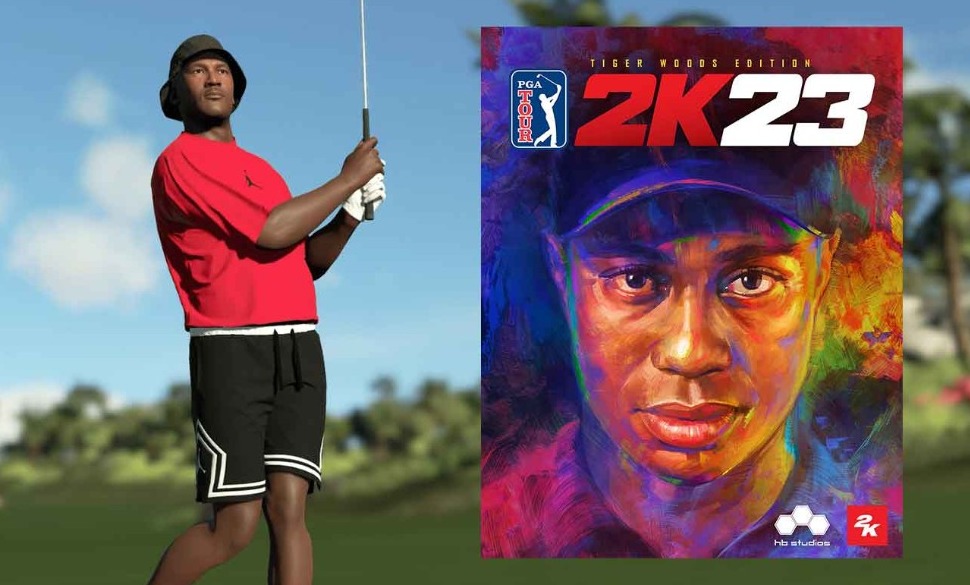 There are several other bonuses that you get for buying them alongside the early purchase bonuses that we have listed below.

PGA 2K23 All Editions, Their Price, and Pre-Order Bonuses

There are the game editions for PGA 2K23- Standard, Deluxe, and Tiger Woods. If you pre-order any of these before October 13, 2022, you’ll get the guaranteed bonus- Michael Jordan Pack. The following comes with the legendary ‘baller as a playable character.

Jordan will be available to play at launch if you have got the pack and you can equip him in any of the modes. There are also a number of other perks and rewards if you order any edition other than the Standard one.

Here are all the PGA 2K23 editions, their prices, and the bonuses you get for buying them:

The editions on last-gen consoles also come with cross-generational dual-entitlement.

PGA 2K23 is looking pretty exciting as per the available gameplay footage. The next chapter of the popular golf-sim series is bringing a number of changes. These include the return of Tiger Woods as the cover star and several other additions.

The last game introduced a number of new features to the series and this year’s game will retain all of them alongside the new ones. The Exhibition, Multiplayer, and Divot Derby play are all back along with the ability to participate in the FedExCup via PGA TOUR MyCareer mode.

Rich Beem and Luke Elvy are also making their returns to the commentary and analysis panel but they’ll be joined by Henni Koyack this time.

There are also new game modes in the game to cater to more casual players. Topgolf allows players to aim for targets and try to achieve the highest score. It’s the perfect mode to play in your leisure time. The new Training mode lets players hone their swinging, driving, chipping, and putting skills.

Once the game launches, you’ll be able to indulge yourself in the highly immersive golf gameplay of 2K’s latest golf simulator installment. Don’t forget to let us know which new feature or game mode you enjoyed the most.

PGA 2K23 is going to introduce a number of new playable characters alongside the usual roster. Michael Jordan and Stephen Curry are the two basketball legends who’ll be playing golf in this year’s golf simulator.

Here are all the playable characters in PGA 2K23:

All of these pros will be available from launch while some other stars will also be added later.

That’s everything you need to know about PGA 2K23. Are you excited about the game?