One Piece: Odyssey Announced; Set to Release on PC and Consoles in 2022

Bandai Namco Entertainment has announced One Piece: Odyssey, a new role-playing game (RPG) for PC, PlayStation, and Xbox series of consoles in a special One Piece live stream on Monday, March 28, 2022. 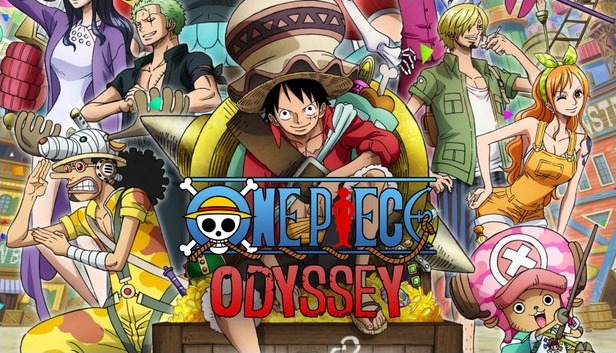 One Piece is the wildly popular manga series created by Eiichiro Oda, who was also available during the live stream. The creator has revealed that the upcoming game will be based on manga and will feature an original story.

Oda also revealed that he has designed the characters and monsters for the upcoming game himself, and also showcased certain glimpses. The soundtrack for One Piece: Odyssey has been composed by Motoi Sakuraba who is a well-known composer.

Find out everything about the newly announced One Piece Odyssey here.

What is the Release Date for One Piece: Odyssey?

During the live stream, Bandai Namco Entertainment has announced that a new game based on One Piece, named One Piece: Odyssey will be released in 2022. However, they didn’t announce an exact or expected release date for the same. 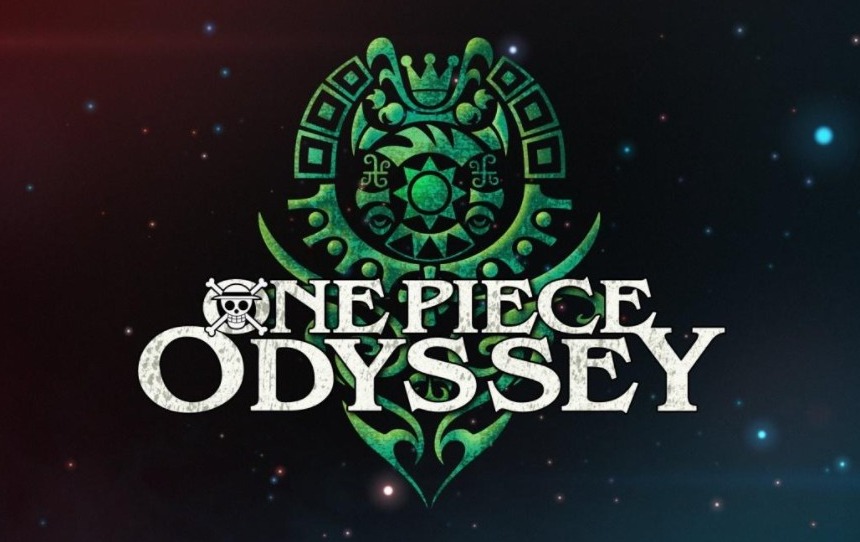 We expect the game to arrive in late 2022 as Bandai Namco Entertainment is already planning to launch My Hero Academia: Ultra Rumble in mid-2022. Thus, they’d never make two of their own games compete against each other.

If the development takes more time, the release date for One Piece: Odyssey may extend to early 2023.

The upcoming One Piece: Odyssey will be available on Windows PC (via Steam), PlayStation 4, PlayStation 5, Xbox Series X/S, and Xbox One. One thing to note in the live stream is that the developer didn’t mention Xbox One specifically.

However, we expect that it will be available on Xbox One as they have announced it for PlayStation 4, and both of these are the same generation of consoles. Bandai wouldn’t want to miss out on the huge base that is still using Xbox One.

so no one piece odyssey on the switch? > 🙁

Also, the game will not available for Nintendo Switch as previously expected.

Who is the Developer for One Piece: Odyssey?

ILCA, the developer of Pokemon Brilliant Diamond and Shining Pearl, is the primary developer for One Piece: Odyssey alongside Bandai Namco Entertainment.

Katsuaki Tsuzuki, the series producer has confirmed that One Piece creator Eiichiro Oda has been supervising the development team and even provided art for the characters and monsters.

Wish they gave Brilliant Diamond & Shining Pearl more of a console game type of art style instead of the top-down one we got. I get it was to feel nostalgic to the OGs but damn pic.twitter.com/Do4WrDXaYo

He further mentioned, “One Piece Odyssey, the latest One Piece title revealed to you today, is probably the first title that has been developed so meticulously over an extended period of time.”

One Piece: Odyssey Gameplay and Story

One Piece: Odyssey is an upcoming role-playing game, specifically a JRPG title, developed by ILCA and Bandai Namco Entertainment. The game will be based on the long-running anime and manga One Piece but will feature an original and unique story.

A blog post on Bandai Namco’s website reveals that the Straw Hats, led by the fan-favorite Monkey D. Luffy, have ended up on a mysterious island full of nature amidst the storm during their voyage. The huge storm in the sea has also separated them from each other. 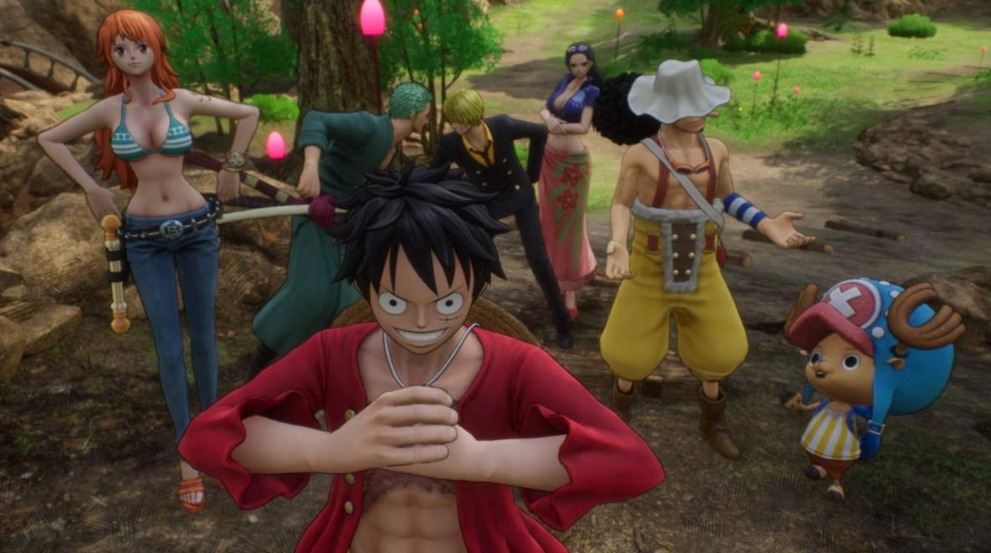 The group then starts a new adventurous journey full of natural wonders, fierce monsters, and surprising encounters with the island locals. They have to find each other, work together, and set sail once again to go back home.

The developers have confirmed that the upcoming One Piece game will feature a long list of unique elements of adventure from the coveted franchise, and it has been in the works for so many years.

The game will also feature the dungeon experience and various quests that will let you feel the authentic One Piece RPG experience once again. Players will also be able to play as Zoro, Nami, Usopp, Sanji, Chopper, Robin, Frankie, and Brook, alongside Luffy.

A few words from Oda-sensei himself about the recently announced ONE PIECE ODYSSEY RPG. How excited are you, pirates? ☠#ONEPIECE #ONEPIECEODYSSEY pic.twitter.com/9JRaAbmfj0

One Piece: Odyssey Trailer and Overview

The One Piece: Odyssey announcement trailer showcases the first glimpses of Monkey D. Luffy and Straw Hats’ new adventure on the mysterious island. There will be tons of surprises, astonishing ruins, and never-seen-before enemies looking to hunt you down.

Take a look at the One Piece: Odyssey Announcement Trailer here:

Are you excited to play as Luffy on your PC or console? What are your expectations from the game? Share your thoughts in the comments.