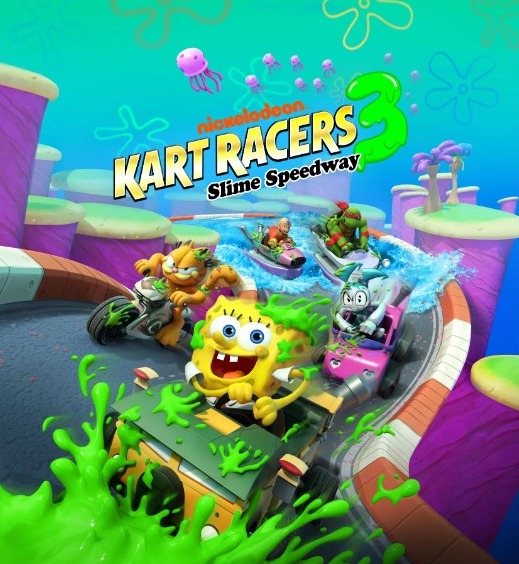 A lengthy roster of characters from popular Nickelodeon shows has been confirmed ahead of the launch. There’s still time to pre-order the game and claim bonuses, but only on certain platforms.

Bamtang Games is the developer for Nickelodeon Kart Racers 3 and GameMill is the publisher as everyone expected.

Nickelodeon Kart Racers 3: Slime Speedway has a scheduled release date of Friday, October 14, 2022. The game’s trailer that came out last month confirmed the release date after months of speculation.

Nickelodeon Kart Racers 3 is coming out on PlayStation 4, PlayStation 5, Xbox One, Xbox Series X, Nintendo Switch, and Windows PC. The launch times are not available at the time of writing. However, the game will likely drop at midnight ET.

A roster of 40 characters is going to be available at launch for everyone while two additional characters- Prince Zuko from Avatar: The Last Airbender, and “Eastman and Laird” Raphael, a retro-classic comic book version of Raphael from Teenage Mutant Ninja Turtles will be available for the buyers of Nickelodeon Kart Racers 3 Turbo Edition.

Here’s a full list of Nickelodeon Kart Racers 3: Slime Speedway characters and the shows they belong to:

Apart from that, there are also 92 crew characters. The 42 playable characters are voiced by the original voice actors from the series. There are plenty of fan favorites and underrated names finally getting appreciation. 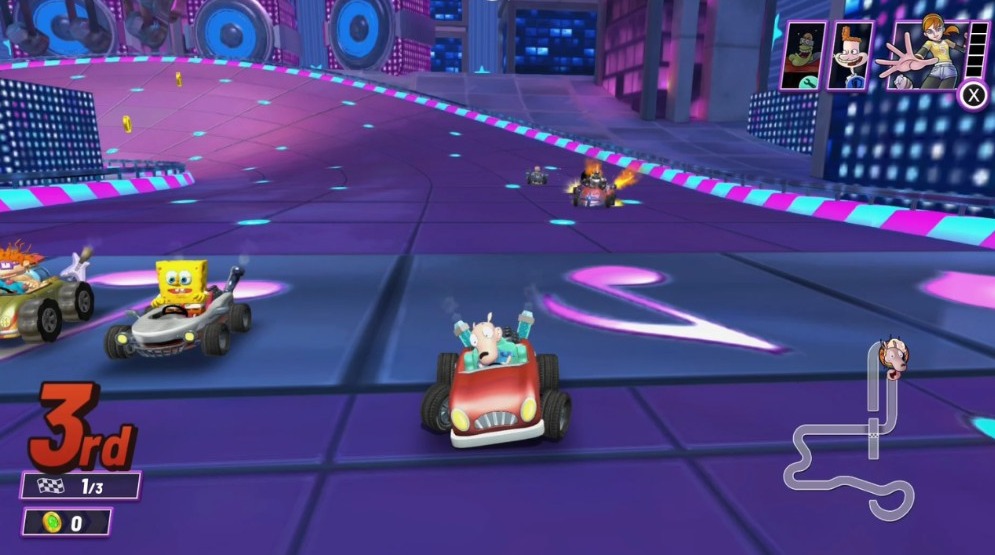 Along with the familiar characters, there are also 36 fun race tracks available in Nickelodeon Kart Racers 3: Slime Speedway. Take a look at them here:

The three remaining tracks are yet to be revealed. They’ll be unveiled on the release date of Nickelodeon Kart Racers 3. We’ll update this section then and you can check the full list of tracks here.

The racers will be able to compete on 36 different race tracks with their favorite characters from the shows on Karts. The crew characters will be on the sidelines cheering up for the main characters, just like they did on television. 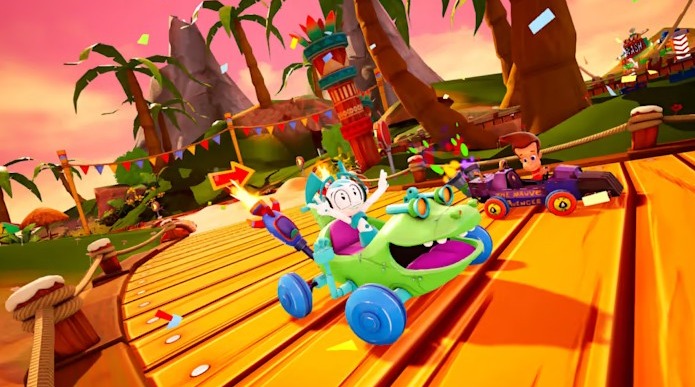 There are some returning tracks from previous games including Bikini Bottom and Retroland. Players have to race around a track to finish the game first in order to become a victor, just like in the previous games in the series.

Some items will be scattered throughout the track that players can use to gain advantages. Techniques like drifting and skidding also exist in the game and will add complexity to an otherwise simple title.

Traditionally, your Karts (Vehicles) will transform into watercraft when you enter bodies of water and will turn into aircraft when your enter airspace to complete the race. GameMill hasn’t changed much with the gameplay.

What are the New Features of Nickelodeon Kart Racer 3?

The most notable change in Nickelodeon Kart Racer 3: Slime Speedway is that players are no longer barred to use any character and kart together. For instance, Spongebob will be seen riding Garfield’s motorcycle this time around.

Along with that, there will be new customization options for various body parts of the character karts. Each of them will affect the kart’s statistics such as speed and handling. You need to make the changes wisely without affecting the overall performance. 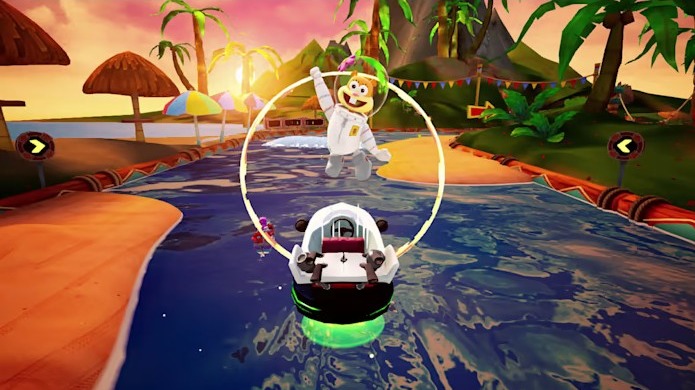 Meanwhile, the Pit Crew System is returning with certain new abilities. Players can select from a list of special, secondary support characters before each race. These characters will provide players with various active and passive abilities that’ll help in the race. You can unlock these abilities by filling a meter by driving through sufficient slime on the track.

Nickelodeon Kart Racers 3 is available in two editions- Standard and Turbo Edition. Here are the prices and details for the two editions: 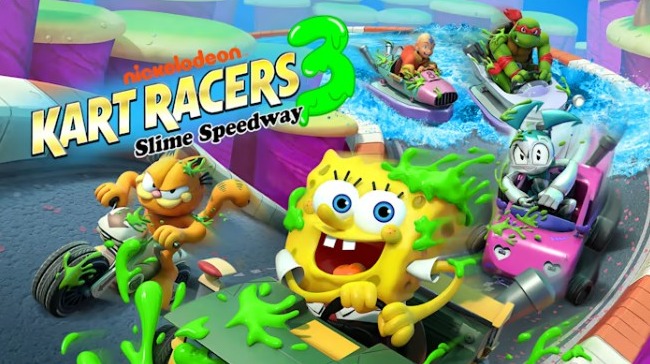 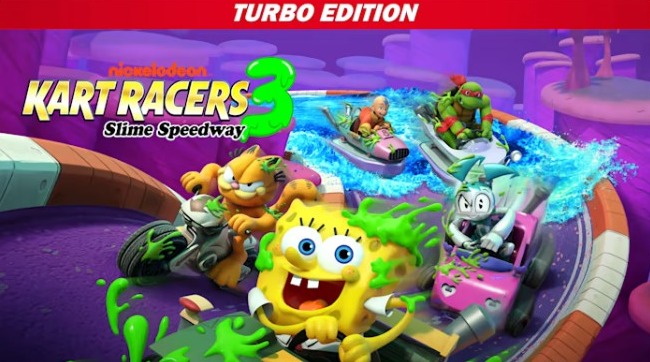 How to Pre-Order Nickelodeon Kart Racer 3?

Nickelodeon Kart Racer 3 isn’t available to pre-order on PlayStation and PC. You can only pre-order it on Nintendo Switch and Xbox but only the Turbo Edition of the game for $49.79 now.

Just head over to the Nintendo Online Store or Xbox Order to pre-order the game. The rest of the players can just buy Nickelodeon Kart Racers 3 on the release date and start racing.

Are you excited to do kart racing with your favorite Nick character? You can use the comment box and share your thoughts.