NBA 2K23, the annual basketball franchise game, is still months away from its launch. However, 2K Sports has unveiled the cover stars (athletes) for the upcoming NBA 2K23 and we also know the release date of the same. Find out everything about it in this post. 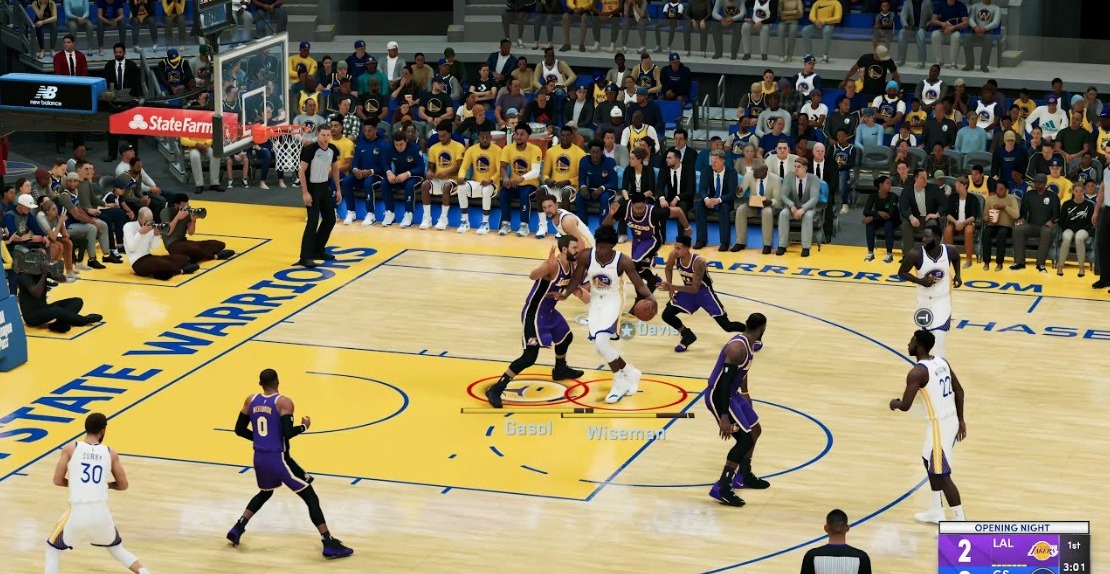 NBA offseason 2022 is underway and basketball fans are gradually shifting their attention to the upcoming basketball game. The publisher forced everyone to move their eyes as they unveiled multiple cover stars for NBA 2K23 on Tuesday, July 5, 2022.

Other than that, plenty of information about the upcoming title is also available that we’ll share here. Pre-orders for NBA 2K23 are about to go live and we’ll know about the bonuses soon. Until then, check out the cover athletes and available details below.

The release date for NBA 2K23 is set for Friday, September 9, 2022, as mentioned on the official website page. 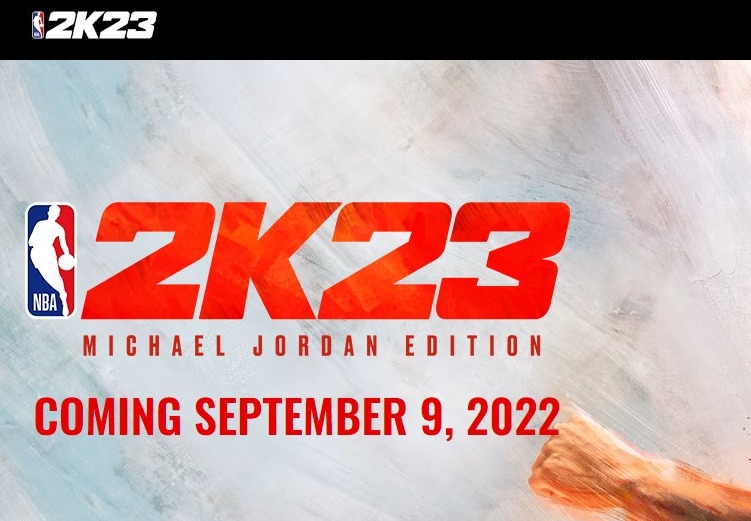 Ever since the launch of the first NBA 2K game in November 1999, the franchise has set the release date around September to November.

Upon launch, NBA 2K23 should be available on PlayStation 4, PlayStation 5, Xbox One, Xbox Series X|S, Nintendo Switch, and PC. Last year’s NBA 2K22 also launched on these platforms and 2K Sports seemingly has no plans to change things up this time.

NBA 2K23 Cover: Which Athletes will be featured this time?

No other way to do it for 2️⃣3️⃣

Jordan is a 14-time NBA All-Star, a 5-time MVP, 6-time Champion, and the NBA Hall of Fame 2009 inductee. It’ll be the fourth time Michael Jordan is going to feature on the cover of an NBA 2K game.

His previous appearances were on the covers of NBA 2K11, NBA 2K12, and NBA 2K16 Special Edition.

“After making 23 the most recognizable number in sports, it was only fitting that for NBA 2K23 we introduce the Michael Jordan Edition. Additionally, we’re thrilled to introduce a brand new premium edition of the game with the NBA 2K23 Championship Edition, as no other player embodies the word ‘champion’ like Jordan,” said 2K’s Alfie Brody.

Devin Booker will also be Cover Athlete for NBA 2K23

The Phoenix Suns guard and NBA All-Star, Devin Booker, is also going to be the cover athlete for NBA 2K23. He’ll be featured on the covers of the Standard Edition of the game. Booker is one of the most zestful players in the NBA today. 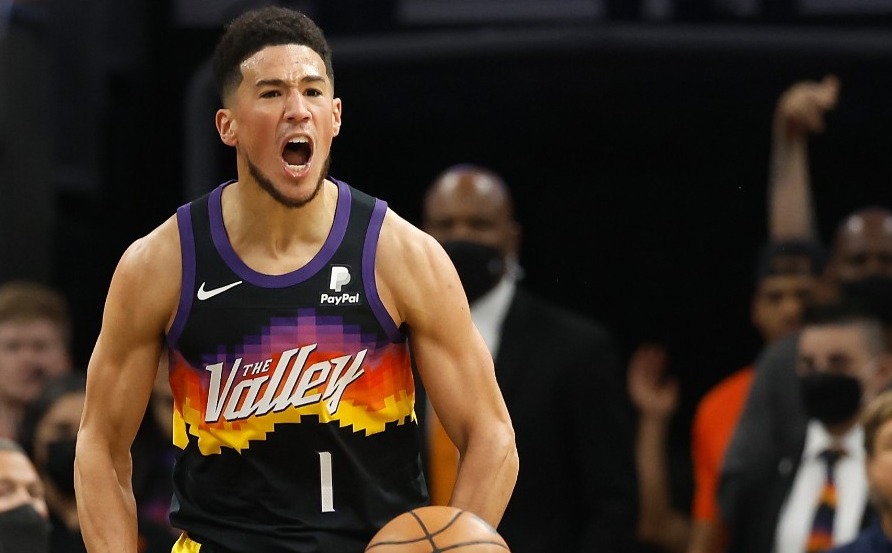 However, his special moment got a bit overshadowed by 2K’s announcement of Jordan being the cover star. Although being the cover athlete alongside the great Michael Jordan is a prestige itself.

This confirms the previous reports that NBA 2K23 will have multiple cover stars just like last year’s game.

Luka Doncic featured on the cover of the Standard Edition last year while the trio of Kareem Abdul-Jabbar, Dirk Nowitzki, and Kevin Durant graced the cover of the “NBA 2K22: 75th Anniversary Edition.”

Candace Parker also became the first WNBA player to be on the cover of an NBA 2K game. This year’s WNBA cover star isn’t announced yet. We’ll soon let you know about it.

Pre-orders for NBA 2K23 are Going Live on July 7

Pre-orders for NBA 2K23 will start on Thursday, July 7, 2022. The orders will likely start from midnight ET. You can sign up for the NBA 2K newsletter on the official page to stay updated about the game.

If you’re looking forward to enjoying the world’s best basketball game coming later in the year, you can pre-order your copy to claim the bonuses and perks.

NBA 2K23 will apparently be available in three editions- Standard Edition, Michael Jordan Edition, and the Championship Edition. Along with these, there’ll also be a cross-gen bundle allowing access to players on different series of consoles to play together.

Each of these editions will have a different price, covers, and bonuses. We’ll find out the exact prices of the different NBA 2K23 editions when the pre-orders go live this Thursday.

The same will be followed by the pre-order bonuses for NBA 2K23. For now, 2K has confirmed that NBA 2K23: Championship Edition will include a 12-month subscription to the NBA League Pass. The subscription generally starts at $15 per month.

Additionally, NBA 2K23 will also feature a completely rebuilt version of the NBA 2K11’s Jordan Challenges. There will be a total of 15 Jordan Challenges which include 10 previous and 5 new ones.

Are you looking forward to pre-ordering NBA 2K23? What bonuses and perks are you expecting from the same?