Gizmo is the next fighter coming to the MultiVersus roster in Season One. The upcoming character is a cult favorite from the 1984 comedy horror movie Gremlins. Read on to know the Gizmo release date and time in MultiVersus. 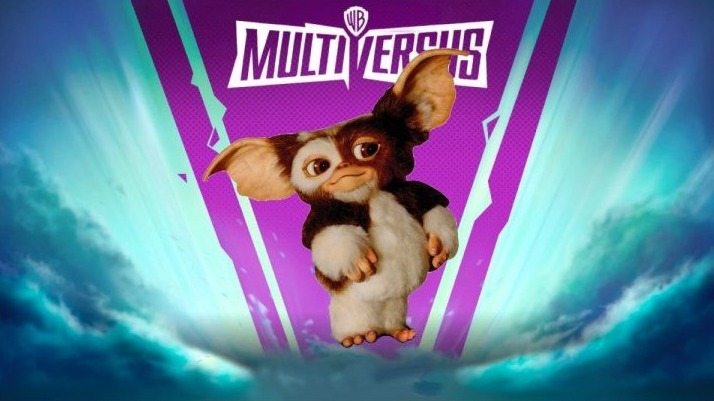 MultiVersus is among the most trending games of the year and the Smash rival isn’t stopping anytime soon. It features a big roster of iconic characters mostly pulled from Warner Bros. franchises including Games of Thrones, Rick & Morty, and Space Jam.

Last month, we saw Morty arrive in MultiVersus as a fighter, and Player First Games announced Gizmo to join the roster very soon. Interestingly, Stripe will also be making its way to the crossover fighting multiplayer.

MultiVersus Gizmo Release Date: When is the Gremlin coming?

Looks like Gizmo is a bit camera shy. We're going to need a few more days to coerce him out of his box. He'll now be joining the roster on Thursday, 9/8. pic.twitter.com/hZSzFMb8Yp

Intially, the launch was scheduled for two days before, Tuesday, September 6, 2022. However, the developers had to push the launch in order to need more time to prepare for the grand release.

What time does Gizmo arrive in MultiVersus?

MultiVersus has followed a pretty standard schedule with its recent updates. Going by the usual trends, we have figured out what time Gizmo joins the MultiVersus roster. Here’s when to witness his arrival:

Note: These timings aren’t announced officially. However, they are a pretty accurate estimate for when to expect the update to arrive.

Who is Gizmo in MultiVersus and what are his abilities?

Gizmo is the main character of the Gremlins franchise. He is a coveted Mogwai, owned by Billy, who denies turning evil. He’ll be joining MultiVersus as a fighter though. There isn’t much known about his abilities and skills yet.

The September 1 teaser that announced Gizmo’s arrival also gave us hints about what to expect from the little gremlin. Gizmo was seen cowering inside his box and will likely be a Mage in the crossover fighting game. 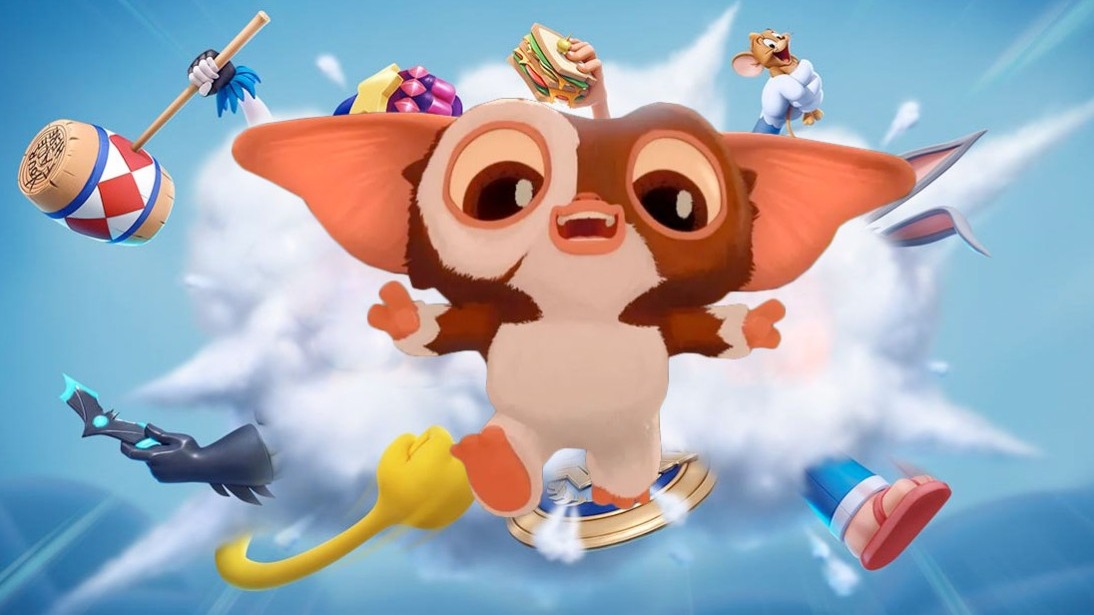 These fighters tend to be tough to master and serve the defensive style. However, they can dominate matches with tricks and spells. If the developers draw some inspiration from Gremlins 2, then we may even witness Gizmo wielding a bow and sneaking through vents.

We only need to wait for a little more time until we find out everything about Gizmo, the newest character, in MultiVersus.

Stripe & Gizmo will be separate fighters in MultiVersus

Previously, there was speculation that Gizmo and Stripe would arrive in MultiVersus as a duo. Stripe was revealed for the game first but Gizmo is surprisingly coming before him. The same rumors followed Rick and Morty who were supposed to come like Tom and Jerry. 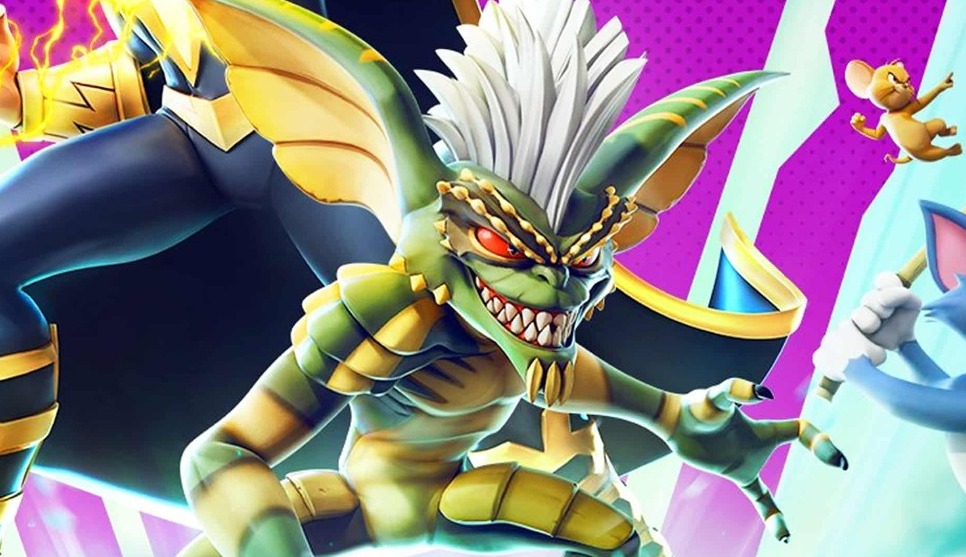 However, Player First Games has confirmed that Gizmo and Stripe will be separate fighters in MultiVersus. The devs stated that they’ll be two distinct characters having their own skills and abilities, like Rick and Morty.

Although Stripe’s arrival to the game is unknown at the moment. For now, get ready to welcome Gizmo and shock your opponents with the wholesomeness of the gremlin.