Call of Duty Modern Warfare 2, the campaign mode has been made available to the users who have pre-ordered the game. The mode is still not fully developed and still is in its beta version. And, users of Play Station 4 and 5 will now be able to enjoy the game in its early access.

But since the game is in beta versions, it is expected to have glitches and bugs. As usual, many players around the world on different platforms have complained that the campaign mode of CoD Modern Warfare 2 keeps crashing. If you are also facing the same issue, the article might help you out.

We're aware of some players experiencing crashes when partied up. Please stay tuned as we investigate the issue.

In this article, we’ll tell you potential fixes to solve the crashing issue of Modern Warfare on PC, PlayStation, and Xbox. 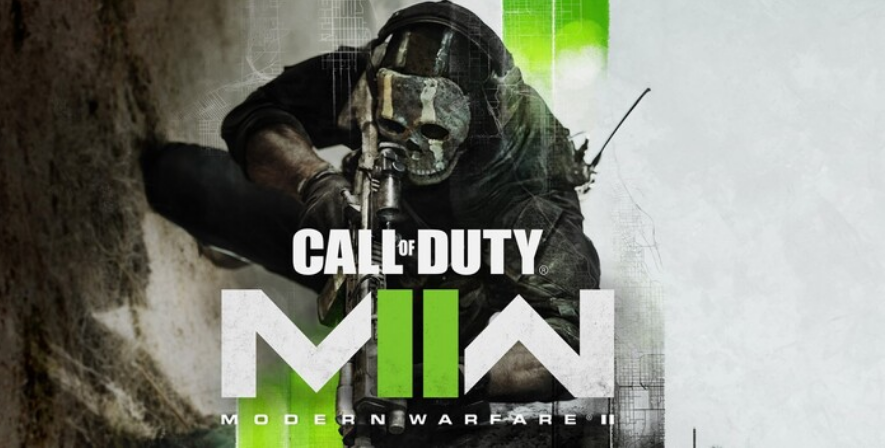 Preordering Call of Duty: Modern Warfare 2 grants you early access to the game’s campaign a full week before the rest of the population. Obviously, there are issues, given that it hasn’t been released to the public just yet. There are a few glitches that players have noticed, the most significant of which is that the game frequently crashes and forces users to their desktops. So, if you are playing modern warfare 2 on your PC, then the crashing issue may be solved by the following methods.

Steam
Here’s how to scan and repair the corrupted files on steam.

Battle.net
If you are playing the game on Battle.net, here’s how you can scan for corrupted files.

Sometimes, flickering or even a complete freeze of the game may result from using an outdated graphics processing unit (GPU) or central processing unit (CPU). In that case, you need to update your graphics drivers. You can do that very easily for free. Visit AMD, NVIDIA, or Intel’s respective websites to download the driver’s update.

Even after updating the driver, the game doesn’t work and if you are an NVIDIA user, you can try the following method. One Reddit user claims to have fixed the issue by rolling back their Nvidia driver to version 522.25 from version 526.47; however, this has not been validated by other users as of this writing.

Here’s the procedure for the same. 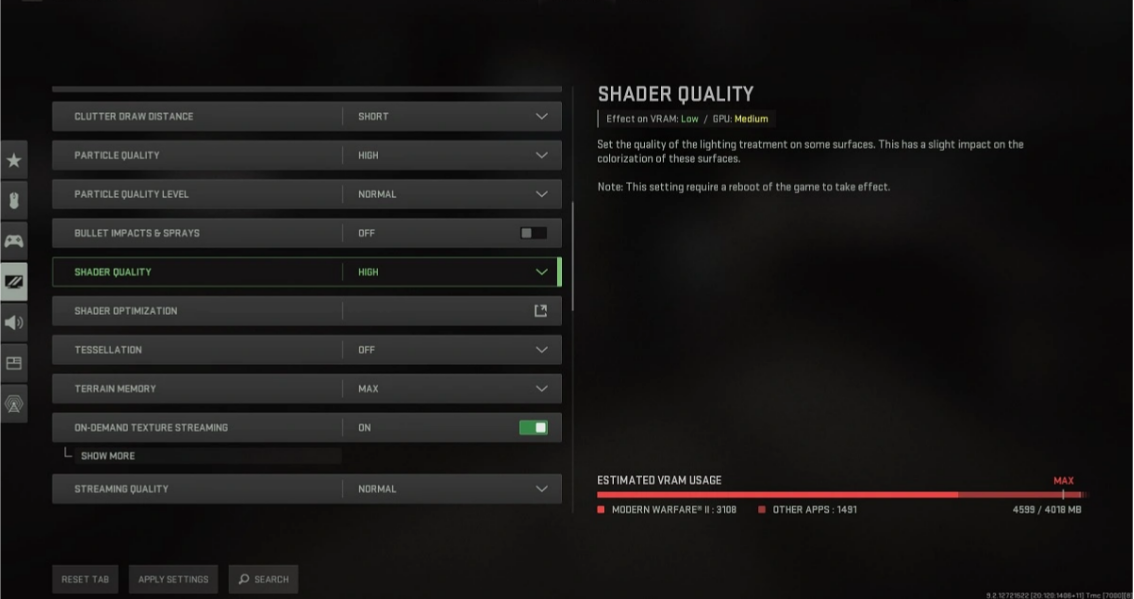 It is to be noted that one of the reasons behind this issue may be Shader optimization. So, if you are playing the game on an old device, it is recommended that you turn down the graphics settings to the minimum and then play. Although there are a wide variety of visual settings to experiment with in Modern Warfare 2, the game runs most smoothly on medium or low settings. If you have recently downloaded an update for the game, it is recommended that you return to the settings and make any necessary adjustments before getting into a match. 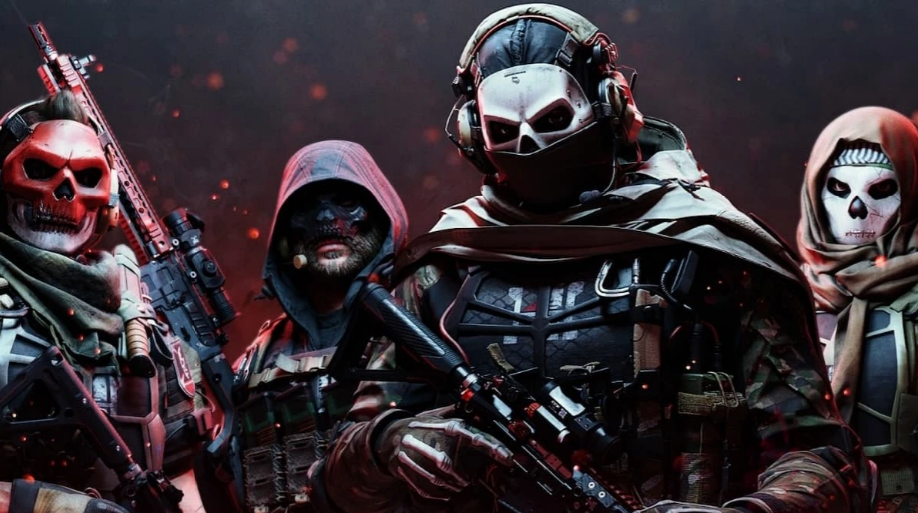 As mentioned above, there may be numerous reasons for the crashing issue in Call of Duty Modern Warfare 2. If you are playing the game on PS4 & PS5, then The CE-108255 -1 error, which prevents users from launching MW 2, is one common error. In regards to the game’s early access period, the creators are working behind in order to fix the campaign mode on PlayStation. For the time being, try these methods to fix the issue yourself.

If you are having trouble playing Modern Warfare on PS4 or PS5, check to see if there’s an update available for the game. The update may bring some bug fixes which may help you to run the game without any issues. So, head on to the Sony store and check for the update.

The issue might come up if you have been playing the game for a long duration of time. So, let the console cool down and then try to play the game. Also, place your console in such a way that it has access to cool air. This will help in ventilation and flawless working of the console.

Usually, there’s not much you can do when a game crashes on a console like Xbox other than waiting for the developers to fix the issue. You can try the same fixes that are mentioned for PlayStation and check if it fixes the issue.

1. Restart the game and/or console

Restarting the game and console may help to fix the issue.

Make sure that the game is updated to its latest version.

3. Make Sure Xbox is Ventilated Enough

Sometimes, heating can make your console slower than usual. So, make sure enough air reaches your console.

These are some potential fixes that you can try to fix the crashing issue on Modern Warfare 2. If nothing works out, wait for the developers to fix the issue at their end.