Are you wondering if you will be able to play MLB The Show 22 with or against your friends on a different series of consoles? Find out here if the recently launched MLB The Show 22 has cross-play and cross-progression support for PlayStation, Xbox, and Nintendo Switch. 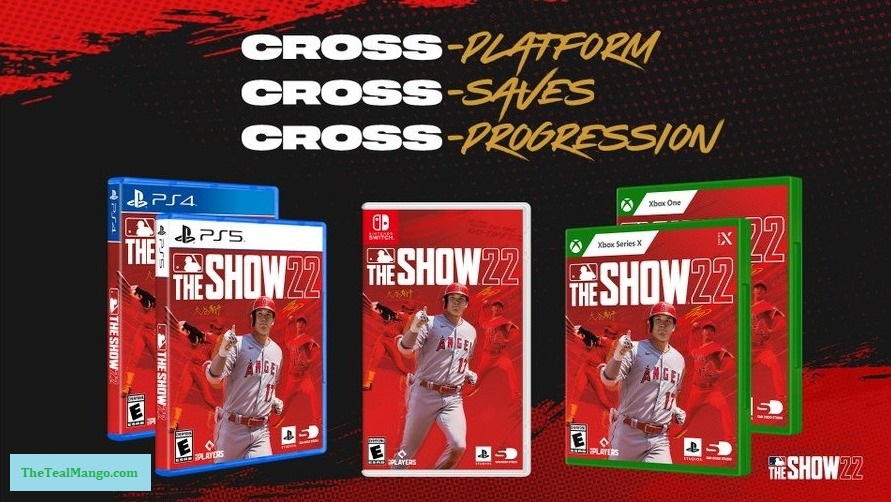 The latest installment in the long-running baseball sim series is finally here, and it boasts a plethora of upgrades and new features this time. For the first time ever, the series is expanding to Nintendo Switch.

And, for the second consecutive year, MLB The Show has launched on the Xbox series of consoles. However, the exciting game is still not available for PC players and is only limited to an expanded range of consoles. But, do the players get full cross-play support this time?

Does MLB The Show 22 has Cross-Play Support?

Yes, MLB The Show 22 has cross-play support across all available platforms including the PS4, Xbox One, PS5, Xbox Series X|S, and Nintendo Switch. This means that you will be able to enjoy the baseball sim with or against your friends regardless of the console.

Cross-play has become a staple these days, and San Diego Studio didn’t want to miss out on the opportunity of onboarding as many players as they could. Thus, they confirmed the availability of Cross-play support in MLB The Show 22 via a trailer launched on March 16, 2022.

You can watch it below:

Yes, MLB The Show supports cross-platform and cross-gen multiplayer. So, PS4 and PS5 players, Xbox One and Xbox Series X|S players, and Switch players will be able to play together without any restrictions.

However, the latest-gen platform-exclusive features will still be limited to the PS5 and Xbox Series X|S. They won’t be available on PS4, Xbox One, and Switch.

The PS5 will benefit from the DualSense Controller’s haptic feedback and Tempest 3D AudioTech. The latest-gen consoles will also have 60 FPS gameplay with 4K dynamic resolution. 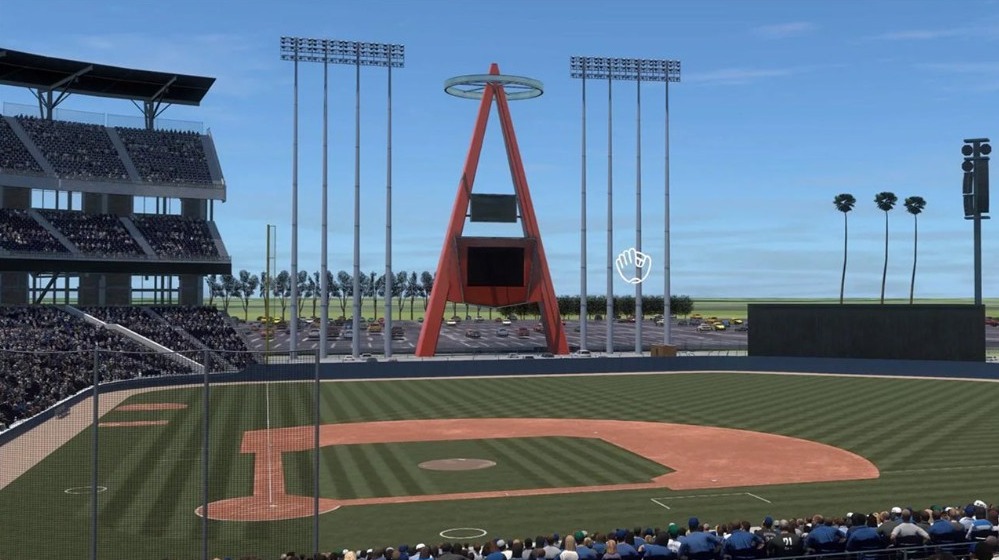 In addition, these consoles will also have the Stadium Creator, which will be absent from the last generation of consoles and Switch. This is mentioned in the game’s FAQ section.

MLB The Show 22 also has full cross-progression support via cloud save technology. This means you can start your game on any device, and continue it on any other, between PS4, PS5, Xbox One, Xbox Series X|S, and Nintendo Switch.

This feature really helps when you are fond of playing on your console, but also like to travel, so you can continue the game on your Switch exactly from where you left it off on your PS5.

Just saw that MLB The Show 22 has crossplay and cross-progression on Switch. That's actually super dope. Can't wait to try it for the first time!

MLB The Show 22 will allow you to transfer your progress across platforms using your MLB The Show account. You will have to create an account from here and link it with the PlayStation Network, Xbox Live, and Nintendo Online profiles.

After that, you can just log into your MLB The Show account on any platform and immediately pick up your last save to start playing. However, the progress of the latest-gen exclusive modes can only be transferred between the PS5 and Xbox Series X|S. 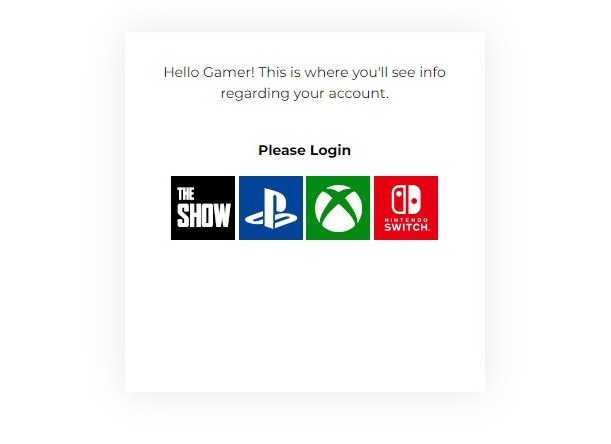 Is the MLB The Show 22 Upgrade from PS4/Xbox One to PS5/Xbox Series X|S free?

Unfortunately, no. The upgrade from the PS4/Xbox One edition of MLB The Show 22 to the PS5/Xbox Series X|S will cost $10. You can’t upgrade the game via cross-progression from the last-gen consoles to the current-gen consoles for free.

You will have to pay an additional amount to buy the game copy compatible with the current generation of consoles.

Do you think this decision by San Diego Studio is fair enough? And, are you looking forward to playing MLB The Show 22 with your friends? Share your thoughts and opinions using the comment box.