Mickeyrdle: How to Play Disney Version of Wordle

If you have enjoyed playing Wordle every day and you are also a Disney fan, then we have found the perfect game for you, it’s Mickeyrdle- the Disney version of Wordle specially developed for classic Disney, Pixar, Marvel, Star Wars, and Muppets fans. 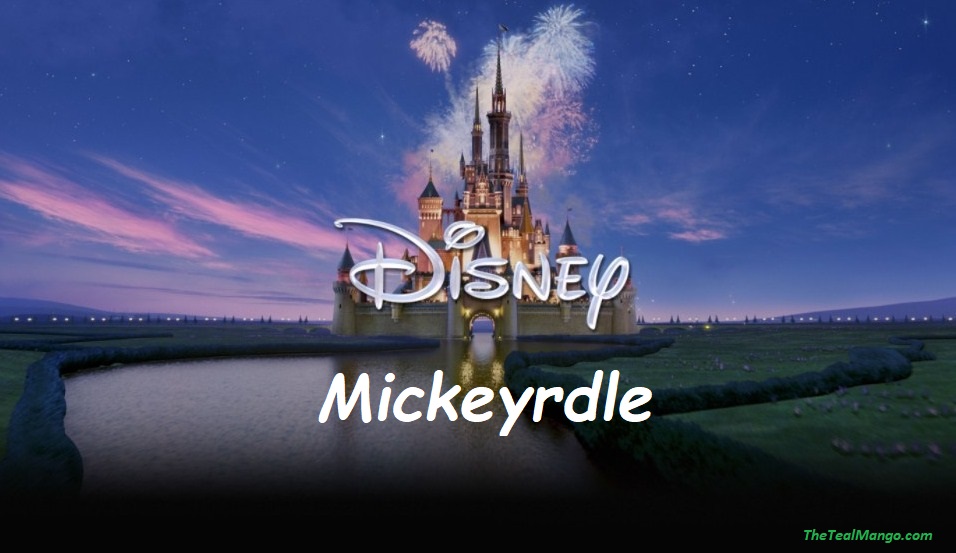 Wordle has risen to immense heights of popularity that others are trying to follow its steps. Mickeyrdle is one such spin-off to the original word guessing game that especially appeals to Disney fans. It gives a cool twist to the game while retaining the core concept.

If you are looking to test your knowledge about Disney and its vast world filled with interesting characters, stories, and dialogues, you should definitely try this game every day.

Mickeyrdle is a trending Wordle alternative that is created while keeping the focus on Disney fans. It implements a Disney-themed twist on the word-guessing game, so players will have to guess a five-letter word coming from somewhere within the world of Disney every day.

It could be the name of a Disney movie, character, a theme park, ride, or any other term that is only known to true Disney fans. You will have to guess the Mickeyrdle riddle in under 6 attempts, just like Wordle. 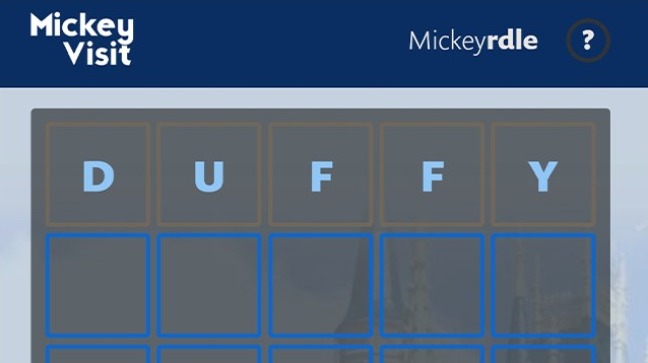 The better your knowledge is about Disney, the quicker you’ll be able to find the answer. Once you do, you can show it off on any social media platform. You can also invite your friends and test their knowledge about Disney by making them play this game.

Is it owned by Disney?

No, Mickeyrdle is not owned by Disney or affiliated with it either. It is owned and run by a website called Mickey Visit which is a blog covering updates to the Disneyland theme parks.

Gavin Doyle, the creator of Mickeyrdle and MickeyVisit.com has said, “With hundreds of relevant five letter Disney-themed words, this has turned into a whole new Wordle of fun.”

Got that Mickeyrdle in one guess today in case you are wondering how my spring break is going.

He describes it as a game for Disney fans that keeps the magic of the franchise alive whenever they have spare time. They can simply load it and start playing while on a walk, at the interval in theatre, or anywhere else.

How to Play Mickeyrdle: The Disney-version of Wordle?

Playing Mickeyrdle is as simple as playing Wordle, however, you will need good knowledge about the world of Disney. To play it, just launch a browser, and visit this website. Any browser including Chrome, Edge, Brave, Safari, Opera, etc would work.

After that, you’ll see a 5×6 grid where you have to play the game. Your goal is to guess a word coming from the world of Disney in 6 attempts or fewer. You can start by entering the name of any random Disney character. 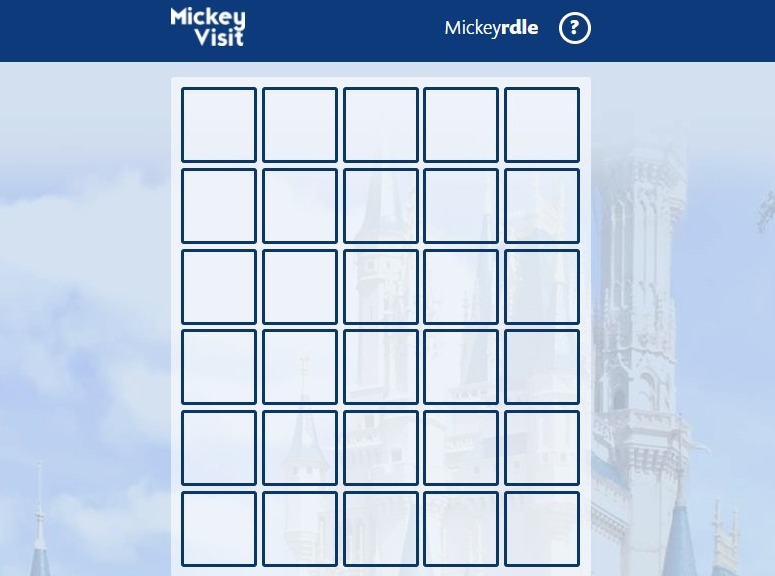 Make your brain work after taking hints from the color of boxes, and you’ll eventually find out the mystery Disney word. When you do, you can share the result to Twitter or any other social networking platform.

However, if you fail to guess the mystery Disney word in six attempts, just reload the page and you’ll be able to start over again.

Rules to Keep in Mind While Playing

Mickeyrdle uses the same rules as Wordle. You will get six tries to guess a mystery word. The only difference is that the mystery word in Wordle could be about anything but in Mickeyrdle, it will be related to Disney somehow.

You can use your keyboard or the on-screen keyboard to enter the words. After entering a word, you need to press Enter to find out if it is correct or incorrect. 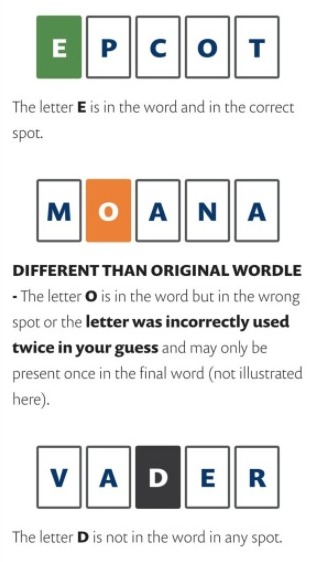 Can you find Mickeyrdle Answers online?

You just need to head over to Twitter, search for “Mickeyrdle answer,” and sort the results by “Latest.” After that, you will know the mystery Disney word of the day.

You can also search the same query on Google, and you’ll find the answers. However, we wouldn’t recommend doing so if you haven’t played the game yet. Try avoiding spoilers to keep the game fun.

Have you tried Mickeyrdle yet? Isn’t it an amazing twist to the word-guessing game format? What do you think about it? Pour down your thoughts in the comments.