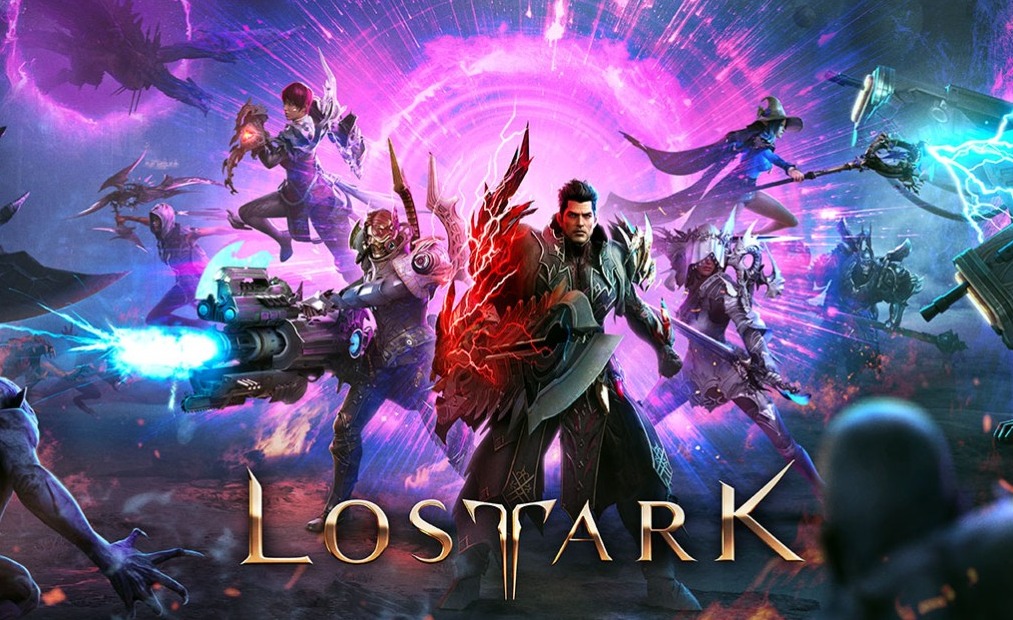 Fans of the widely popular MMORPG by Smilegate and Amazon have been waiting to get and explore the Ark Pass ever since the game launched. The Lost Ark forum often receives queries like “When is the Ark Pass coming?” “When will the developer launch Ark Pass?” and it seems the much-anticipated battle pass is indeed coming.

This has led the players to talk about the Ark Pass, about its tiers, rewards, and prices. There are many theories, speculation, and rumors surfacing on the web. Find out everything here.

Lost Ark PvP’s first season Proving Grounds went live last month and the devs have shared an explainer video partnering with streamer CyFy on the official Lost Ark YouTube channel. The eagle-eyed fans quickly noticed that a UI element for the Ark Pass is visible in the video.

Canary, a Lost Ark Forum user, revealed “At 1:07 we see above the Welcome Challenge an Ark Pass icon.” This has led to general speculation among fans that devs are planning to implement the Ark Pass to the game soon.

However, neither the developer nor the publisher has confirmed anything yet. It is possible that the Ark Pass is actually under development but Amazon and Smilegate haven’t started teasing yet.

You can watch the Lost Ark PvP Explainer video below:

Does this mean that the Ark Pass is Coming Soon?

This might mean that the Lost Ark Ark Pass is under development, however, this may also mean that the video creator was using a GM account with everything available or used a different version of the game.

However, we do not think that the devs would use a different version of the game when they are explaining the meta to the Western audience. There are high chances that the devs are working on the Ark Pass, and we may receive it soon.

Has a battle pass has been leaked for @playlostark in its recently released PvP video on it's @Youtube channel? – the symbol for the Lost Ark battle pass, named the Ark Pass, can be seen right above the Welcome Challenge icon….⚔️#BattlePass #LostArk #Amazon pic.twitter.com/nSNJGCFMvW

gimme that lost ark battle pass so I can SWIPE

Ark Pass, which will be a battle pass, is long due in the game to fulfill Amazon’s promise of bringing major updates to the game soon. Fans are also waiting for the battle pass to collect exciting rewards.

What is the Ark Pass in Lost Ark?

The Ark Pass in Lost Ark is a battle-pass style add-on that gives you exp and rewards for completing tasks. It is already available in the Korean and Russian versions of the game since 2021 in three different tiers.

The free tier provides the player rewards, and the paid ones give double rewards and an additional pet or mount. The price for the paid Ark Pass is 19,600 RC for Premium(equivalent to $20) and 49,200 RC for Super Premium (equivalent to $50).

You also need to be level 50+ in order to buy the Super Premium Ark Pass. The Ark Passes last for three months, and you progress through it by completing daily missions. Courtesy of an image shared in the Lost Ark Forum, it is expected that the global Ark Pass will have at least 30 levels.

When is the Ark Pass Coming to Lost Ark?

With the cameo of the Ark Pass icon in the Lost Ark user interface, we can expect that it may be coming soon. However, we’ll have to wait for an official update from the devs before confirming.

Coming to a potential release window or date, developer Smilegate has already planned the content for the game through April and May. Thus, we do not expect the Ark Pass to arrive in these months.

Plus in the video from today the ark pass was included ?? Roxx teased about a surprise this week and this would be a pretty big one if true. Exciting week 🙏 pic.twitter.com/yWhkjQG9hj

The earliest it could be available in the game would be in June 2022. Although we couldn’t rule out the possibility of the developer surprising the fans by including the Ark Pass in the next Lost Ark major update.

What Rewards will the Lost Ark Ark Pass have?

The Ark Pass in Lost Ark is just like any other battle pass which rewards you with materials and experience. You have to complete daily missions to get basic materials like weapons, chests, etc.

You can also get some cool cosmetics to stand out in the game, however, you’ll have to go for the Premium or Super Premium tier for that. The free Ark Pass only contains materials that aren’t rare or special.

It’ll be interesting to see if Amazon and Smilegate plan a tweaked version of the Ark Pass for the global version of the game, or if they’ll just go with the system available in the other game versions. What do you think?