The fan-favorite Star Guardian event is returning to League of Legends in 2022 after making the last appearance almost three years ago. This time the SG skin line features an anime touch as shown in the trailer. Check out everything we know about the League of Legends Star Guardian event 2022 including its release date, skins, Champions, and more. 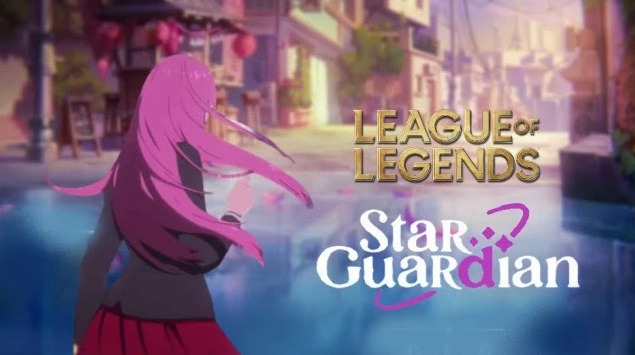 Fans are extremely hyped up for the new Champion and upcoming skins. Champions like Lux, Seraphine, Xayah, Rakan, and Neeko already have their Star Guardian skin and will soon get a flurry of new ones.

We already have an idea of which all Champions are going to get their SG skins this time as Riot has confirmed the event officially. It could be the biggest event in the LoL calendar for this year.

The Star Guardians theme is returning to League of Legends with a new event and iconic skins for several Champions. Fans are calling it an impressive move by Riot due to the summoners loving the style with skins from this particular series.

Riot Games has launched an official teaser trailer for the return of the Star Guardians event in League of Legends which also confirmed its release date. Players will be able to have a look at the latest reincarnation of Star Guardians from July 14, 2022.

A new day is just over the horizon.#StarGuardian returns on July 14 💫 pic.twitter.com/eIzBSVVEtP

Riot also unveiled a brief teaser trailer for the upcoming Star Guardians 2022 event in League of Legends. The video titled “Return to Valoran City” showcases several activities and places from the prior Star Guardian events hinting they could also have a role this time.

You can watch the trailer below:

The clip reveals the theme of a quiet urban city having art styles of modern anime which seem similar to the Japanese animated movies like Your Name, 5 Centimeters per Second, etc.

The city and the empty academy grounds fill most of the clip alongside the iconic skins. By the end, a pink-haired girl is shown with a Star Guardian emblem around her neck. She could be Vi, a popular LoL combatant with long hair, or Seraphine, another pink-haired Champion.

Riot is yet to officially unveil which Champions will be getting the new Star Guardians 2022 event skins. However, a Twitter user spotted certain hints in the description of the trailer on YouTube. Multiple other reliable leakers have also shared a plethora of information. 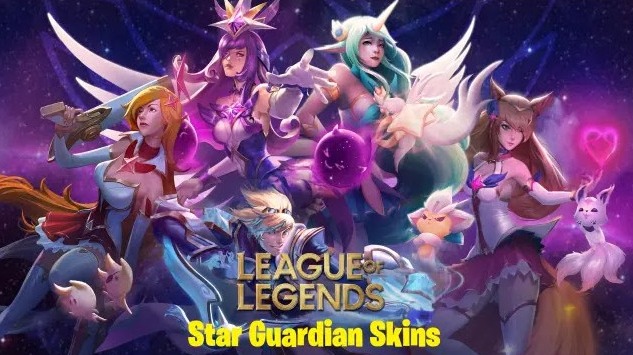 It seems that several Champions will be getting iconic skins this time. Ekko, Caitlyn, and Kai’Sa are the most commonly expected names while Fiddlesticks is going to be a big surprise.

Rumored list of Champion Skins coming with Star Guardians 2022 in League of Legends along with their rarity and price:

Riot has planned a big collection of skins throughout the event. There are even two Prestige skins alongside the two legendaries. It’s highly likely that the event will span over two patches.

Star Guardian has been an incredible hit for Riot Games over the years. In 2016, the first Star Guardian skins were released while the roster expanded next in 2017. The latter turned out to be one of the most successful events in LoL’s history.

After that, the event returned in 2019 and introduced four new skins. Although the fans didn’t like them as much as the previous ones. This time, fans are expecting the event to introduce some brilliant skins.

The reliable LoL insider Big Bad Bear has hinted that the upcoming League of Legends’ Champion Nilah is going to be a release skin this time and it will be Star Guardian Nilah. The melee-bearing ADC will likely get the skin in patch 12.13 or 12.14 as the event begins.

The upcoming Star Guardian event will introduce a flurry of missions for League of Legends players based in the Valoran City. The first and second events that took place in 2016 and 2017 did the same.

The events allowed players to fight levels of monsters that culminated in boss fights. However, Riot hasn’t revealed the missions for the events this time. We’ll likely have more information about them soon.

What’s your favorite easter egg from the #StarGuardian teaser? 💫 pic.twitter.com/9zNjB6aX6F

It’s also worth noting that the “Return to Valoran City” trailer ends with a title card for the Star Guardian event which features the logos of League of Legends, Wild Rift, and Legends of Runeterra. It confirms that event will be applied to all three titles.

Are you excited to witness the new Star Guardian event and have yet another iconic skin line? Feel free to share your expectations and reactions in the comments.