Square Enix, the developer of Kingdom Hearts has announced Kingdom Heart 4 via a trailer during the 20th Anniversary Livestream. Fans that have been waiting for years to hear about the next installment from the Disney-themed video game series are delighted. Check out the Kingdom Heart 4 trailer, release date, storyline, and more here. 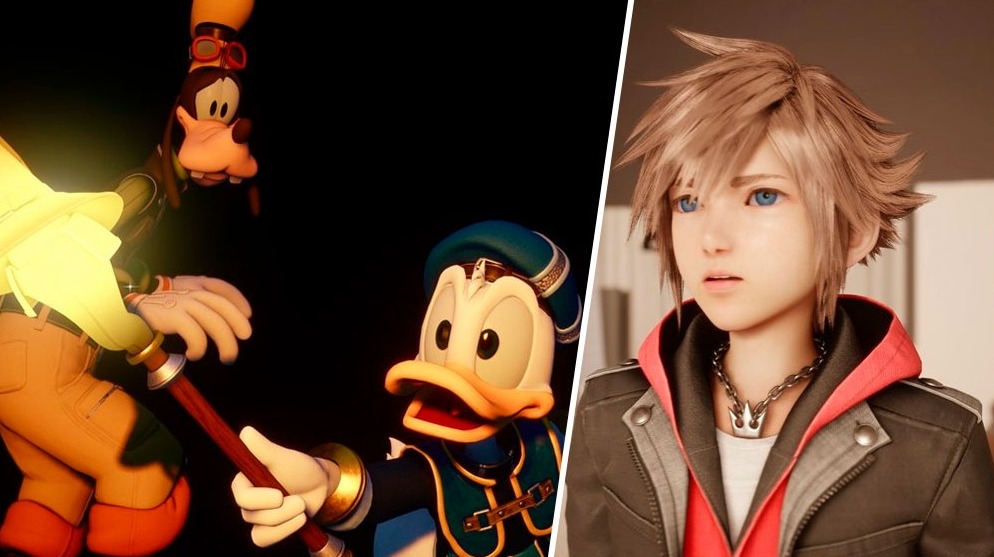 Much to the surprise of fans, Kingdom Hearts 4 is now officially confirmed and it’s coming. And it isn’t alone, there’s another mobile spin-off game called Kingdom Hearts Missing-Link is also coming.

This new chapter will kick off a new storyline called the Lost Master Arc. We’ll finally be able to play together with the familiar faces including Sora, who is exploring the Quadratum this time.

Kingdom Hearts 4 Trailer: What did it reveal?

Square Enix has announced Kingdom Hearts 4 to celebrate the 20th anniversary of Kingdom Hearts, which is a wildly popular action RPG series. The latest trailer confirms that Kingdom Heart 4 is in development, and will be coming soon with the return of Sora boasting an updated look.

The trailer showcases the iconic trio consisting of Sora, Donald, and Goofy, who are back in action in a mystical world. Square Enix is describing the city shown in the trailer, called Quadratum, (which looks a lot like Tokyo) as an “expansive city set in a gorgeous, realistic world unlike anything ever seen before in the Kingdom Heart series.”

The trailer also introduces a new character, Strelitzia, to the fans. She explains the Quadratum to Sora before he hurries to battle. Sora, alongside his companions, will be starting an “epic new storyline” called the Lost Master Arc.

Sora and his friends will embark on a fresh new adventure in Quadraturm in Kingdom Hearts 4, which kicks off the new storyline named the Lost Master Arc. We only see the first few glimpses of what the upcoming story will unfold.

However, the trailer didn’t reveal much about what’s coming in the next installment of this amazing series. Although it seems that Sora and Strelitzia (who was killed off in Kingdom Hearts Union Cross) are in some sort of after-world.

And, Donald and Goofy appear as if they are searching for clues to bring back their supposedly deceased friend. This obviously leads them to the Underworld and it could cross their paths with the not-so-friendly Hades.

Kingdom Hearts 4:
– New storyline is titled “Lost Master Arc.”
– Based in Quadratum
– Strelitzia is present?!?
– Donald and Goofy are continuing their search.
– Unreal Engine 4 but will be moving to Unreal Engine 5. pic.twitter.com/HyMzOivSgB

The Kingdom Hearts’ 20th anniversary Livestream also revealed Kingdom Hearts Missing-Link which is an upcoming mobile game for iOS and Android devices. It will feature 3D action which seems similar to the previous mainline installments of the series.

This game will be set in the realm of Scala and Caelum. Square Enix confirms that it will allow players to “engage in exhilarating battles against the Heartless and discover a new, original story.” 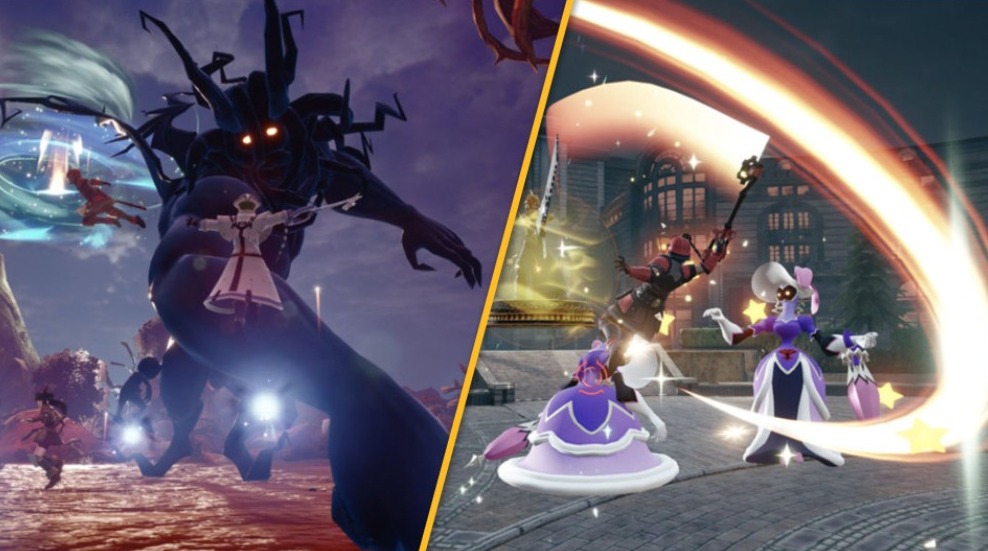 A closed beta test for Kingdom Hearts Missing-Link is planned for later in 2022, but only in certain regions. However, the developer didn’t reveal which regions.

What is the Release Date for Kingdom Hearts 4?

Kingdom Hearts fans have been waiting for a long time to witness the next chapter in the series. The last game was Kingdom Hearts 3 and it came in 2019. Its development started initially in 2013, and then it took a whopping six years to launch.

At the end of 2021, Tetsuya Nomura, the series director, shattered the fans’ hopes as he made it seem like the next installment is years away, and the development is nowhere. However, he played us very well.

Predicting mid 2023 release date for kingdom hearts 4, I will revise this estimate as more information is given over time

Which platforms will Kingdom Hearts 4 be available on? 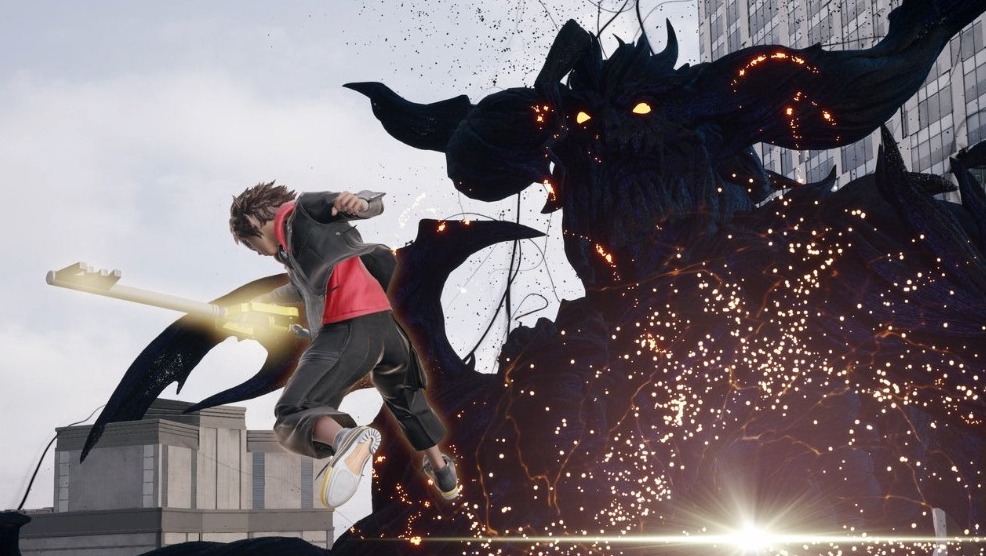 Kingdom Hearts fans have been anticipating the arrival of the Star Wars world to the series for a long time now, and it seems the announcement trailer is acting as a teaser. We see a dreamlike sequence set in a forest where the forest appears very similar to the forest moon of Endor from Star Wars: Episode VI- Return of the Jedi.

Intelligent observer fans have also noticed a foot mark which could be from the foot of an AT-ST walker in a brief scene. Although it’s barely noticeable among the rocks and stream cutting through the forest floor for casual fans, hardcore fans have figured things out.

THERE AINT NO FUCKING WAY pic.twitter.com/ViVkWCF3bY

All of this was enough to spark the talks of Star Wars finally crossing over with Kingdom Hearts. The Disney-themed series has regularly played with traditional Disney and Pixar worlds, and it seems that Star Wars could be the next Disney property to feature in the series.

With Disney owning the Star Wars franchise since 2012 after acquiring Lucasfilm for $4 billion, it is indeed possible that we see Kingdom Hearts get its own Star Wars world.

Could we actually see Sora, Donald, and Goofy hanging out with Wookiees, Ewoks, and droids on Endor’s forest moon or any other Star Wars planet? Sound off your thoughts using the comment box.