In today’s world, gamers are distributed among different gaming consoles like PC, Xbox One, Nintendo, PS5, etc. However, this may lead to players not being able to play with each other. This is where the concept of cross-platform or cross-play comes into action. It is a feature that is released with the game allowing its users to play together even if they have different gaming consoles. For example, if you have Play Station 4, then you can play with the users who are gaming on Xbox.

With Modern Warfare: Warzone 2 about to get released on Nov. 16, 2022, people are wondering if the game supports a cross-play feature or not. To your relief, Activision has released its official statement about the game’s ability to support cross-platform.

Our best kept secret yet is finally out 😬#Warzone2 drops November 16, 2022. pic.twitter.com/DoTEvzkfJO

In the midst of the COVID-19 pandemic in 2020, the original Warzone gathered together gamers from all around the world. When people were not able to step out of their houses, playing in Verdansk made them have a fun time.

There will be completely new terrains, vehicles, swimming mechanics, weaponry, and more in Warzone 2 when it releases in 2022. It’s shaping out to be a fantastic continuation of the series.

Warzone’s cross-platform ability was one of the game’s best features. Warzone’s incorporation of cross-play functionality is largely responsible for its meteoric rise in popularity. What about Warzone 2? Does it also support cross-platform?

Is Warzone 2 crossplay and cross-platform? 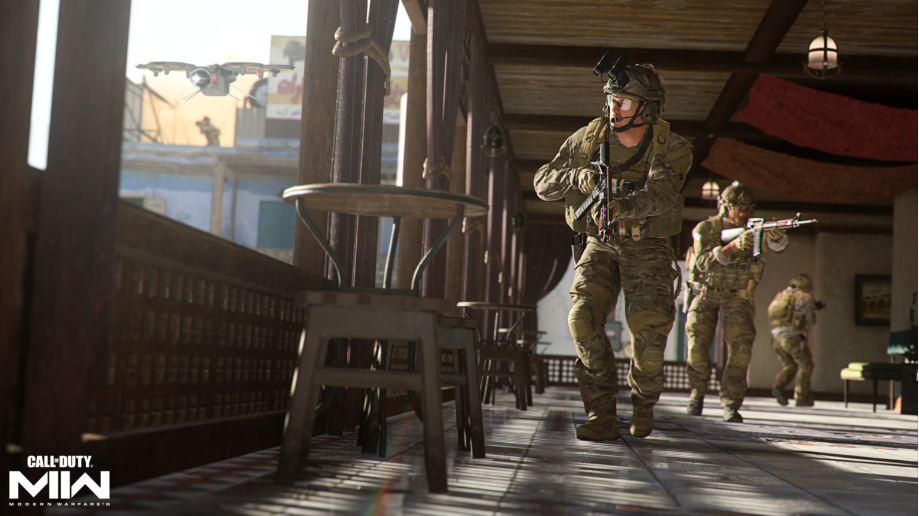 Yes, Warzone is a cross-play game. Every Call of Duty game up to now, including Warzone, has supported cross-platform from several platforms. Gamers may now team up with their friends regardless of whether they play on PC, PlayStation, or Xbox.

By integrating their Activision IDs, players are able to form teams with their friends. In-game, this appears on your social displays. If you’ve been playing Call of Duty regularly over the past few years, you probably already have an Activision account, which can be registered on the Activision website.

Since Warzone 2 is a crossplay and cross-platform supported game, it will work between PS4, PS5, and PC.

In a single lobby, there can only be 150 players. The new map, Al Mazrah, will be available to play, and DMZ will be released in the future.

Is Warzone Available on Mobile? 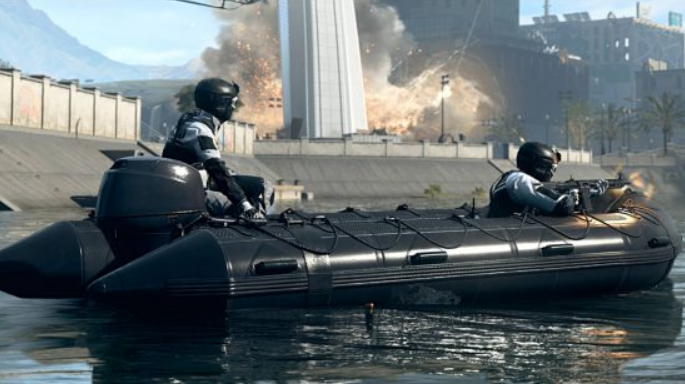 The highly anticipated sequel to the popular first-person shooter, Call of Duty: Warzone 2, is almost here, and it features cross-play and cross-platform multiplayer for gamers on PS4, PS5, Xbox, and PC.

Besides Warzone 2.0, there will soon be a mobile version available. You can pre-register for the mobile version on Google Play right away, but it won’t be released until 2023.

Now that you know you can play with your friends on any platform, how excited are you? Do let us know in the comment section below.