It’s Need For Speed Unbound release day and one of the most anticipated games will land in players’ hands on a slew of platforms. The game is coming out with a new look compared to previous titles in the series, with a majority of focus given to the visuals in the game.

The previous installment in the Need For Speed franchise, Need for Speed Heat gave players the option to opt-in for cross-platform gaming with others, and players have been wondering if Unbound will provide them with the same choice and EA just confirmed it will. 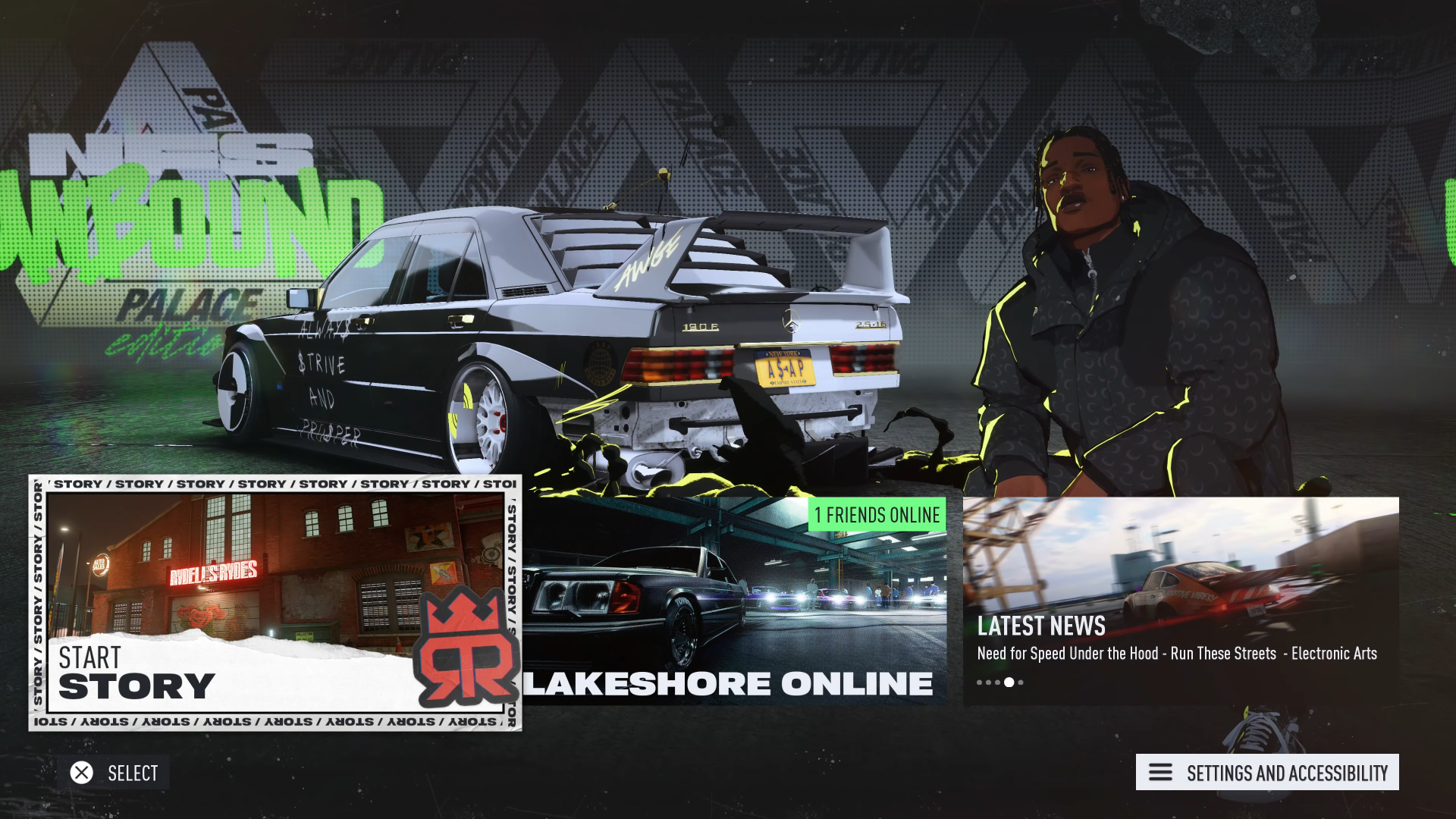 Need For Speed Unbound Cross-Cross progression unavailability might not be a deal breaker as players usually don’t play on multiple platforms. The recent confirmation by EA about support for full cross-play support should make players happy to hear about it.

So gamers playing Need for Speed Unbound on PC can now race against other gamers online on PlayStation 5 or Xbox Series X|S. EA has also promised additional DLCs that will be introduced at a later stage.

How will Cross-Play work in Need For Speed Unbound? 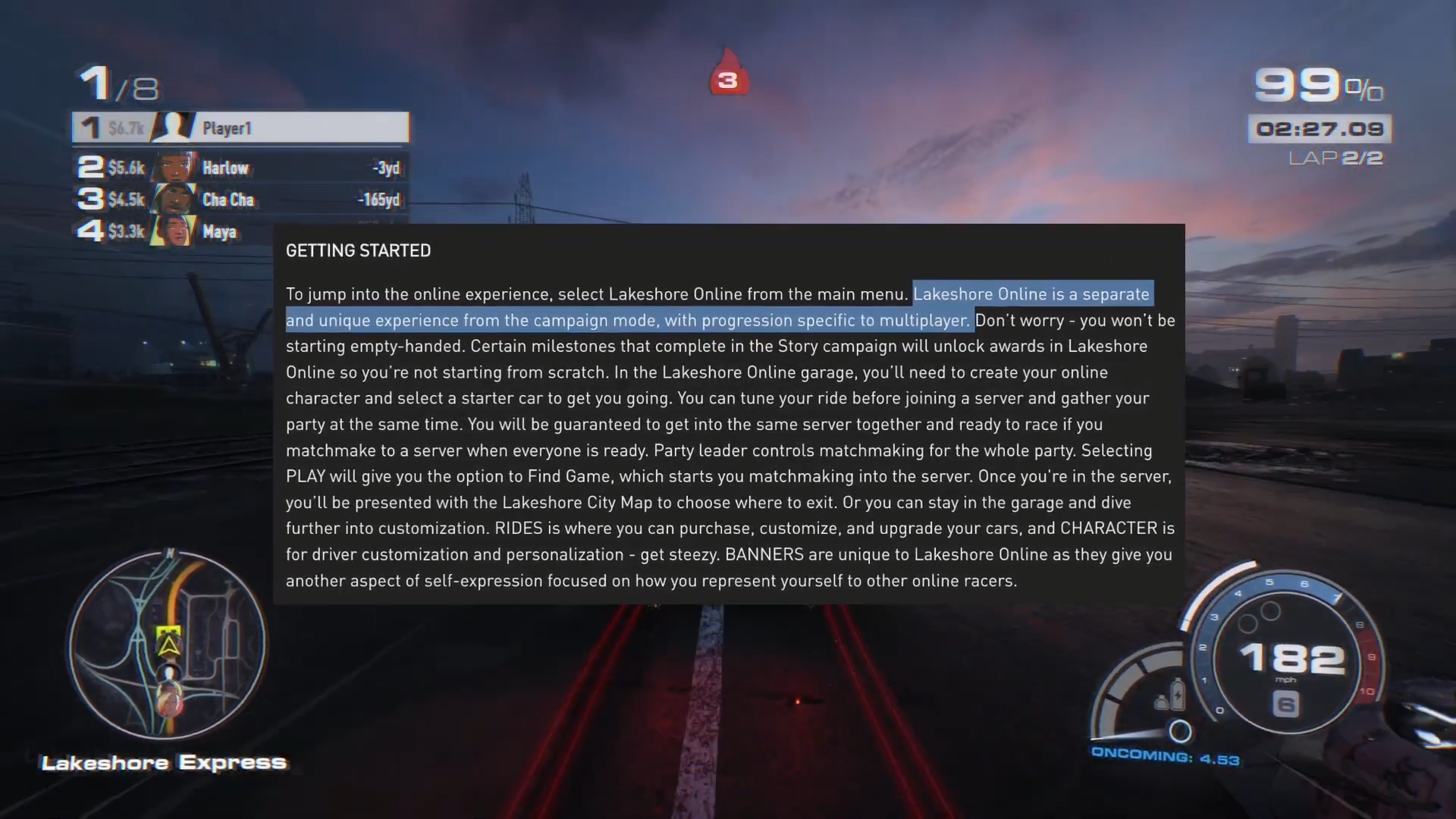 Online play will allow gamers to race against players from other platforms. Lakeshore Online will first send out a notification notifying players that Cross-Play is enabled when the game is first booted and players are signed in. Players must check their account settings to confirm if cross-play is enabled to race against players on PC, PlayStation 5, and Xbox Series X|S.

Once players join Lakeshore Online, they can invite and join sessions across platforms. Some online milestones will also be linked to the story-mode campaign, so players can have expendables and rewards to use online.

Need For Speed Unbound: Other Features 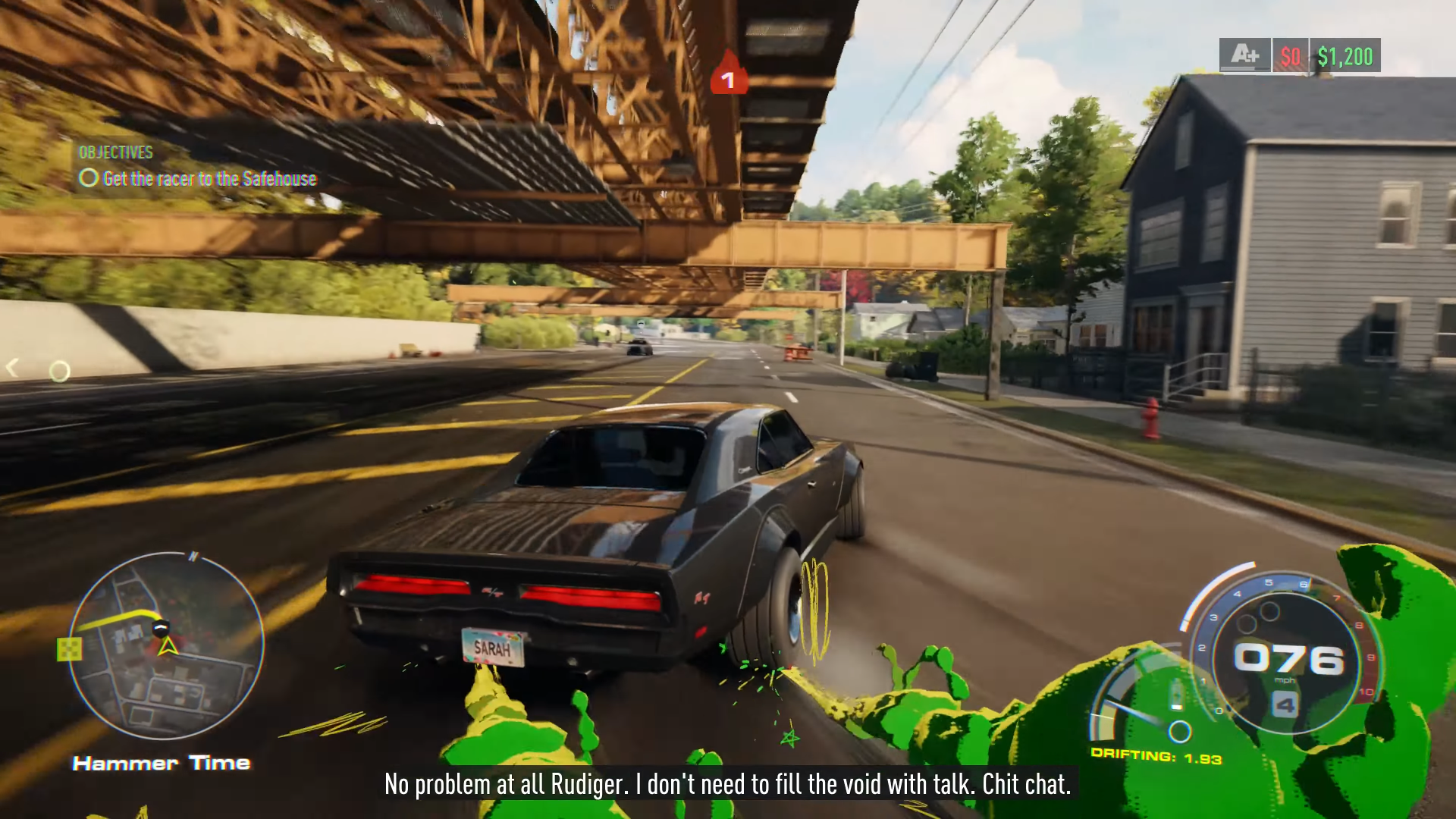 A notable feature in the game this time is the bunch of animations and cartoony effects that can be retained or turned off by players. The game’s soundtrack list will feature over 70 tracks by artists from 25 different countries, bringing a global experience to the game. American Rapper A$AP Rocky has even brought in his tuned cars to the game, though players will not be able to play as Rocky himself in the game.

Playing as Cops in NFS: Unbound

Cops have been an essential part of the Need For Speed franchise and they will be seen in Unbound as well. Players have also taken up the role of cops in the past titles from the franchise. However, in this case, players might have to wait for an update until they see the option to play as cops.

EA has requested early access gamers to not reveal spoilers ahead of the full launch which might hamper the experience for others. Unbound will feature a slew of cars and tunes with as many customizing options as possible, as is usual with the franchise titles.