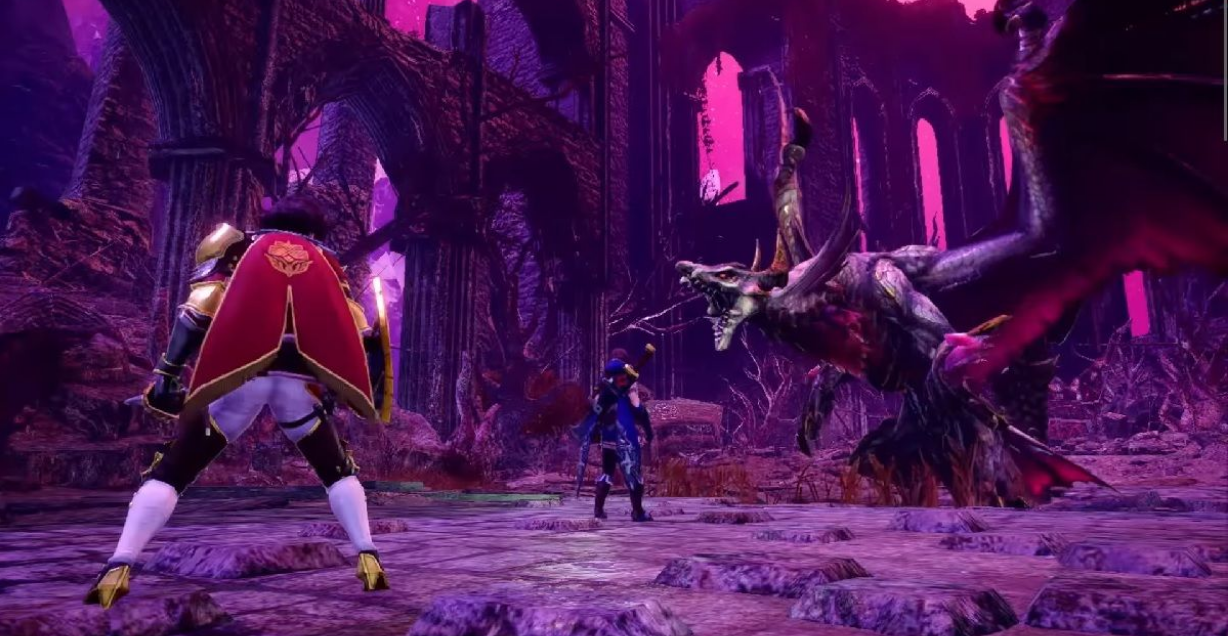 There’s been a lot of speculation about whether Monster Hunter: Rise would enable cross-play (across platforms) and cross-save now that the PC version is out and the Sunbreak expansion has come in the summer of 2022. We’ll clear all your doubts.

In this article, we’ll discuss whether Monster Hunter Rise is Cross-Platform or not?

What are Cross-Platform Games?

When you play a game that supports cross-platform, you have a lot of advantages. It is also known as Cross-play. These features allow you to play many different games with a single device or one game on multiple devices. Other than this, it has many other benefits to offer.

In multiplayer modes, this functionality enables players and their friends to play the same game on separate devices. For example, if you are playing a game on a PC that supports cross-play, you can play that game in multiplayer with your friend who is playing on another device i.e. PS5. The benefit of this feature is that it allows a group of friends with various platforms to play the same game together. 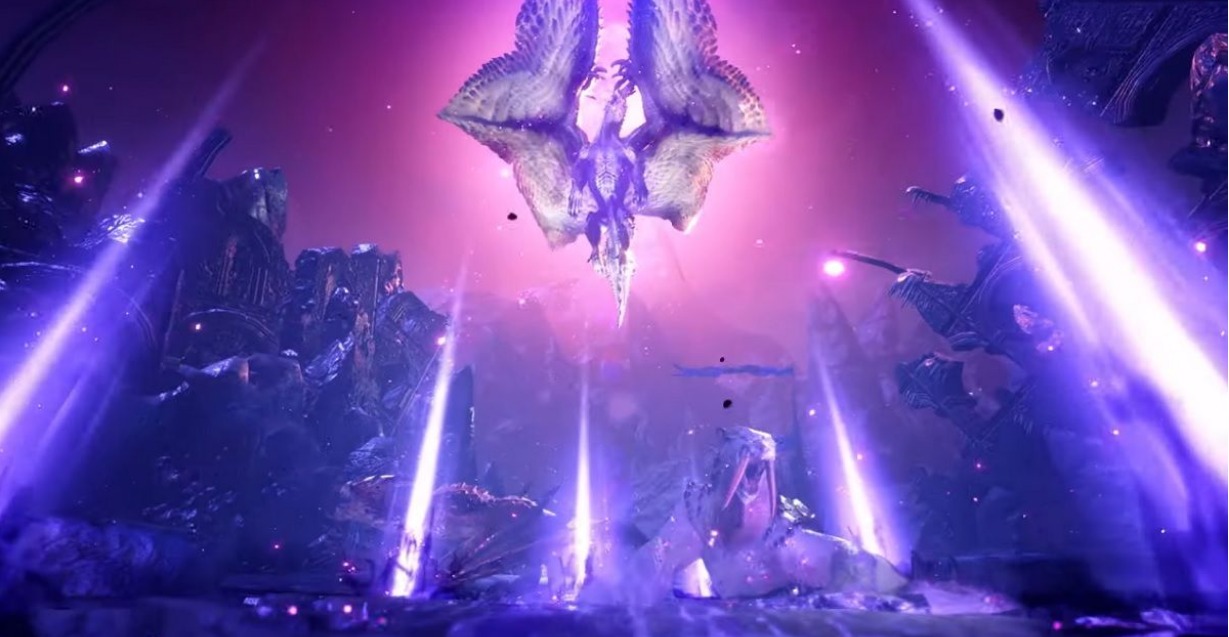 Unfortunately, you will not be able to play with your friend if he has another gaming console than yours. In other words, Monster Hunter Rise doesn’t support Crossplay. So, if you play on PC and your friend plays on Switch, there’s no way you both can play together.

The official website also indicates that Monster Hunter does not enable cross-progression and cross-save, in addition to the absence of cross-platform gameplay. As a result, no saved game data may be transferred between the Nintendo Switch and PC platforms.

The official Twitter account of the game said in 2021 that they were unable to incorporate cross-platform compatibility since they had looked into it throughout the creation of the game. Since then, there has been no more information.

We’ve heard your requests for Cross-Save / Cross-Play for #MHRise & #Sunbreak, but unfortunately, after looking into it throughout the development process, we found we are unable to implement it this time. As always, we appreciate your continued feedback and support.

The absence of cross-play and cross-save compatibility for MH Rise was addressed on the official Twitter page, and it seems that they attempted to work on this issue.

Unfortunately, these features were not implemented by the programmers. While the remark was promising, they ended it by admitting that they were unable to execute it at this time. So, there may be a possibility that the game could support cross-platform in future.

I hope you got the idea of the cross-platform feature of Monster Hunter. Unfortunately, the game doesn’t support Cross-Platform but may support it in future.