Minecraft Dungeons is one of the most high-quality games that you can play with your online friends as well as local co-op. The more the number of players in the game, the more it becomes interesting. But, since the game was launched, it was criticized because it didn’t support cross-play. 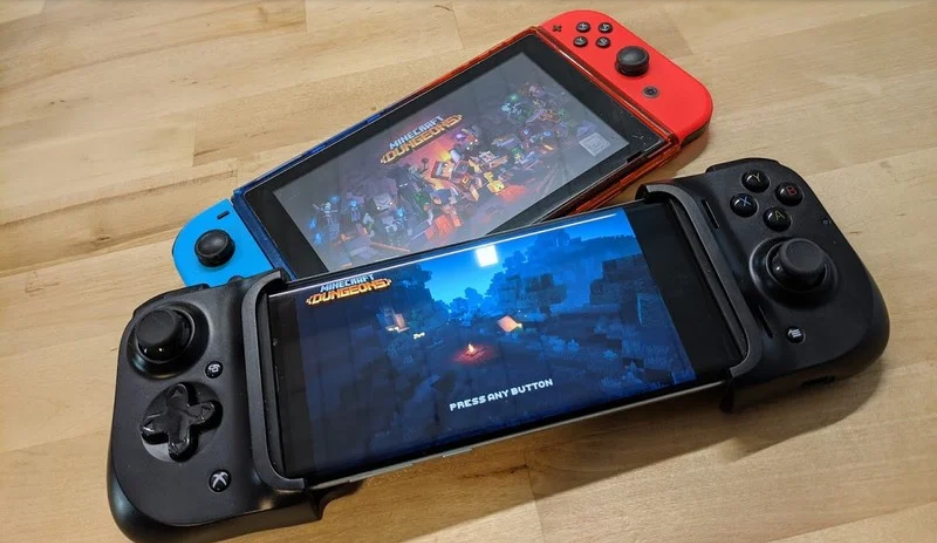 As a relief to its players, Minecraft is now officially a cross-platform game. However each platform implements cross-play functionality for Minecraft Dungeons differently, so it may be a bit confusing at times.

In this article, we’ll tell you “Is Minecraft Dungeons Cross-Platform and how to use it” so that you may play with your friends, wherever they are.

What is Cross-Play in Minecraft Dungeon?

Most online games only allow you to play against other people using the same operating system as you. Xbox One gamers who are playing Minecraft Dungeons will not be able to play with friends playing on Nintendo Switch. Cross-play eliminates these limitations by allowing players to play with their friends across different platforms using a single account. 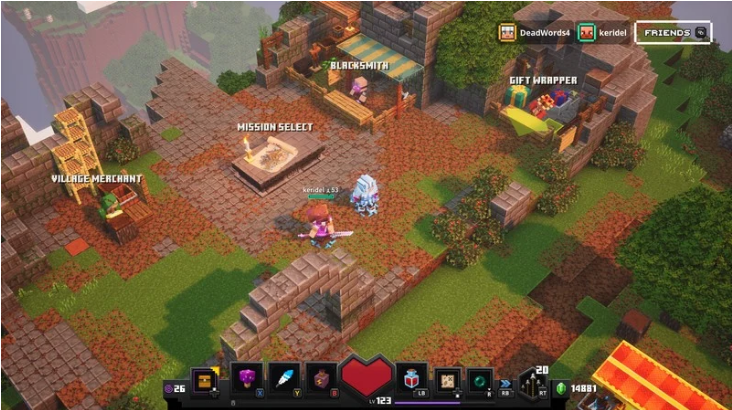 Free cross-platform support for Minecraft Dungeons was added with the release of version 1.6.0.0, which is now available for all platforms (later versions will also work). To play anyplace where Minecraft Dungeons is accessible, you must have this update or later installed on your device and be logged in to a Microsoft Account.

How to Play Cross-Platform in Minecraft Dungeons?

Since consoles like the Xbox, PlayStation, and Nintendo Switch do not communicate natively, most games that offer cross-platform play make use of a common account. A Microsoft Account is required for both Minecraft and Minecraft Dungeons. Setting it up is simple, and it integrates seamlessly with Windows 10 and Xbox One.

Here are the steps to play Minecraft Dungeons on Nintendo Switch cross-play with Xbox Series X. But, the steps of Play Station are pretty much the same.

Note – Online multiplayer, including cross-platform play, on Xbox, Switch, and PS4 is only available with a paid membership to Xbox Live Gold, Nintendo Online, or Playstation Plus respectively.

Now you can easily connect your Microsoft Account with Minecraft Dungeons and play with your friends. I hope you liked the article “Is Minecraft Dungeons cross-platform”. In case you face any doubt, do let us know in the comments section below.