Tripwire Interactive’s zombie shooter Killing Floor 2, is all about to release a new update by Epic Games. You have until July 16 to get a free copy of the game through the Epic Store, so if you haven’t already, don’t miss out.

Compared to Valve Corporation’s Left 4 Dead, Killing Floor 2 is a perfect replacement for it. In order to keep the gameplay engaging for the players, the game gets regular updates from developers, who regularly add new features and material. Recently, a new patch for the co-op shooter, called “Perilous Plunder,” was released with an array of new weapons, cosmetics, and other goodies.

But, you must be wondering can you play this game with your friends on other consoles? Don’t worry, we’ll help you out. In this article, we’ll discuss the Cross-platform status of Killing Floor 2 i.e. Is Killing Floor 2 Crossplay?

What is Killing Floor 2?

It’s a survival-based first-person shooter (FPS) game. You can play it on a PC, PlayStation 4, and Xbox One. This game was scheduled to be published for the Nintendo Switch as well. When you play as soldiers in Killing Floor 2, you’ll be taking on the role of mutant creatures known as Zeds.

Horzine’s hideous, bloodthirsty clones, known as Zeds, have conquered Europe in Killing Floor 2 and the players must fight back against them. Horzine Biotech’s faulty trials created the Zed epidemic, which swiftly spread and paralysed the European Union. 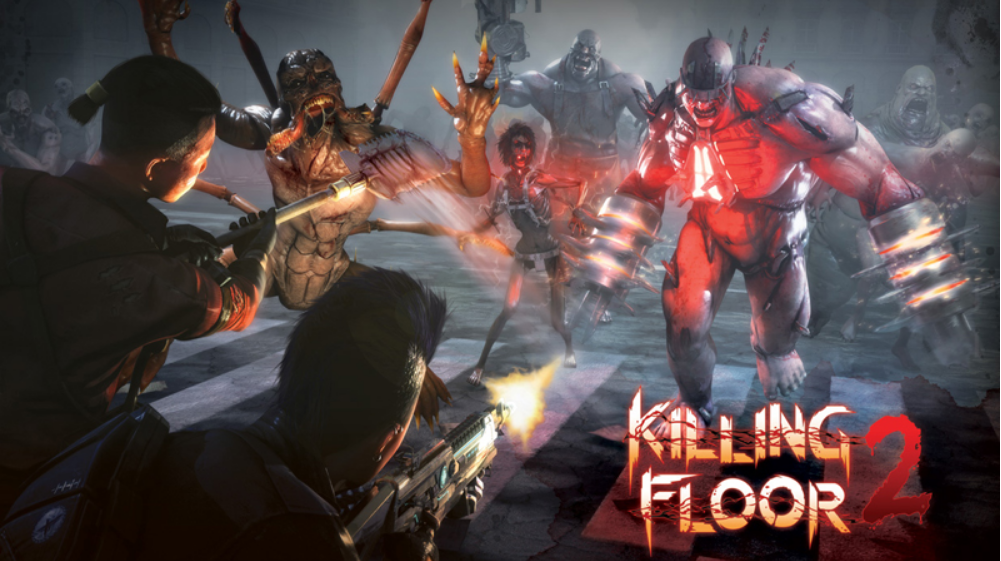 The aesthetics and gameplay in Killing Floor 2 are both top-notch. If you’re a fan of survival horror, you’ll constantly be on edge with this one! In addition to this, the game has a co-op option that allows you to work together with five other players to complete specified tasks.

This implies that you may play with buddies on either the PS4 or the Xbox One at the same time. But if you’re playing on a PC, you can’t only team up with other console users. You can only play with other PC users.

Another point to be noted is that Epic Games Store and Steam now have cross-platform compatibility. Since both platforms are supported, it’s possible to team up with pals on either platform without any issues. But the condition is that both should play on the console. Even if one person has a PC, he’ll not be allowed to play.

The fact that Killing Floor 2 does not offer cross-platform play across all platforms is unfortunate for the game’s user base. In the future, it would be fantastic if the developers included this capability in their software. However, bringing cross-play to a game like this has several advantages:

I hope the crossplay status of the Killing floor is fully explained. The game is crossplay for console users and not for PC. If you are a PC user, you should start searching for other PC users who play the same game.