How to Gameshare on Xbox One and X/S Series?

The demand for digital gaming has risen dramatically over time, particularly during the covid-19 pandemic. Virtual gamers are on the lookout for fresh gaming upgrades that will make their inside gaming experiences as exciting as their outdoor gaming adventures. With the advancement of smart technology, we can now not only play virtual games but also lend them to our closest friends so they may have the same thrilling experience as us. 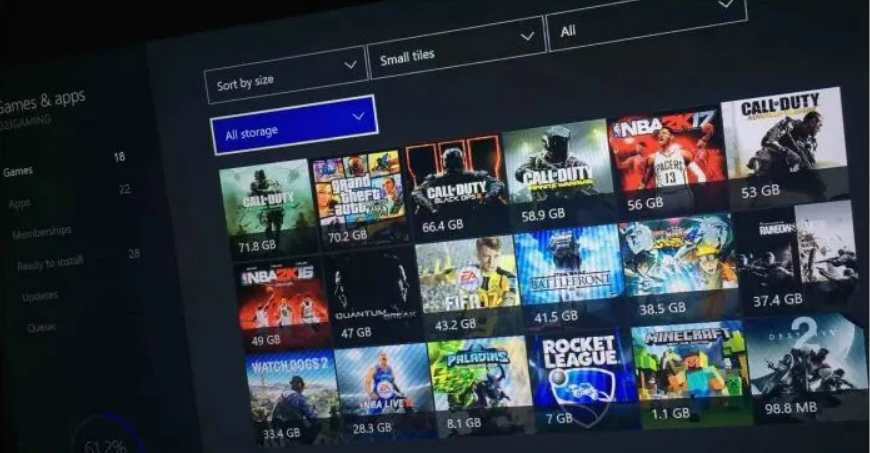 The newest additions to the Xbox series have made it possible. In the Xbox 360 era, you had to take a digital game to a friend’s house manually. But now, you can borrow digital games from a friend who has the latest version. This Gameshare feature is available on Xbox One and Series X and S Guide.

In this article, we’ll discuss how to Gameshare on Xbox One and X/S Series.

What is Gameshare on Xbox?

If you’ve ever wanted to play games that your friends have, you can do so by using the Xbox Gameshare feature. You must sign up on their Xbox and make sure that the internal settings have been changed to “Home Xbox.” This step is very important, otherwise, the accounts of the same Xbox will collide with each other. You don’t need to worry, we’ll explain everything in detail.

How to Gameshare on Xbox One and X/S Series?

Both of you and your Gameshare partner will require access to each other’s systems and be prepared to share account information—including the email connected with your Xbox accounts and the corresponding passwords.

It’s time for the other person to do the same for their own account. When you’re done, your Xbox One will be set up as the home Xbox for your friend’s account. You can now log in with your own account and still have access to the vast library of your friends.

Things You Need to Know About Xbox Sharing

The steps to game share are given above, but still, there are some things that you need to know. Here are some of them.

Hola, that’s how you can use Gameshare feature on Xbox One and X/S Series. Play games that your friends own and tell us all about it. Also in case of any doubt, do let us know in the comment section below. Happy Playing 🙂