How Many People Play Fortnite in 2022?

Fortnite has turned into a global sensation with it being really addictive and fun but with time the game has been losing some player interest but by how much exactly, are all these rumours and Fortnite is actually doing very well? Let’s find out! 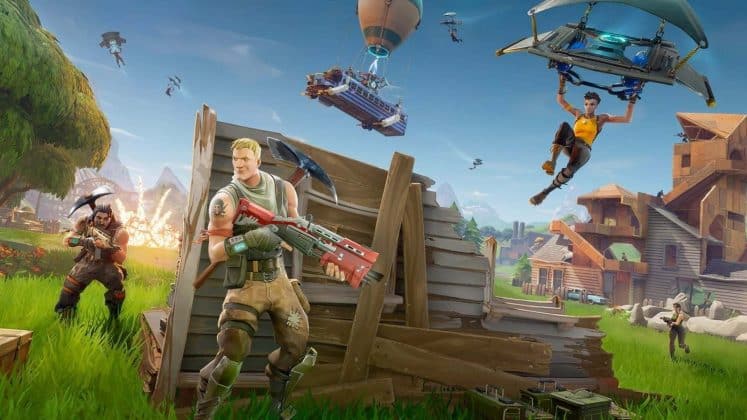 How many People Play Fortnite?

Fortnite was released in 2017 which was way before warzone and such games even existed. Fortnite came out as a competitor for PUBG the original battle royale game. However, PUBG was left in the dust when Fortnite became more famous and well appreciated by players.

We defeated him! A record 15.3 million concurrent players joined forces in our biggest event ever to fight back Galactus in today's in-game event, while more than 3.4 million cheered and watched on @YouTubeGaming and @Twitch! pic.twitter.com/IAcNpcPKEw

However, post-2020 Fortnite has been losing some of its players due to being kicked out of the Apple app store and having bugs and glitches in the game. A lot of twitch streamers were seen leaving the game forever which has hurt Fortnite’s reputation.

Epic does not release the exact number of its player base but the daily player base getting added is about 10 million and that still means that a lot of players are still logging on to play the game. The total player base has also increased with the release of the new chapter and that is positive.

A lot of people have been liking the new chapter and that is working in the favour of Epic Games and Fortnite in approximation even with the issues with Apple having more than 350 million players, playing the game.

The Island has flipped and things will never be the same.

Explore new locations, take on enemies with new weapons and see everything the new Island has in store.

How Many People Are Playing Fortnite Right Now

There are approximately 12.5 million people playing the game right now and this figure spikes on certain days and when there is a new release in the game. However, the number seems to be dropping recently as the game has become too microtransaction heavy!

However, the increase in revenue is a lot, since the lockdown has caused people to be more involved in the game. 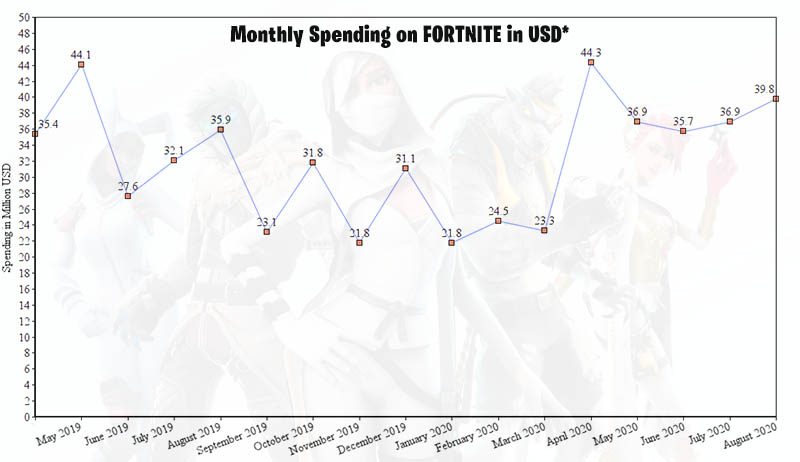 A lot of players and content creators have actually gone have from Fortnite because the game is simply not evolving anymore. Moreover, a lot of creators are upset over Epic Games’ mindless cash grab in the form of skins and other microtransactions. 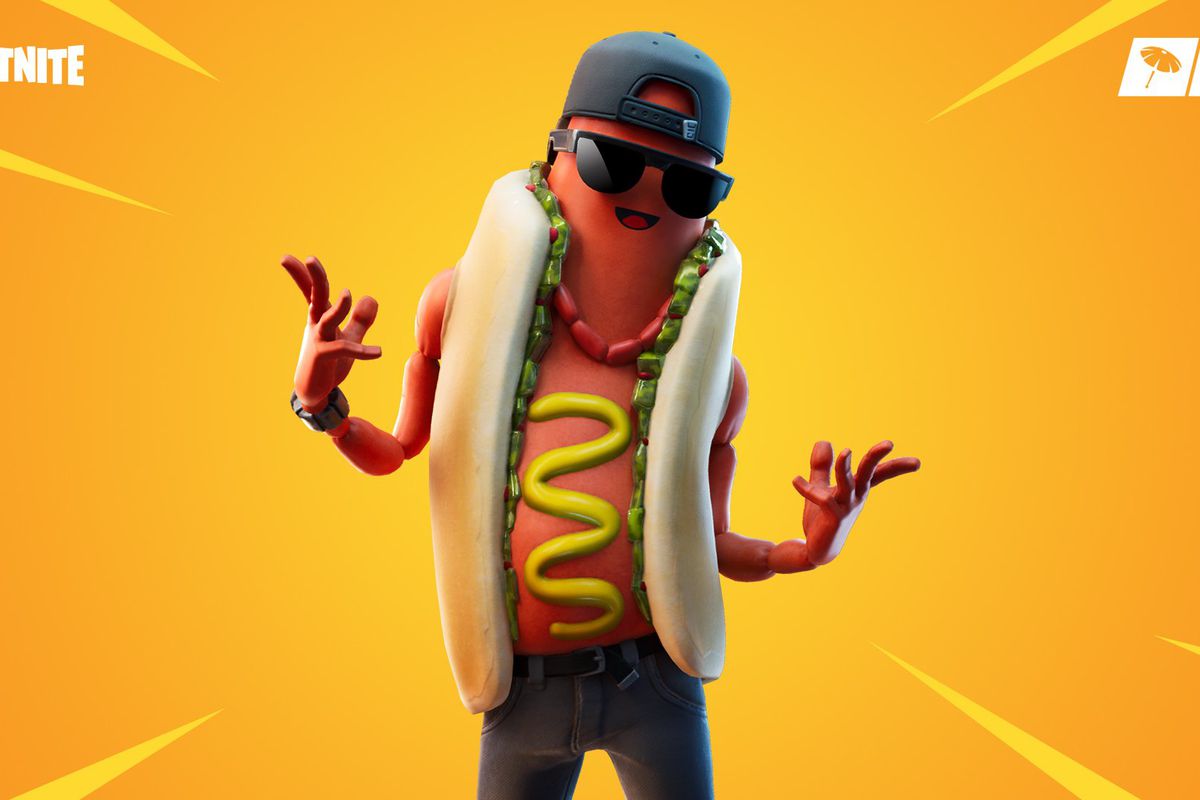 Even though major creators may not be wanting to get into Fortnite, the game still remains very popular among teens and will continue to fetch Epic a lot of money!

If you like such gaming articles make sure you keep visiting us!

Fortnite is a battle royale game where players have to actually drop into an imaginary location from a battle bus. The battle bus is basically a flying bus. Fortnite is not like other battle royale games and asks more than running and gunning from the player. Fortnite requires the players to construct objects on the go and collect material while ensuring they don’t die. 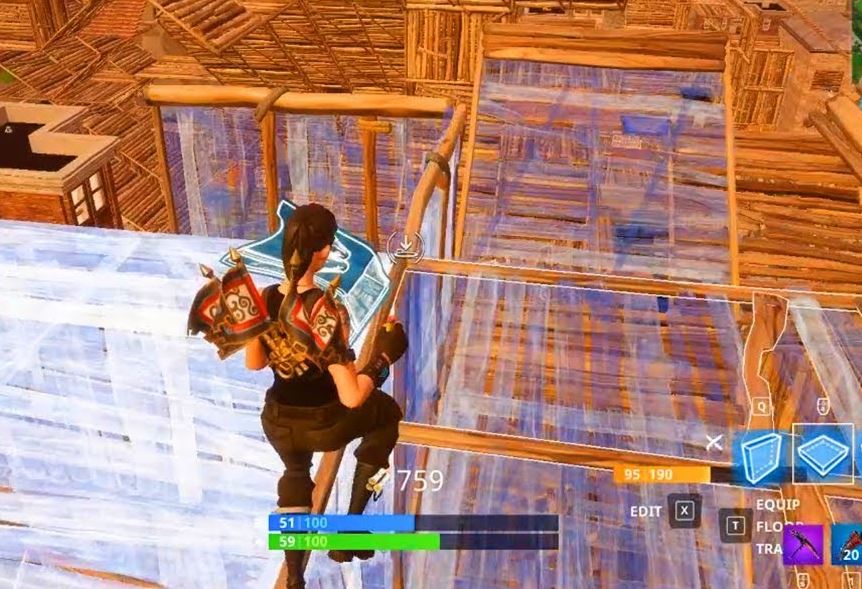 The increased complexity of the game is what is attractive to players. The basic run and gun gameplay has been around for way too long and people have been feeling pretty bored of it. Fortnite forces people to think and that Is what people like about this game.

The game has been on a strong growth trajectory and has been said to have transformed the landscape of the battle royale genre, that Is a very big accomplishment and this has bought a lot of profits for the game.