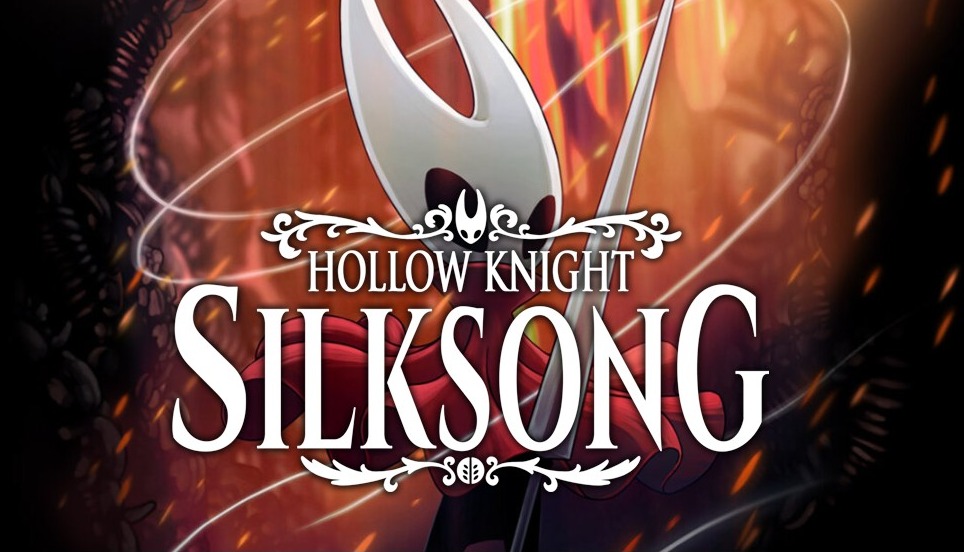 When Hollow Knight launched on PC in 2017, it became an instant hit as gamers across the world enjoyed the fresh concept. The bug-infested Metroidvania got even more appreciation after console ports, especially after launching on Nintendo Switch in 2018.

It is one of the best games on Switch. When the game launched, the developer promised extra content to let you control the character Hornet. After working on the Hornet DLC, the team added more content than originally planned.

Eventually, it turned into a separate game and sequel to the original Hollow Knight. Silksong will follow Hornet’s adventures into a new kingdom ruled by silk and song.

Hollow Knight: Silksong Release Date- When is it coming out?

Hollow Knight: Silksong was initially set to launch in 2019 as announced in the original reveal trailer at 2018’s Nintendo E3 Direct. However, the game’s development halted and Team Cherry had to postpone it due to the global COVID-19 pandemic. 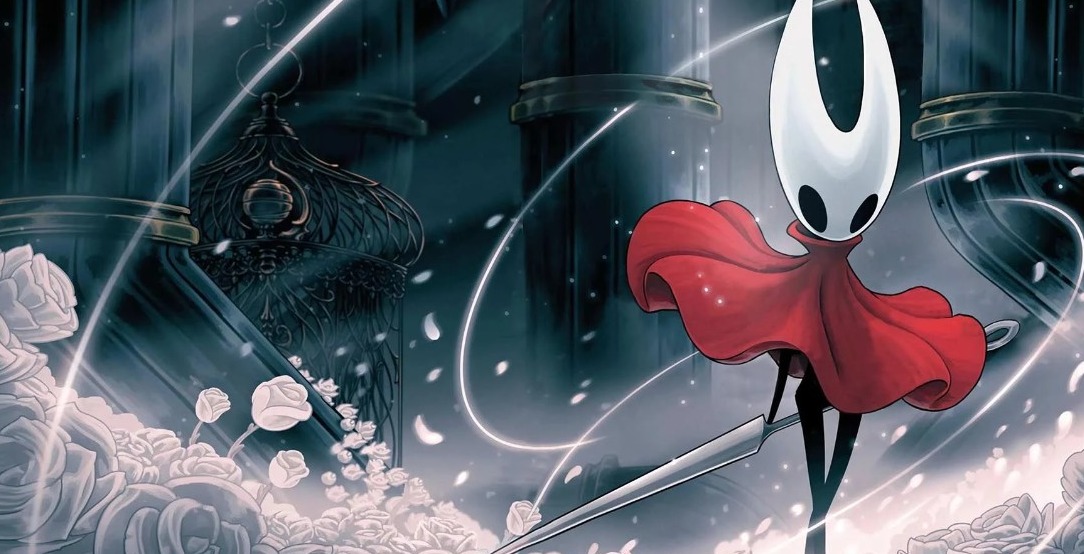 Now, the much-awaited game finally made an appearance at the Xbox and Bethesda Games showcase where a new gameplay trailer was revealed. However, the official release date still isn’t announced.

Although after the event Sarah Bond, Xbox corporate vice president, said that the games shown during the event will be released within the next 12 months. This means that Hollow Knight: Silksong will be available in or before June 2023. 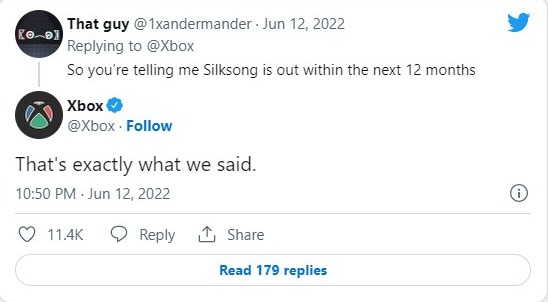 Hollow Knight: Silksong is officially confirmed for Nintendo Switch, Xbox One, Xbox Series X|S, and PC. It’ll likely be available on the PS4 and PS5 as well. However, that isn’t confirmed at the moment.

The original Hollow Knight was launched initially only for Windows PC in 2017. Later, the developer launched it for Mac, Linux, Switch, PS4, and Xbox One.

At the Xbox and Bethesda Showcase, it was also announced that Hollow Knight: Silksong will have a Day One launch on the Game Pass for Xbox consoles and PC.

Team Cherry unveiled the first trailer for Hollow Knight: Silksong to announce the game officially at Nintendo’s E3 presentation in 2019. You can watch the trailer below:

The two-minute-long clip starts with Hornet’s kidnapping and shows her breaking free to explore lush meadows and dark underground passageways. The trailer also reveals new enemies to defeat, new bosses to take down and new allies for the journey.

There are also new towns to explore featuring NPC characters and their associated quests. It revealed what the players can expect from Hornet’s adventures in the new kingdom.

Hollow Knight: Silksong has finally got a new gameplay trailer at the Xbox and Bethesda Games showcase in June. The new 1-minute and 20-seconds long clip reveal more gameplay sneak peeks featuring Hornet. You can have a look at it below:

Different types of surroundings are revealed as we see Hornet escaping death several times before the trailer cuts to show that the sequel would be coming to the Game Pass.

Hollow Knight: Silksong is the sequel to 2017’s Hollow Knight which was a Dark Souls-inspired Metroidvania filled with bug people. However, the Silksong will feature Hornet as the protagonist, who’s both a friend and a foe to the Knight, the protagonist of the original game.

Players will be controlling Hornet in Silksong as she starts her adventure in a completely new world using new powers. Hornet will be jumping into action in a kingdom ruled by Silk and Song in the 2D world. 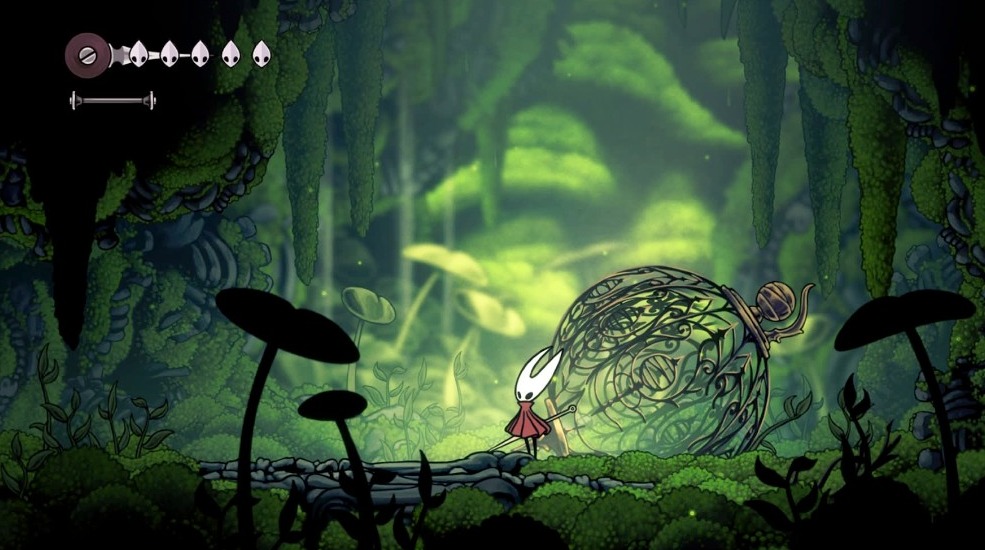 Hornet will be action into new surroundings ranging from meadows to volcanoes, and underground passages. She’ll be fighting foes and making allies throughout the adventure. The new main character has a lot more movement abilities like dashing and sprinting. She can also heal faster than The Knight, and she is also capable of talking.

Hornet can use tools like bombs and spiked balls, instead of charms. Players will also be able to craft more tools. She uses silk instead of Souls to heal and unlock abilities. When you die, you’ll drop a bundle of silk and have to destroy it upon return to replenish it. 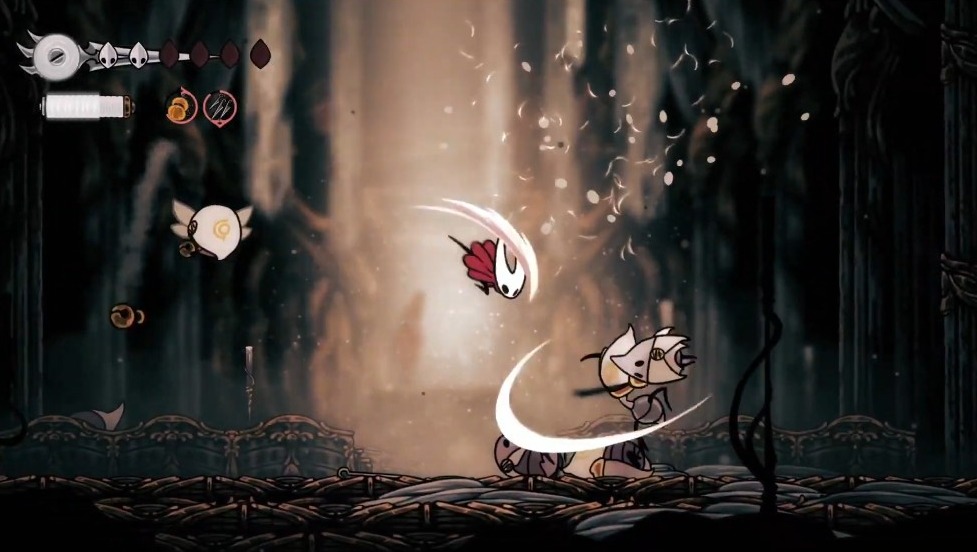 There are also two new currencies in Silksong- Shell Shards and Rosaries. You can use Shell Shards to repair and craft tools. Whereas, Rosaries will be used to buy goods. Players can earn both of them from caches and killing enemies.

There will also be a quest system divided into four categories- Gather, Wayfarer, Hunt, and Grant Hunt. You’ll be able to pick quests up from NPCs and track the progress on the notice boards.

Hollow Knight: Silksong’s plot will revolve around Hornet in a completely new kingdom of Pharloom which is said to be “haunted by Silk and Song.” The original game was set in Hallownest and followed The Knight’s story.

In the sequel, Hornet finds herself kidnapped and spirited away in Pharloom. She is right at the bottom of the kingdom and has to rise to the top, and eventually reach a shining citadel to find out the truth behind her kidnapping. 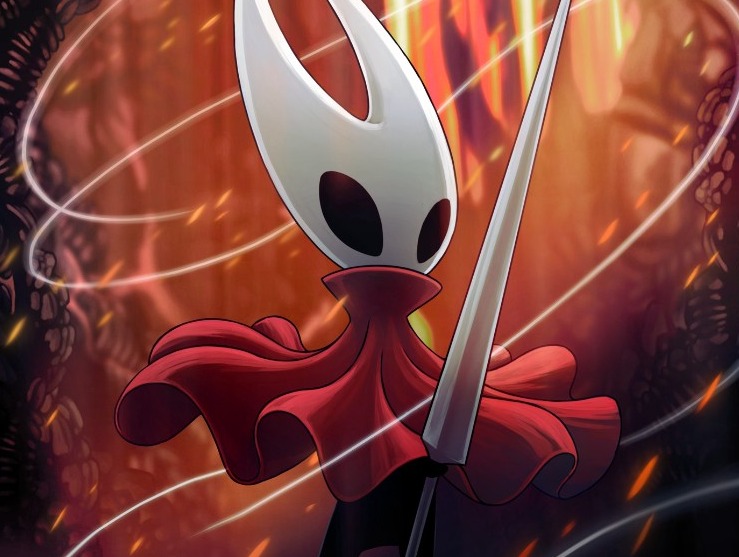 There will also be side quests and you can keep a track of them on the noticeboard. They’ll probably open doors for more stories and possible DLCs in the future.

Hollow Knight: Silksong is available on Steam, GOG, Humble Store, and the Nintendo Online Store but the pre-orders haven’t started yet. You can still add it wishlist on Steam though.

Pre-orders for Hollow Knight: Silksong will likely be available once the release date is unveiled officially. The editions, price, and pre-order bonuses will also be revealed then only. We’ll keep you updated about all the information here.

Are you excited that Silksong is finally coming? Feel free to share your expectations in the comments.