Hearthstone: Voyage to The Sunken City Release Date and Time 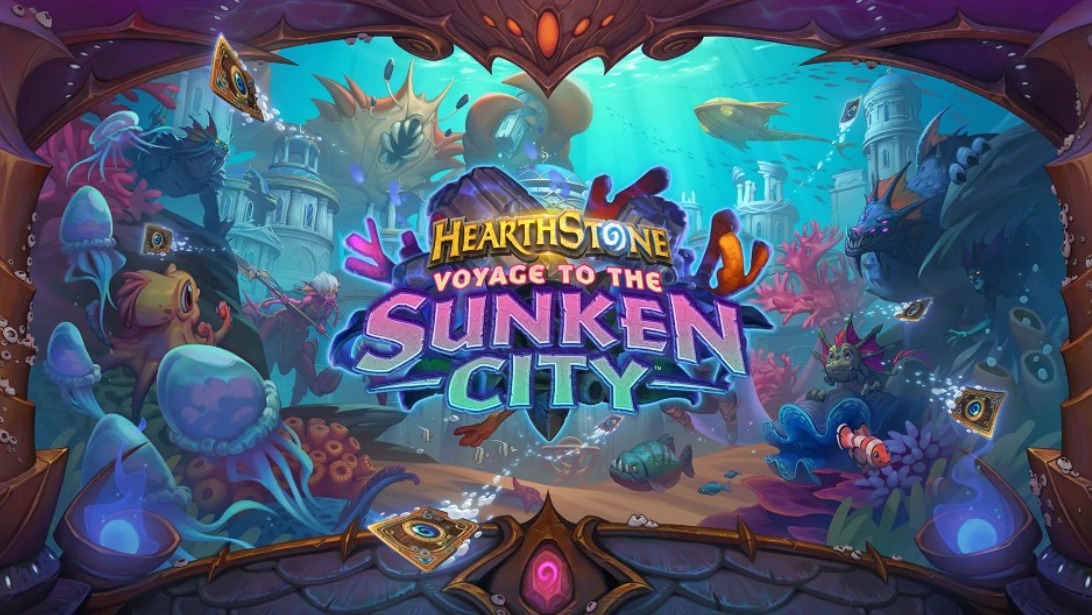 The latest Hearthstone expansion dropping this week will take players on a tour of the lost city Zin-Azhari for intriguing deep-sea Naga-themed adventures. It’ll lead the players into the next generation of cards and features.

The players are eager to witness the all-new collection of cards along with exciting Minion Types, keywords, and other cool stuff. The upcoming DLC is already available for pre-order. If you haven’t bought it yet, we’ll help you figure out how to do that.

The expected launch time for the expansion is 10 AM PT / 1 PM ET / 6 PM BST. However, Blizzard hasn’t confirmed the time yet. It is purely based on speculation according to past releases.

Key art for the Hearthstone expansion 'Voyage to the Sunken City'🌊 pic.twitter.com/tA6VftZBj0

The DLC will likely first launch for the PC players in North America as they usually receive the patch first. For some players on handheld devices, the patch won’t come until April 13, 2022.

What’s coming with Hearthstone Voyage to the Sunken City Expansion?

Hearthstone’s new expansion- Voyage to the Sunken City will take players on an underwater expedition to the lost city Zin-Azhari. This underwater city is home to some very appealing sights and dreadful dangers. You can find Colossal sea creatures, schools of hungry swarmers, and the territorial Naga.

Your underwater expedition will be led by Ambassador Faelin who has hired Sir Finley and Ini Stormcoil to help him return to his former home.

The new DLC will bring 135 new cards for players to add to their collection. Among them, there is also a new minion type- Naga, and two new keywords- Colossal and Dredge. You can take a look at the full collection of the new cards here [Spoiler alert].

Naga is the new Minion type which is vengeful, destructive, and cursed for all eternity. It will be a permanent addition to Hearthstone with this expansion. It tends to give bonuses for playing spells when it is in your hand. 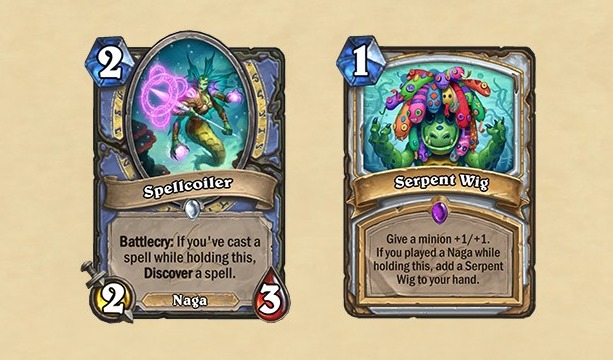 Colossal is a special keyword created for massive monsters on the ocean floor that are too big to fit on one card. The Minions with the Colossal keyword will come with extra appendages that synergize with their main body and powerful and effective manners. 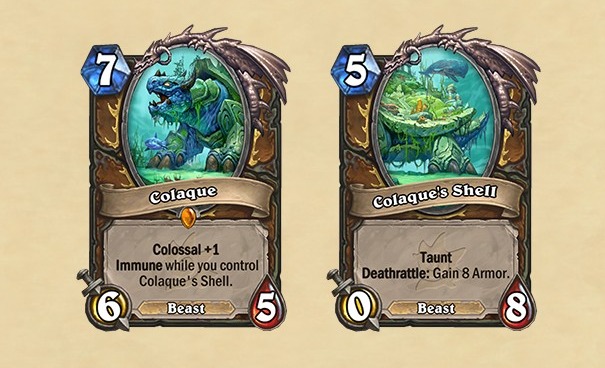 You can summon the appendages with the main body even when you didn’t play the Colossal minion from hand.

Dredge is another new keyword that allows you to look at the bottom three cards of your deck and choose to bubble up to the top of the deck. This solves the annoying issue of the essential card being at the very bottom of the deck. 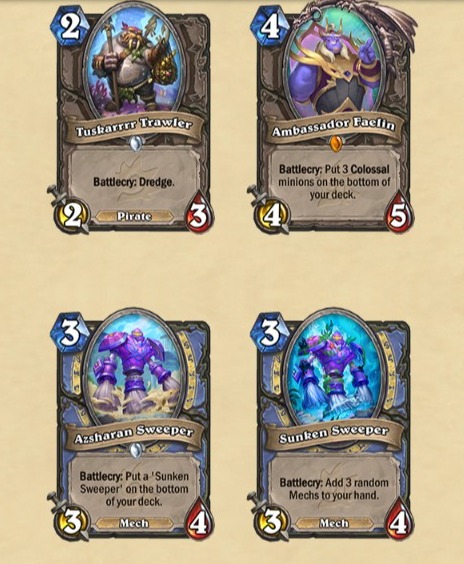 You can also combine the Dredge cards with new Azsharan cards that send a powerful “Sunken” card to the bottom of the deck. The Dredge can help you a lot to pick up the sunken treasures, the cool new Legendary, or a perfect damage spell. It is a nice and much need addition to the game.

Get Blademaster Okani for Free in Hearthstone

The players will get Blademaster Okani for free only by logging into Hearthstone after the 22.6 patch goes live. You can receive this Legendary Minion for free and start playing it immediately to counter the dreadful spells by Naga. 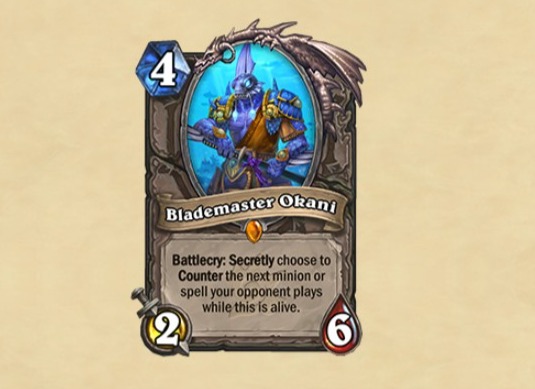 Hearthstone Voyage to the Sunken City Pre-order and Price

Hearthstone Voyage to the Sunken City is available for pre-order or pre-purchase via the official website until April 12, 2022. There are two bundle editions for the same:

This bundle costs $49.99 and comes with 60 packs of cards for the new set including:

This bundle costs $79.99 and comes with 80 packs of cards for the new set and a Hero including:

*Note: Battlegrounds Perks become available upon purchase and expire at the end of the expansion cycle.

You can pre-order the bundle of your choice right away to start exploring the marvelous collection on Tuesday. Are you excited about the Hearthstone expansion? Let us know using the comment box.