Gundam Evolution Release Date and Time for PC and Consoles

Gundam Evolution is finally coming this week but there’s a catch. The online free-to-play FPS title is only launching on PC for now and will be available on consoles later. Check out the Gundam Evolution release date and time for PC. 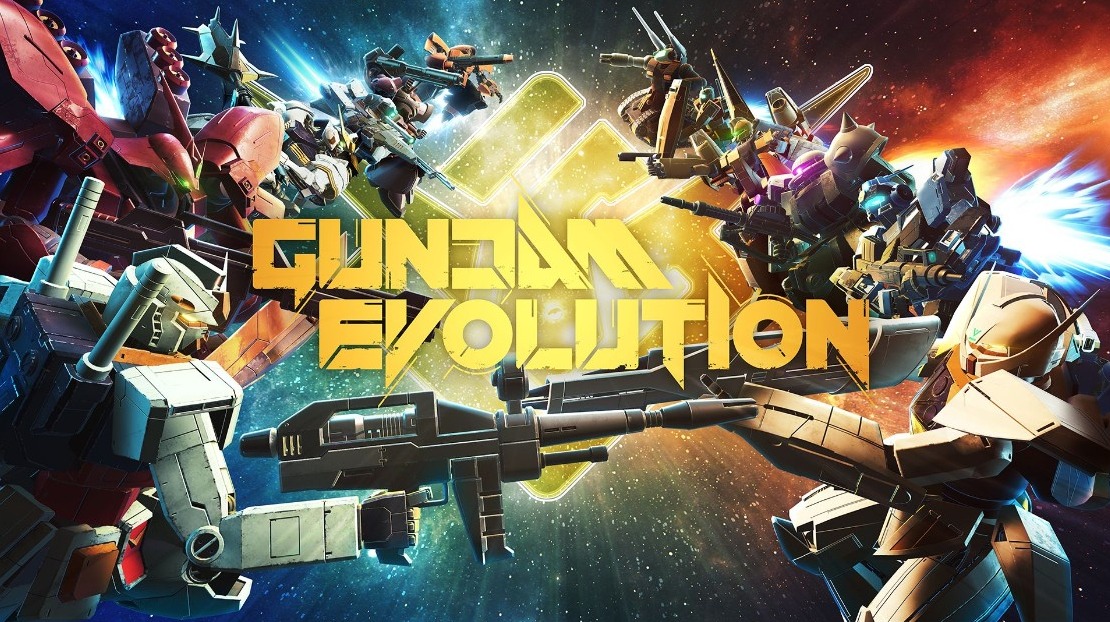 The upcoming iteration in the popular series by Bandai Namco will be a team-based FPS allowing you to indulge yourself in clashes against robotic enemies. The available gameplay footage seems pretty exciting and makes the title worth giving a shot at.

Bandai Namco has confirmed the release date and time for Gundam Evolution for PC via Steam. The launch is scheduled for Wednesday, September 21, 2022, at 7 PM PT/ 10 PM ET/ 2 AM BST (on Thursday, September 22 in the UK).

Marasai ready for action🔥
Developed by Anaheim Electronics, the Marasai was deployed by the Titans during the Gryps Conflict, and was later used by Neo Zeon Remnants.

The players in NA will get access to the new game earlier than the players in Europe. The developer has also confirmed that the game is not coming to the Epic Games Store.

Additionally, the dev team also confirmed that certain elements of the game for Steam will go live later this week. For instance, EVO Coins are scheduled to launch as live purchases on September 23, 2022, from 7:00 PM PT.

When is the Gundam Evolution Release date for PlayStation & Xbox?

“Additionally, the console version’s service is slated to begin on December 1st, 2022 (JST). If you are waiting on the console version, we thank you for your continued patience and ask that you wait a little longer for more information,” a message from Bandai states.

The much-awaited FPS is the developer’s first console platform service. Hence, there are several technical tests that they’ll perform to ensure everything goes by smoothly. That’s the key reason behind the delayed launch of Gundam Evolution on consoles.

Gundam Evolution Gameplay and Story: What do we know?

Gundam  Evolution will be a hero first-person shooter where players can choose from three modes and compete in 6v6 battles. These include Point Capture, Destruction, and Domination.

Along with that, Each mobile suit in the game has a different loadout and will feature an exclusive playstyle. 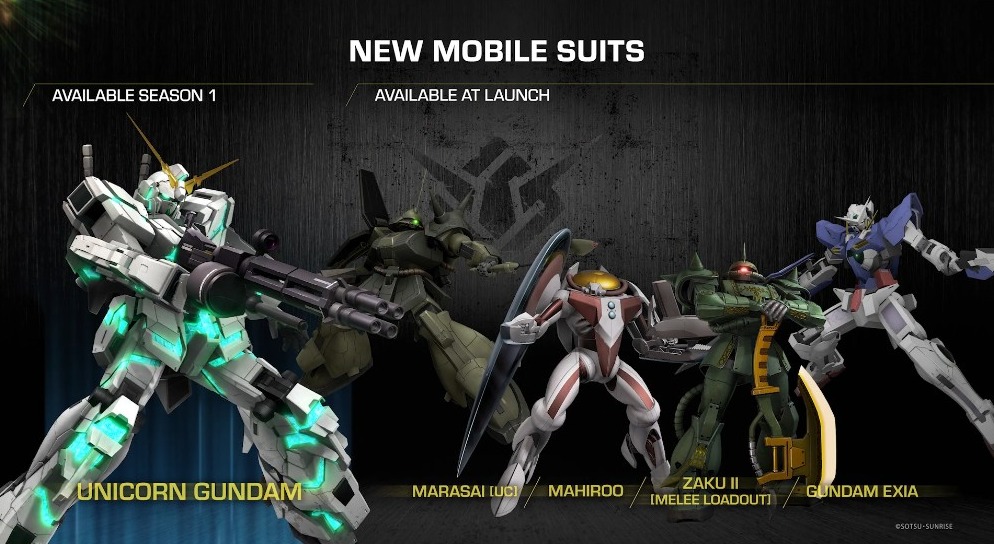 For example, Barbatos (the popular Gundam from the anime Iron-Blooded Orphans) uses a spear-like melee weapon while another Gundam named GM Sniper II uses a long-ranged weapon. It’s up to the players what suits them the best.

There is also a Varied Units part where you can pilot units from across the Gundam Multiverse. Each unit features different attack skills, support functions, and levels of HP. You need to pick the right one that’s suitable for your style.

As for the story, there isn’t a single-player campaign or story mode in Gundam Evolution. It’s just a thrilling first-person shooter you can enjoy for hours without getting bored of it. The Gundams likely have only one goal- to defeat their oppressors and get freedom.

That’s all we know about the upcoming FPS this far. It’s almost here. We’ll have more information soon. Stay tuned.