GTA Online’s Winter DLC is expected to be another huge update. Rockstar Games have come up with details for the upcoming Winter DLC, with a bunch of new features. Rockstar announced it will release the DLC updates divided into multiple parts, as per the details on their official website. Players have been hyped and waiting impatiently for the update to drop and the wait will certainly be worth it, with the flurry of new content.

There is no official word on the date when the update will hit GTA Online, but it is expected to be the 13th of December when the ongoing GTA+ rewards are reset. Rockstar Games will add several updates with the upcoming Winter DLC, and players can expect new vehicles, and missions, among other features. 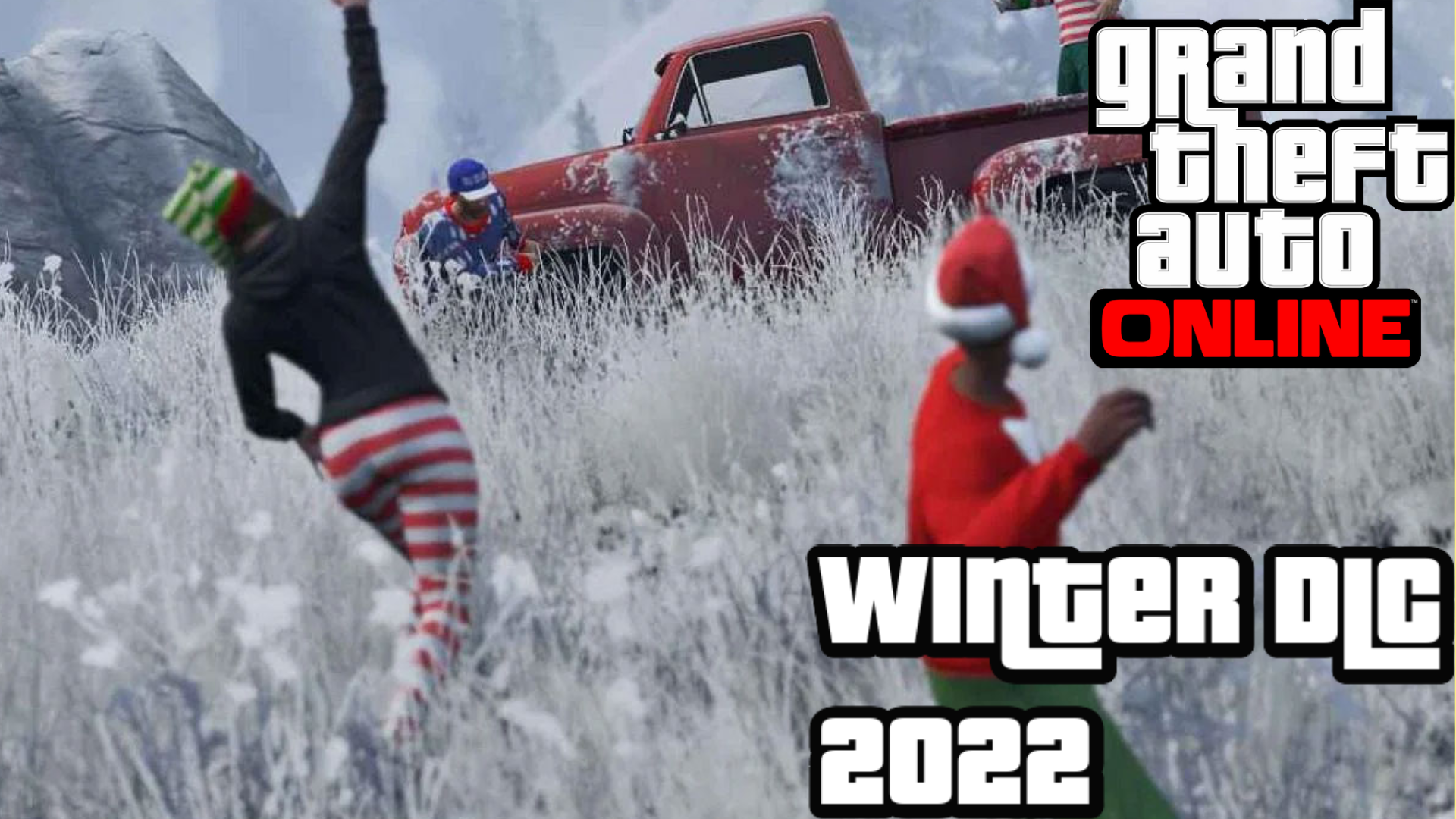 GTA Online’s Winter DLC will bring several new features to the game while also improving a lot of things. Rockstar Games recently held a Heist Challenge open to all GTA Online players and set them a target of GTA$ 4 Trillion. The target was crossed in just a couple of days thanks to the massive online community. In appreciation of the Heist Challenge completion, Rockstar Games will give out a free car to all online players for a limited time.

About the Heist Challenge completion, Rockstar Games had this to say:

“As a result of that absolutely staggering take in The Heists Challenge, a new vehicle in the upcoming GTA Online update – the retro-styled Declasse Tahoma Coupe – will be made available to all GTA Online players for a limited period later this month.”

Players will receive a brand new car, the Declasse Tahoma Coupe, for a limited time, so it would be wise to claim it as soon as the DLC update arrives later this month. Rockstar Games also stated how they have taken user feedback and will be introducing some of the most-requested features in the game when the DLC arrives.

Rockstar has mentioned the DLC features will be “based largely on player feedback”. They go on to mention how the DLC will “add a wide range of new improvements to Freemode and beyond”. Rockstar credited the feedback submitted “directly by players via the GTA Online feedback website”. 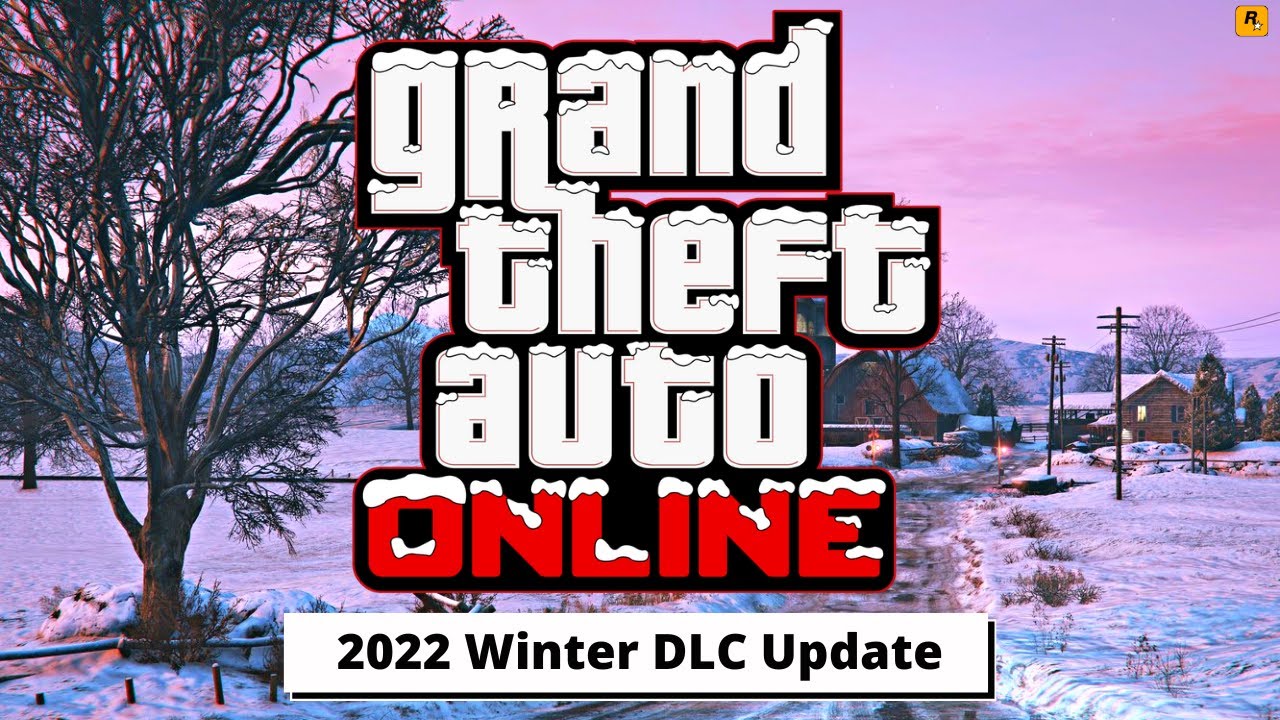 Rockstar Games announced a bevy of new features expected to hit the game with the Winter DLC, and they’re detailed below.

iFruit Contacts changes — Players can choose to hide or display the contacts and even re-arrange the contacts to their preference. For instance, players can add Lester to the top of the list to easily call Lester often and get cops off their backs. Or, they can add the Mechanic to get their personal vehicles delivered, and so forth.

Agatha’s Casino Story Missions — Players can launch and complete the Casino Story missions by themselves. At the moment, the missions require at least 2 players.

PlayStation 5 and Xbox Series X players will get massive visual improvements. The update will bring ray-traced reflections to the game. They will be rendered through real-time reflections through the Fidelity Mode graphics settings. 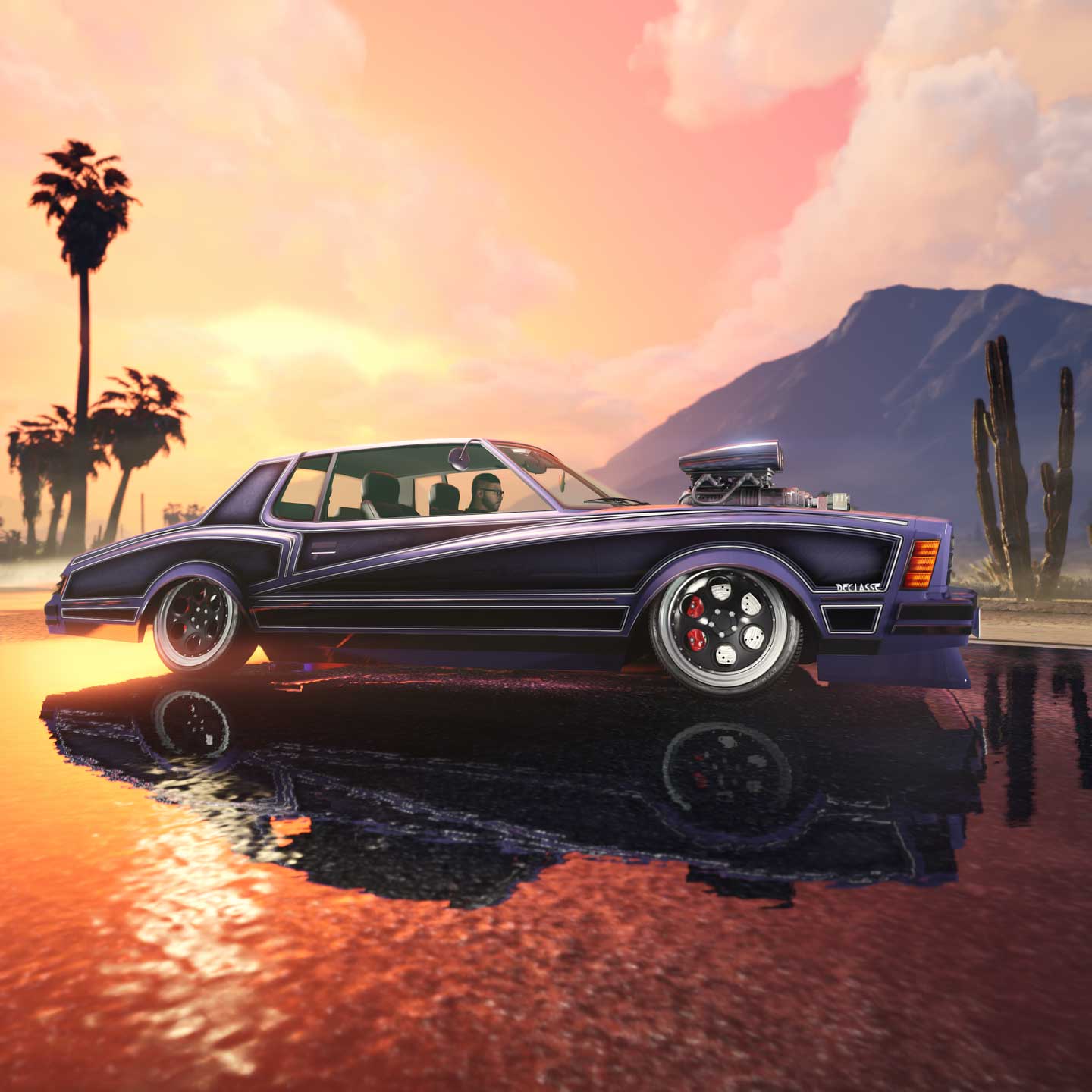 As mentioned above, Rockstar Games will be giving out a free vehicle for a limited time -Declasse Tahoma Coupe which appears to be inspired by the Chevrolet Monte Carlo.

Players had to wait for their newly purchased vehicles to arrive in their garage, which normally took a few minutes, but players didn’t fancy waiting anyway. Post the update, new vehicle purchases will now arrive in players’ garages faster than ever.

Players will be able to choose custom weaponized vehicles in appropriate races. However, weapons will be disabled outside of GTA races.

Players can now also ask their Mechanic to deliver Bicycles as well. They will be added to the list of vehicles that players can request from their personal garage when they call the Mechanic for delivery.

Denominations and prices of Shark Cards have also been updated effective immediately. Players will now get more GTA$ with an increase in the value of all Shark Cards. All Shark Card denominations have been boosted by 20–25% when players purchase them directly in GTA Online or via platform stores. The additional 15% bonus for GTA+ Member Shark Cards will continue to be in place.