GrimGrimoire is a widely popular PlayStation 2 which was a real-time strategy video game by Vanillaware Software. Now, the publisher Nippon Ichi Software has announced that GrimGrimoire OnceMore, a remaster of the classic, is coming to Nintendo Switch and PS4, and also has a confirmed release date. 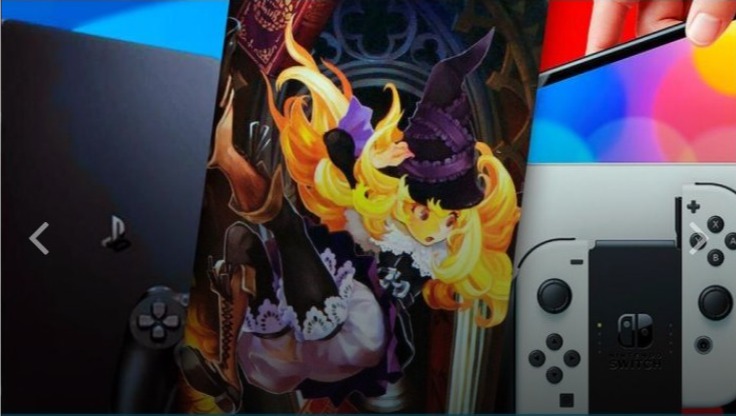 The classic game will be heading towards Nintendo’s handheld console later this year, initially in Japan, followed by th global launch. GrimGrimoire is very similar to 13 Sentinels: Aegis Rim, which is another massively successful title from the developer.

Gematsu has also outlined the list of features that the publisher will import to switch from the nostalgic PS2. Find out everything about GrimGrimoire OnceMore on Nintendo Switch and PS4 here including release date, price, features, and more.

GrimGrimoire OnceMore currently has a scheduled release date for Nintendo Switch and PS4 on Thursday, July 28, 2022, in Japan. The global launch date is yet to be announced, but it will also take place very soon.

NIS and Vanillaware announced GrimGrimoire OnceMore for Switch/PS4 in Famitsu. Its an enhanced port with many additions over the PS2 game.

It releases July 28th in Japan. No Western announcement yet. pic.twitter.com/WWwV2vZ3Tj

The remastered version will retain the core 2D side-scrolling RTS gameplay starring Lillet Blan but will add certain much-needed improvements. The new addition will make the game much more entertaining.

How much will GrimGrimoire OnceMore cost on Nintendo Switch and PS4?

GrimGrimoire OnceMore will cost around 5,478 Yen (equivalent to $43.46) in Japan. The game will have a different price tag in other regions, however, the publisher hasn’t announced other regional releases or a global launch yet. 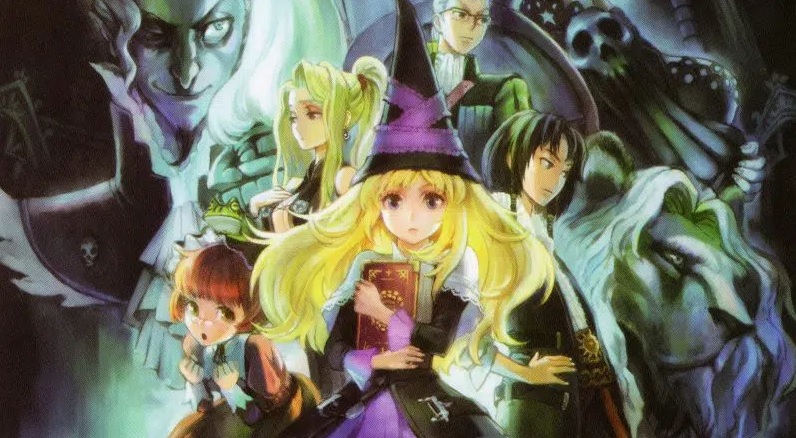 We will have to wait for an official update to find out when players in the US, UK, Canada, etc will be able to enjoy GrimGrimoire OnceMore on their Switch or PS4. 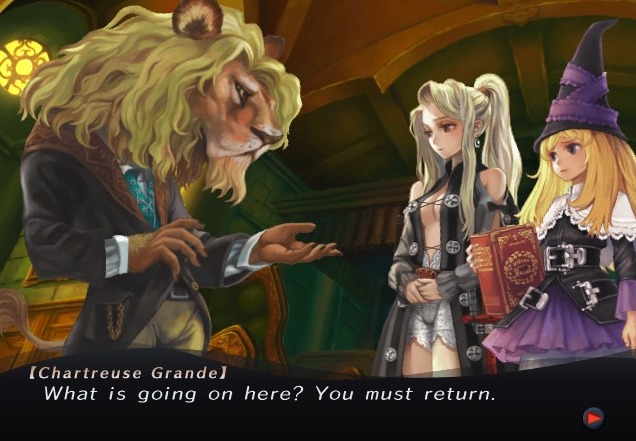 Along with this, there is also a new voice cast for the key characters in the game. Iori Saeki will voice Lillet Blan, Miharu Hanai will voice Margarita Surprise and Gammel Dore, and Hiromichi Tezuka will voice Advocat.

GrimGrimoire OnceMore will feature very interesting gameplay and a story that will be similar to the original title but with certain changes. The game is about Lillet Blan, who is a witch-in-training attending the renowned magic school Tower of Silver Star. She explores the hallowed halls of what essentially appears like an anime version of Hogwarts.

She realizes that her life has been stuck inside a loop, and she must learn about the secrets of the wizardry academy to break the cycle. This leads to her solving intriguing mysteries behind the Philosopher’s Stone that was causing this mess. 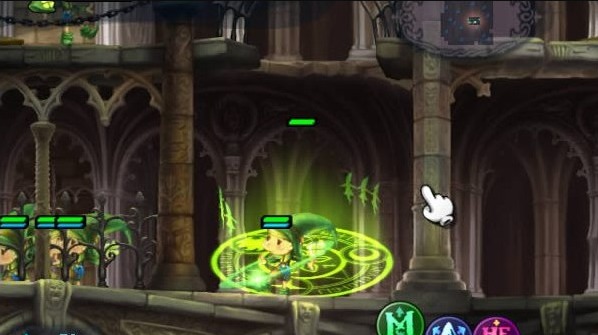 As you progress in the story, new grimoires and amulets become available. You can use them to do more on the battlefield. The gameplay may seem a bit uneven at some stages but it is straightforward and interesting throughout.

Originally, GrimGrimoire wasn’t a big hit financially and didn’t even receive as much attention as 13 Sentinels: Aegis Rim received despite having similar gameplay. The publisher will be looking to overcome this with the remaster.

Are you looking forward to playing GrimGrimoire OnceMore? Let us know what you think about it using the comment box.