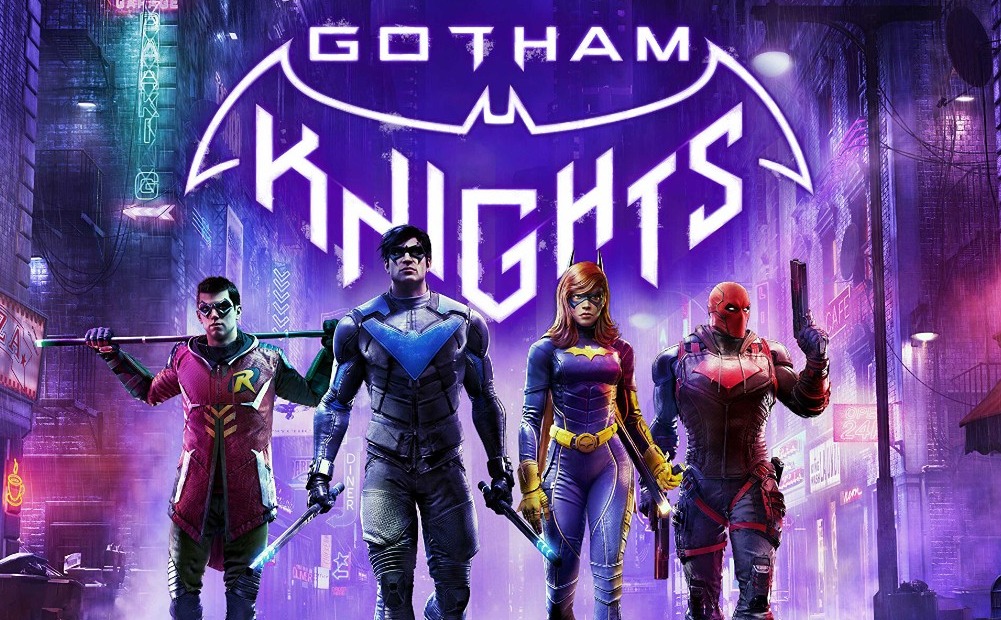 The latest Gotham Knights trailer also confirmed that the much-anticipated title from Warner Bros. Games, Montreal, will be coming sooner than expected. The trailer’s description also mentioned the return of Mr. Freeze, Harley Quinn, and Clayface.

From the previous teasers, we know that Gotham Knights will let you play as Nightwing, Batgirl, Robin, and Red Hood, and your goal would be to protect Gotham City. You can play the game solo or with another person in the co-op.

Gotham Knights has got a new release date with the trailer launched at the Gamescom 2022 Opening Night Live. The open-world RPG set in the Batman universe is now coming on October 21, 2022.

Originally, Gotham Knights was announced during DC FanDome on August 22, 2020. It was initially set to launch in 2021 but got delayed until 2022. It was later announced to be launching on October 25, 2022. 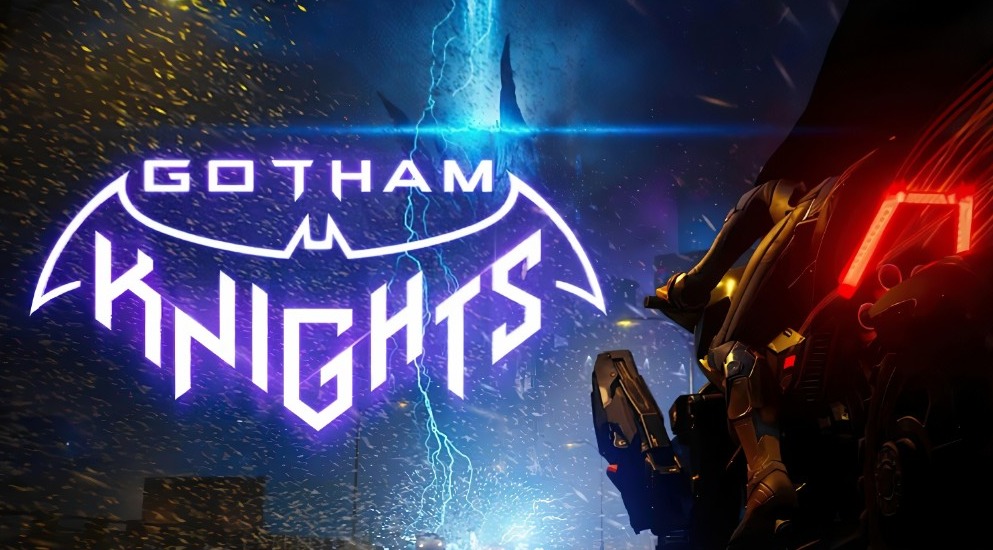 However, Gotham Knights’ release date has moved up and it’s coming sooner than expected now.

Gotham Knights Platforms: Not launching on PS4 & Xbox One

Gotham Knights will be available on PlayStation 5, Xbox Series X|S, and Windows PC (via Steam). The game won’t be coming to last-gen consoles including PlayStation 4 and Xbox One.

When the game was originally announced in 2020, Warner Bros stated that Gotham Knights would be coming onto PS4 and Xbox One. However, it rolled back on that commitment in May this year.

“To provide players with the best possible gameplay experience, the game will release on PlayStation 5, Xbox Series X|S, and PC and will not be available for PlayStation 4 or Xbox One consoles,” the developer wrote in the FAQ section on the official game website.

Gotham Knights will feature an original and entirely new story set in an open-world Gotham City. The events take place after the deaths of Batman in an explosion, and Police Commissioner Jim Gordon.

Subsequentially, crime is on the rise with infamous DC villains like Mr. Freeze and Penguin looking to seek advantage of Batman’s absence. However, Batman has left a pre-recorded message for the Gotham Knights to continue his legacy of protecting the city. 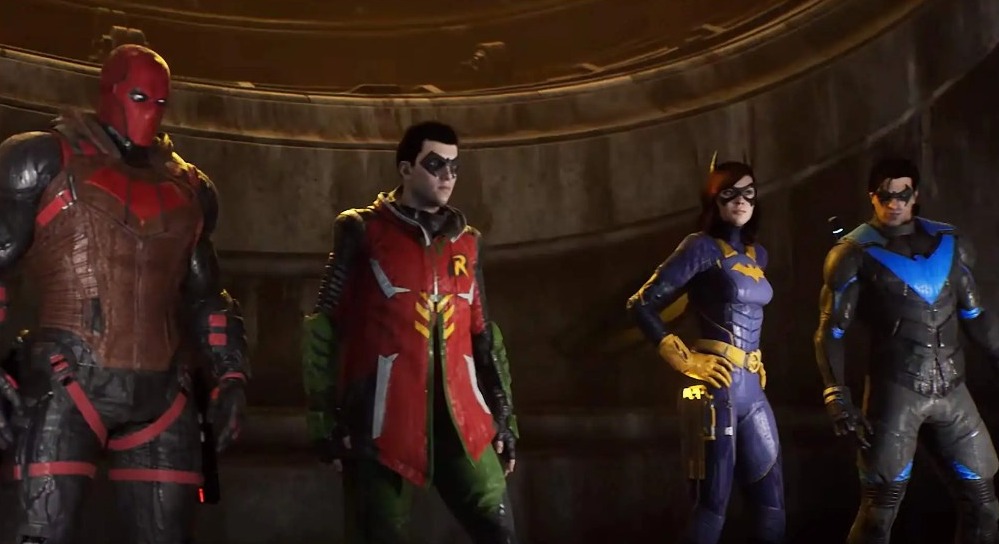 Knights are on a mission to protect the innocent civilians of Gotham City from heinous villains from a variety of criminal factions in iconic locations while also uncovering the mystery of “who killed Batman and if he’s really dead.”

Speaking to GamesRadar, creative director Patrick Redding revealed that family is a key theme of Gotham Knights. “One of our goals was to really tap into the aspects of the Batman universe that hadn’t necessarily had exposure yet in games,” he said.

“We drew on the idea of the Batman Family really as a core element of that. Family, in general, has become a theme in this game,” he said in the interview.

Gotham Knights is an upcoming action-adventure open-world RPG inspired by the Batman: Gotham Knights comics series. It lets you play as one of the four characters- Batgirl, Robin, Nightwing, and Red Hood. You can play the game solo or in the co-op multiplayer mode.

Co-op allows a second player to drop in and out of the game. Each of the characters in Gotham Knights has its own playstyle and abilities. Batgirl is trained in a variety of fighting styles and is also a skilled coder. Nightwing is a master of acrobatics while Robin is a pro-fighter.

Red Hood is a powerful and proficient holder of weapons. Each character has a set of different abilities, fighting styles, and gadgets. The Belfry will act as the Gotham Knights’ home base and the Batcomputer is the main control of it.

During the daytime, the heroes hang out and plan their next steps. When the night arrives, they go out on their venture to uncover clues, fight crimes, and continue their adventure. Heroes will also have the Batcycle and a grapple to explore the city.

The latest Gotham Knights trailer launched during the Gamescom 2022 Opening Night Live. It revealed the familiar DC villains including Mr. Freeze, Harley Quinn, Clayface, and the Court of Owls.

You can take a look at the trailer below:

The stunning clip reveals the boss battles in the visually picturesque locations of Gotham City.

Here is a collection of all Gotham Knights teasers and trailers launched to date:

You can go through them to figure out what to expect from the RPG when it launches.

The pre-orders for Gotham Knights are live. You can book your copy from Steam, PlayStation Store, or Xbox Store, right away. You can pre-order any Gotham Knights edition to make yourself eligible for the bonus “233 Kustom Batcycle Skin” for the in-game Batcycle.

There are three editions of the game available for pre-order. Here are all the Gotham Knights editions, their perks, and price: 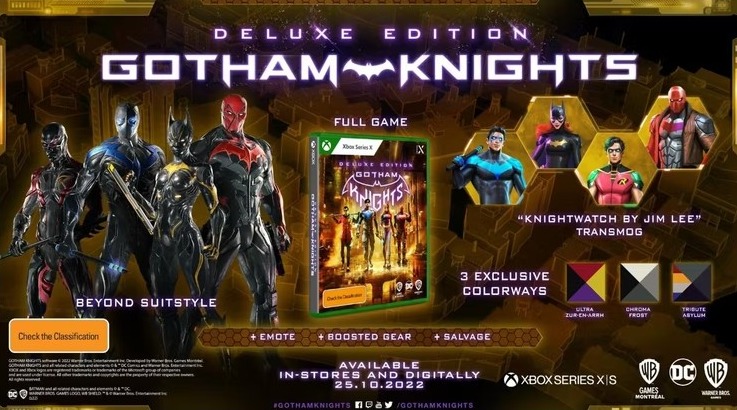 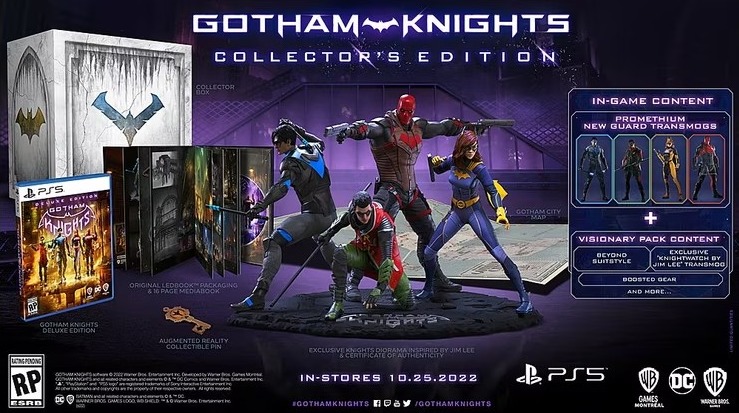 Which Gotham Knights edition are you going to pick?

Interestingly, a series of the same name is also under work. Are you excited to welcome Knights to Gotham City? Feel free to share your expectations in the comments.