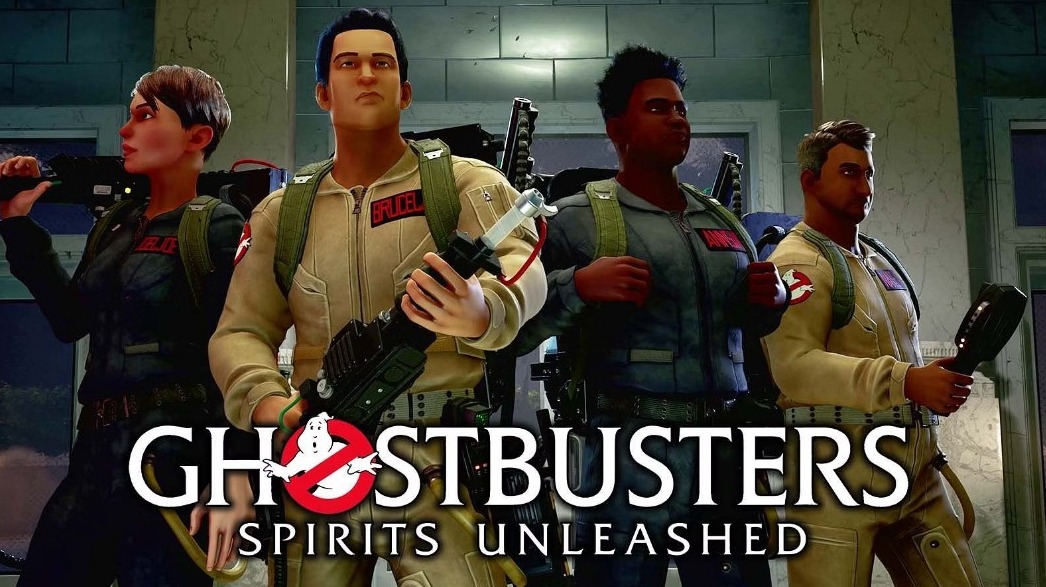 Ghostbuster allows players to play as ghostbusters (the people who catch ghosts) or spirits (ghosts) in an asymmetrical format. Players need to trap the ghosts while ghosts have to possess things, scare people, and make frightening noises.

Ever since the first trailer for Ghostbusters: Spirits Unleashed launched, fans are hyped to play the multiplayer ghost-catching simulator. The game is finally coming for all the major platforms.

Previously, we only knew that the game was scheduled to launch in the fourth Quarter of 2022. We have a specific date to look forward to now. Coming to the time, the game will likely be available at midnight ET.

You can officially start counting down in hours now. https://t.co/qqXIeo7lxN pic.twitter.com/5fntDnIfhK

This means the game will be available sooner for certain players as compared to others. For instance, players in the NA region will be the first to jump into the haunted places and bust spirits roaming around the area.

Unfortunately, the game won’t be available on Nintendo Switch, as we previously hoped for. Other than that, players across all platforms can play the game with or against each other without any restrictions.

However, you’ll still need a PS Plus or Xbox Live Gold membership to play the game online on the respective consoles. You can choose to play solo as either a ghost or Ghostbuster and AI bots will fill the remaining slots.

Ghostbusters: Unleashed will be available in two editions- Standard Edition and Collector’s Edition. The former costs $39.99 across all platforms while the latter is priced at $69.99.

When you buy the Ghostbusters: Spirits Unleashed Collector’s Edition, you will get the following rewards: 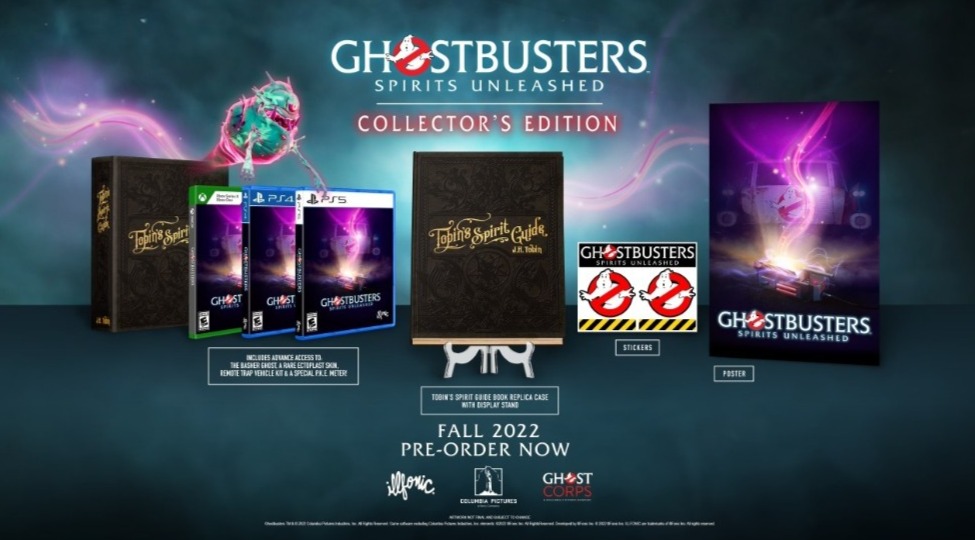 However, you’ll have to pay additional dollars. Both editions of Ghostbusters: Spirits Unleashed are available to pre-order right now. You can also unlock the following bonuses by pre-ordering the game right away:

You still have time to pre-purchase the game and claim these rewards.

If you’re unaware of the game, just take a look at the available Ghostbusters: Spirits Unleashed trailers and you’ll understand everything. It’s a fun 4-vs-1 asymmetric multiplayer game suitable for players of all ages. 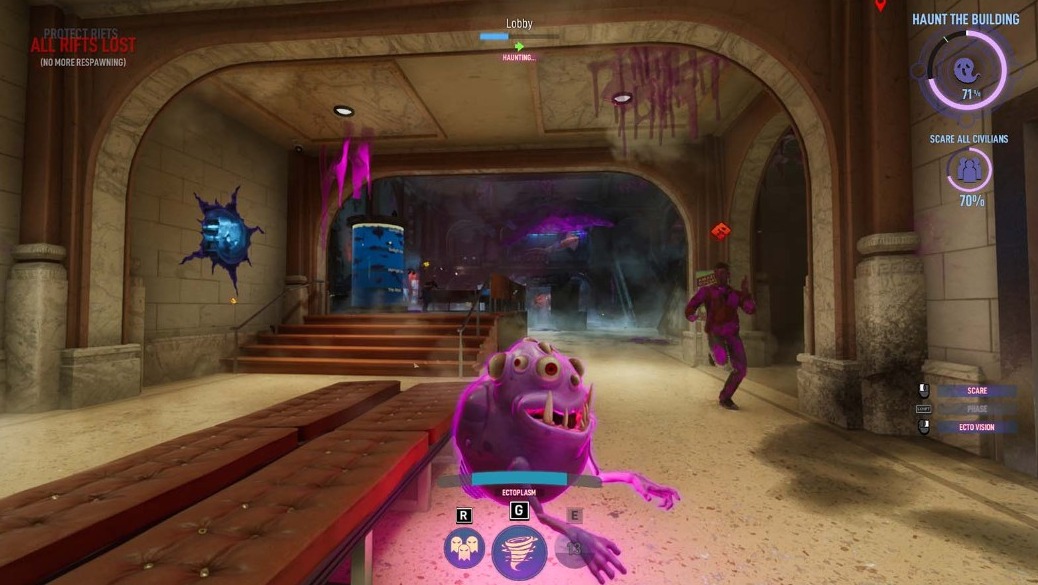 There are high expectations from the game and it seems to be a fun title to kill your time. Are you looking forward to playing it? Let us know using the comment box.