Fortnite Downtime: How Long are the Servers Down for v21.40 Update?

Fortnite servers will be taken offline on August 16 for the scheduled maintenance regarding the v21.40 update, which is going to be a big one. Read on to know when the Fortnite downtime begins and how long will the servers be down. 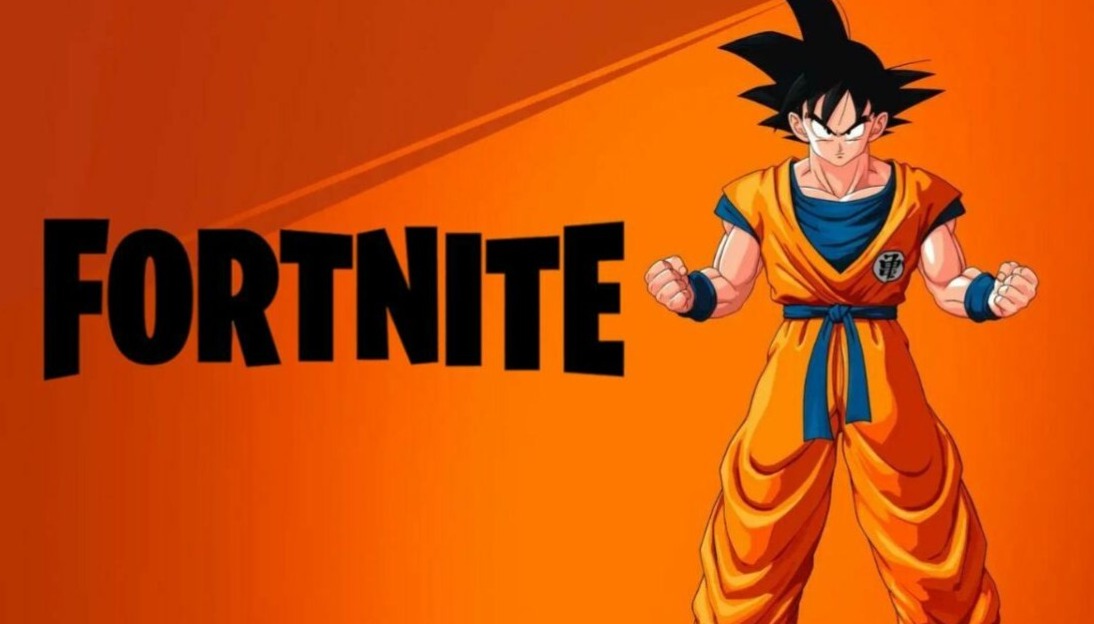 Players won’t be able to play or access any activity in the game during the downtime. Epic Games have publically announced the time and warned the players to finish their in-game activities before that.

When the servers are back up, our favorite battle royale will kick off one of the biggest crossover events in its history, Fortnite x Dragon Ball. Fan-favorites Goku, Vegeta, Beerus, and other characters will be coming to the game.

When does the Fortnite Downtime start today?

How long the Fortnite Servers will be down for the v21.40 Update?

Epic Games have stated that Fortnite servers could be down for around three long hours with the maintenance starting at 4 AM ET. Previously, Fortnite server downtimes are known to last for approximately two to four hours.

The servers usually stay offline longer for bigger updates. Considering that the v21.40 patch is going to bring loads of content into the game, servers may stay offline for at least three hours this time. The downtime could also extend under certain circumstances.

Is Fortnite down right now?

Yes, Fortnite servers are down right now due to the scheduled maintenance to roll out the v21.40 update patch. The downtime started on August 16, 2022, at 4 AM ET/ 1 AM PT/ 8 AM GMT and will last for around three hours as per Epic Games’ notice. 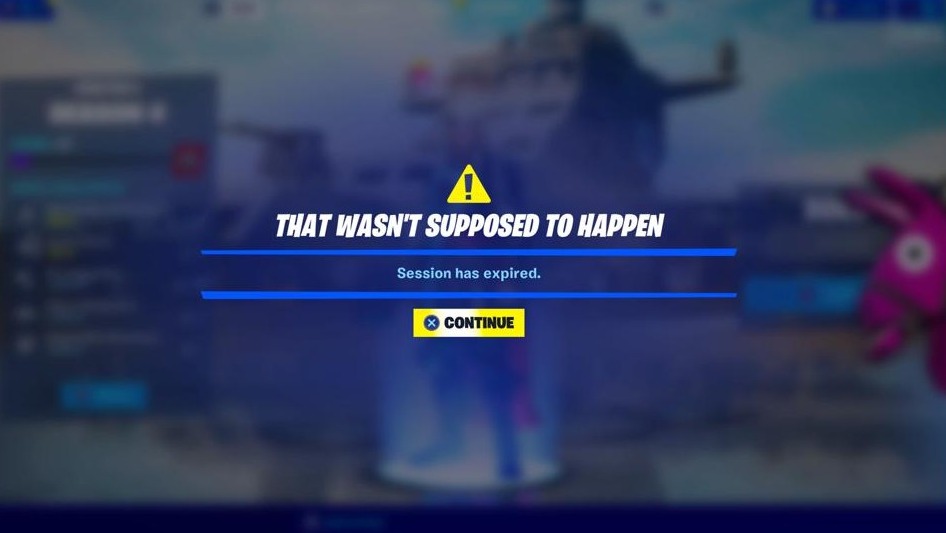 You can check the live status of Fortnite servers here. We will also keep sharing updates about the activity. Meanwhile, you can enjoy the memes on social media platforms trending with #FortniteDown. You can even join the trend until the servers are back online.

When will the Fortnite Servers come back online?

However, the downtime may go longer. We will keep you updated if it happens or Fortnite shares an update. Although the extension is not expected at this moment as Epic Games has already staged the patch on August 9, 2022.

What does the v21.40 Update bring to Fortnite?

Fortnite update v21.40 is going to add a lot of exciting content to the game. The biggest one is the content revolving around the Fortnite x Dragon Ball crossover. Players will be able to find Goku, Vegeta, Beerus, and other Dragon Ball-related skins in the game.

Along with that, Fortnite is also adding a new weapon, Minigun. “Control the battlefield with sheer firepower with this new addition to Battle Royale,” wrote Epic Games about the weapon. 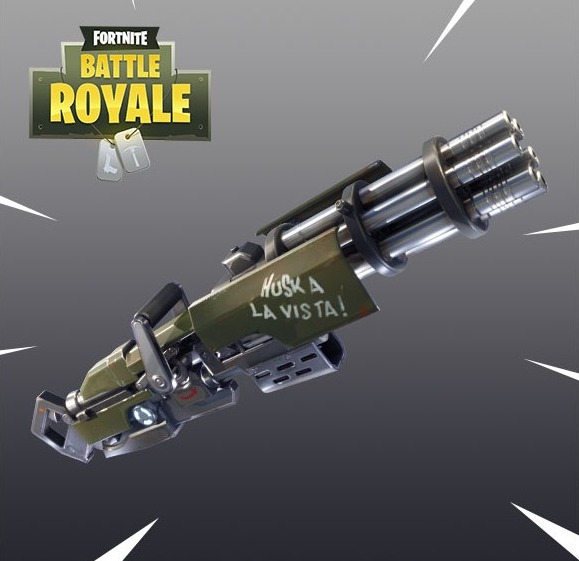 Cozy Campfire is also coming to Fortnite which will allow you to heal yourself and your teammates. You can also have a chat with your friends while staying warm to get healthy. Other than that, there are usual bug fixes and maintenance.

You can read about all the fixes by going through the official patch notes here. The most prominent fix is for an issue that was causing resolution problems. Epic has also fixed the issue that made the in-game UI appear to be stretched.