Epic Games Inc., the developer and publisher behind the video game Fortnite, has agreed to pay $520 million in fines to settle with the Federal Trade Commission (FTC) over violations of the Children’s Online Privacy Protection Act.

The FTC had alleged that the developer company misled players into making unintended purchases and violated online privacy protections for children. The agreement has now settled a pair of civil lawsuits the commission had filed against Epic Games. Read on to know more about the development. 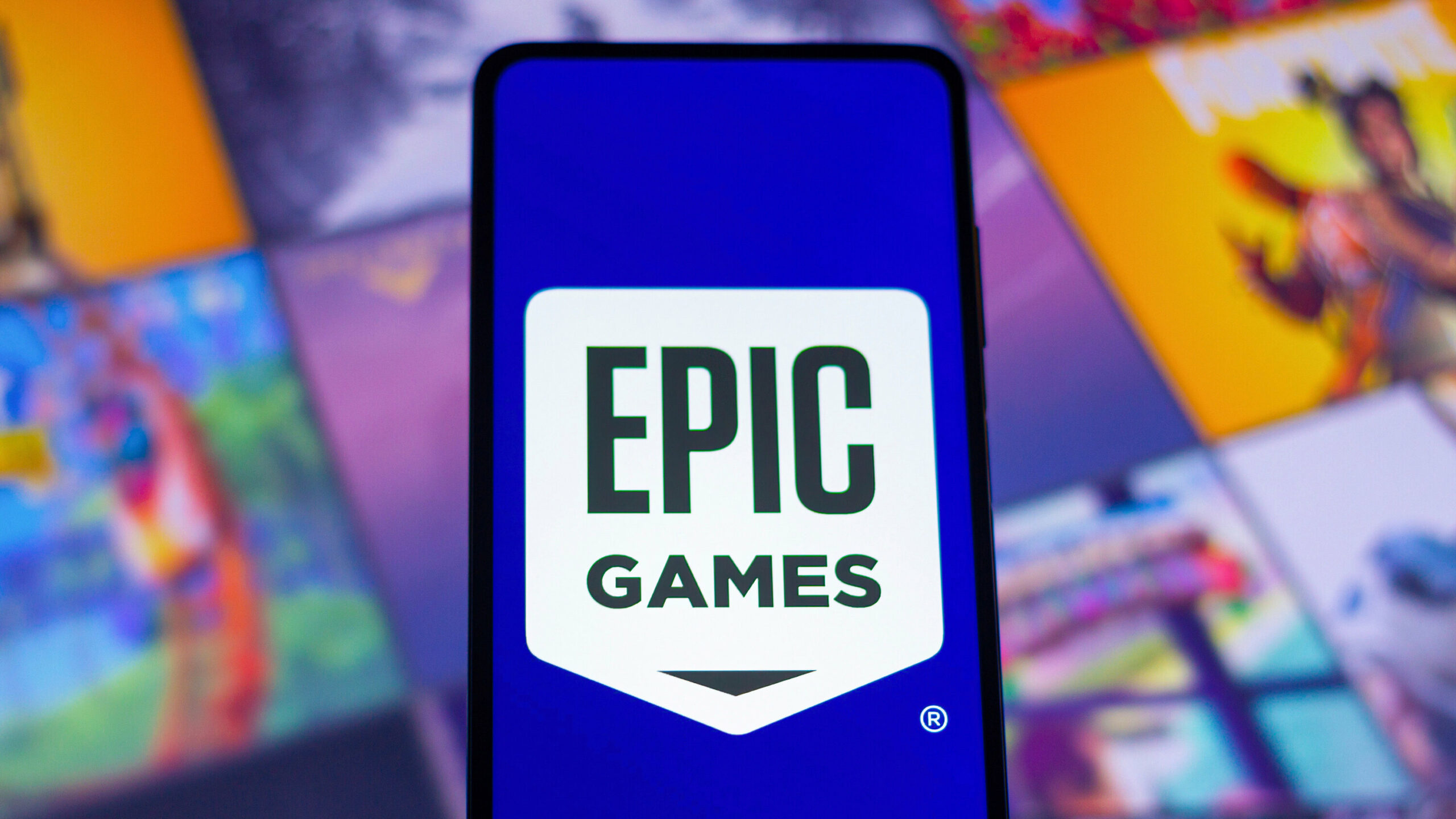 FTC had filed a lawsuit against Epic Games in a federal court, alleging that the developers violated COPPA as they collected personal information from players under 13 years of age without their parents’ consent. The lawsuit also alleged that Epic Games illegally enabled real-time voice and text chat communications in Fortnite for children and teens.

FTC also said that the company connected the children with strangers, which led to some of them being “bullied, threatened, harassed and exposed to dangerous and psychologically traumatizing issues such as suicide.” The $520 million will include $275 million as a civil penalty for the alleged COPPA violations and $245 million in consumer refunds. 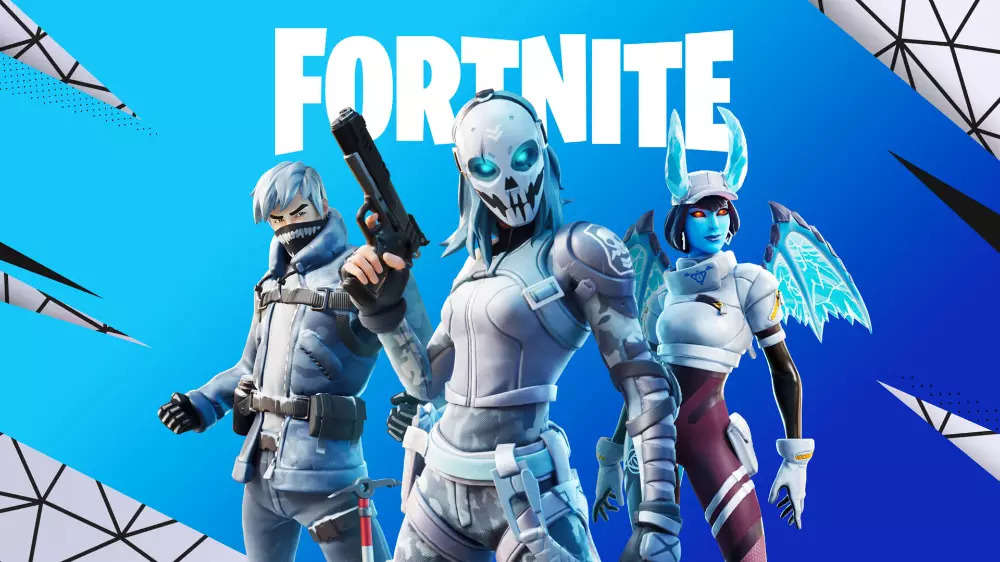 Epic Games has released a statement over the issue and said, “No developer creates a game with the intention of ending up here. The laws have not changed, but their application has evolved, and long-standing industry practices are no longer enough.”

“We accepted this agreement because we want Epic to be at the forefront of consumer protection and provide the best experience for our players,” the statement read further. The fine is considered to be a huge penalty for the company that generated $5.5 billion in profit between 2018 and 2019.

FTC Chair Lina Khan said in a statement, “Protecting the public, and especially children, from online privacy invasions and dark patterns is a top priority for the Commission, and these enforcement actions make clear to businesses that the FTC is cracking down on these unlawful practices.”

FTC added that Epic’s actions led to a risk in terms of negative social behavior among children and teens, adding, ‘all the while, kids have been bullied, threatened, and harassed, including sexually, through Fortnite.’ 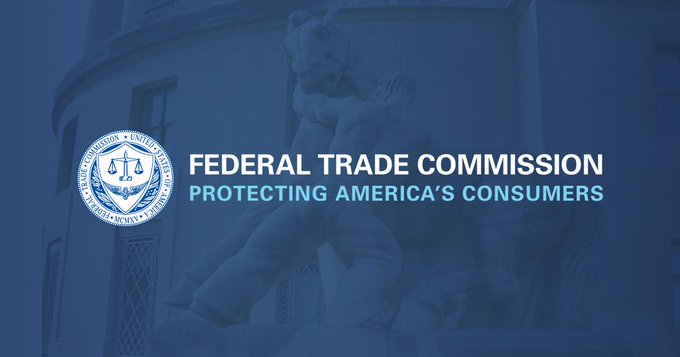 The complaint also read, “Of course, to enable parental controls, parents would first need to know they existed.” Epic introduced an age verification system for players under the age of 13 only in 2019, which FTC says was ‘long after Epic obtained empirical evidence pointing to large numbers of Fortnite players.’

Epic Games is now asked to make several changes to Fortnite to establish a privacy program and protect the players. The company will also need to get regular and frequent audits. Epic has said that they have made some changes to the game in the past few years, adding that ‘the practices referenced in the FTC’s complaints are not how Fortnite operates.’

Jashan
A passionate writer who loves to cover Pop Culture, Celebs, Films and TV shows. When not writing, you can find me trekking, singing, and binge-watching.
RELATED ARTICLES
Gaming