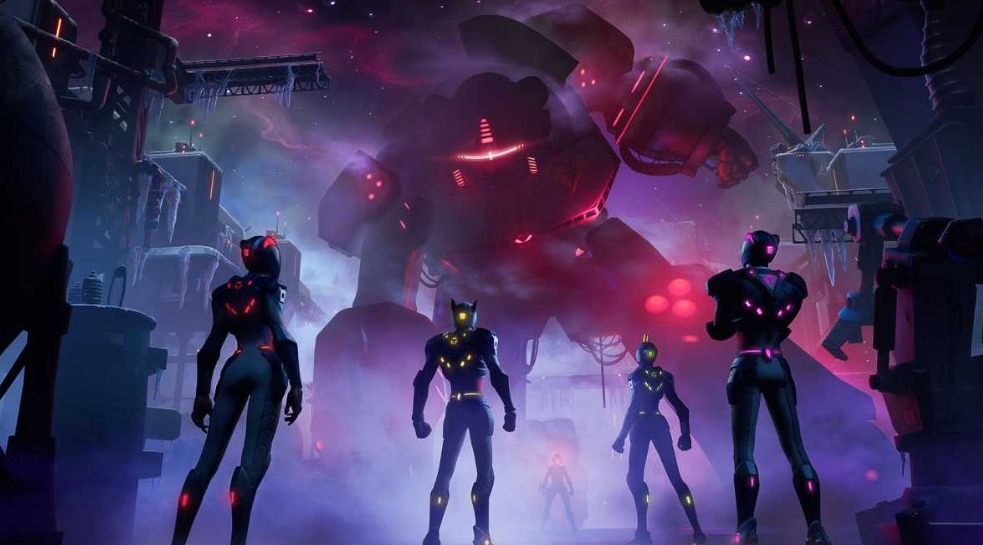 These teasers include mysterious images from the upcoming Fortnite season and fans are trying to decode them. The current season has a finale event titled “Collision” lined up for this weekend.

After that, Fortnite players will smoothly transition to season 3. Check out the release date, Battle Pass information, leaks, and everything we know about the upcoming season here.

YouTuber Alistair “Ali-A” Aiken shared the first of these images which you can check out below:

He was clearly surprised upon receiving a teaser in the direct message from Fortnite itself. Ali-A has become the latest influencer added as a part of Fortnite’s Icon series earlier this month. Thus, it is fitting for the publisher to choose him for this sort of promotion.

The next image was shared by another Fortnite Influencer @Hiperop. “someone explain to me why
@Fortnite_ES
send me such rare photos? I think they want to tell me something…” Hiper wrote in Spanish with the mysterious picture.

None of the influencers had any idea about the pictures and asked the fans what could they mean. Meanwhile, fans have been trying to find out what the teaser images could mean, and if they are related to the rumored Darth Vader or Star Wars content coming to the game.

However, the images could only be related to the upcoming Chapter 3 Season 2 finale event “Collision.” We’ll find out soon as Season 3 kicks off this weekend.

When Does Fortnite Chapter 3 Season 3 Start?

Fortnite hasn’t confirmed the release date for Chapter 3 Season 3 officially yet. However, a Fortnite season usually lasts for around 10 weeks, and Season 2 will complete its given time this weekend with the finale event “Collision” taking place on Saturday, June 4, 2022, at 4 PM ET/ 1 PM PT/ 8 PM GMT. 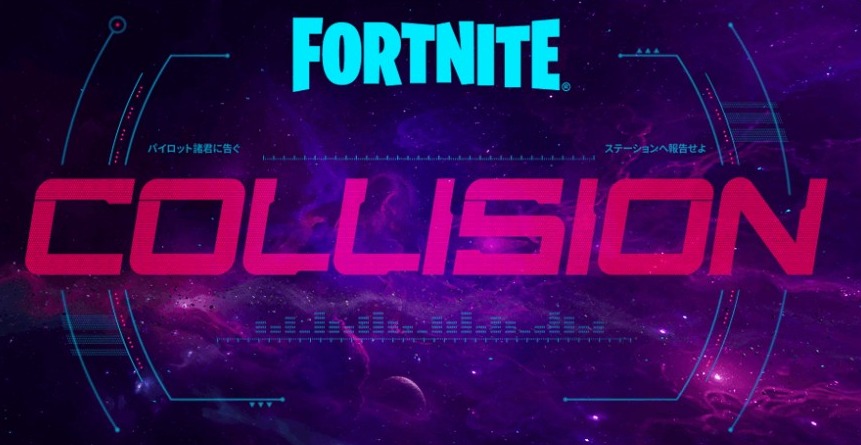 Fortnite has confirmed that the Collision live event will be a replayable event. This means Fortnite Chapter 3 Season 3 will likely start on Sunday, June 5, 2022, after some downtime for the maintenance and smooth transition into the next season.

The Battle Pass for Chapter 3 Season 2 will end on Friday, June 3, 2022. Before that, make sure you complete Prowler’s Special Quests, gather any remaining Omni Chips to unlock variants of the Omni Sword pickaxes and trade the remaining Battle Stars to get rewards.

Prior to the launch of Chapter 3 Season 3, the Battle Pass for the upcoming season has allegedly leaked online last week. The leak gives a brief look at the upcoming skins and other stuff. However, it didn’t reveal too many details.

This was posted on 4chan last night, the chance of it being fake is EXTREMELY low. pic.twitter.com/CcTMkuELpM

The most notable item in the Battle Pass was the Darth Vader skin that has been heavily rumored to arrive in Season 3. This leak was initially posted on 4Chan, and reliable insiders like ShiinaBR and HYPEX believe it to be true and legit.

The leak also shows other skins which are expected to be the new Fortnite Crew exclusive skin for June. There is also an Indian Jones skin which ShiinaBR teased about previously.

BREAKING: Indiana Jones will be added to the game in Chapter 3 – Season 3!

According to @TaborTimeYT, this collaboration has been in the works for a very long time! pic.twitter.com/DAZ9xwmN6a

All Leaks and Rumors About Fortnite Chapter 3 Season 3

The latest teasers could very well be hints about the upcoming season of Fortnite itself. However, it is pretty difficult to make up anything from them. Many fans have speculated that the images might mean something related to the space, or even the Death Star.

Donald Mustard, Epic Games’ chief creative officer, has been sharing hints about Star Wars content recently. His hints have mainly revolved around a LEGO AT-AT. However, it’s possible that Fortnite will introduce bigger weapons to the Empire. 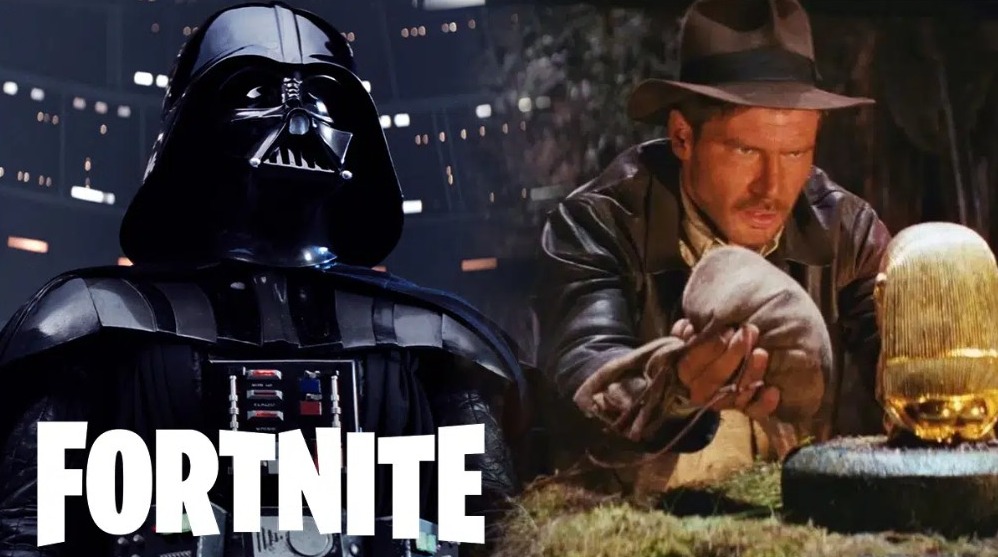 Along with this, the Darth Vader and Indian Jones skins have also been teased for the upcoming season. However, we don’t know if they’ll be a part of the Battle Pass, special bundle, or would be available in the in-game shop.

Previous leaks have also suggested that Epic Games is working on mountable animals and weapon mods for the battle royale. Meanwhile, the battle between the IO and the resistance will continue to heat up with the Collision live event this weekend.

More details about the next season will be available soon as we near the end date for Season 2. Stay tuned as we’ll be the first to share the latest updates. Are you excited for the upcoming Fortnite season? Sound off in the comments.