Fortnite Announces Crossover with Among Us

Fortnite has finally announced the long-awaited crossover with Among Us. Items from Among Us will be available in Fortnite via Epic Games Store as part of the collaboration. The developer Innersloth revealed the items on Thursday. Their relation ain’t sus anymore. 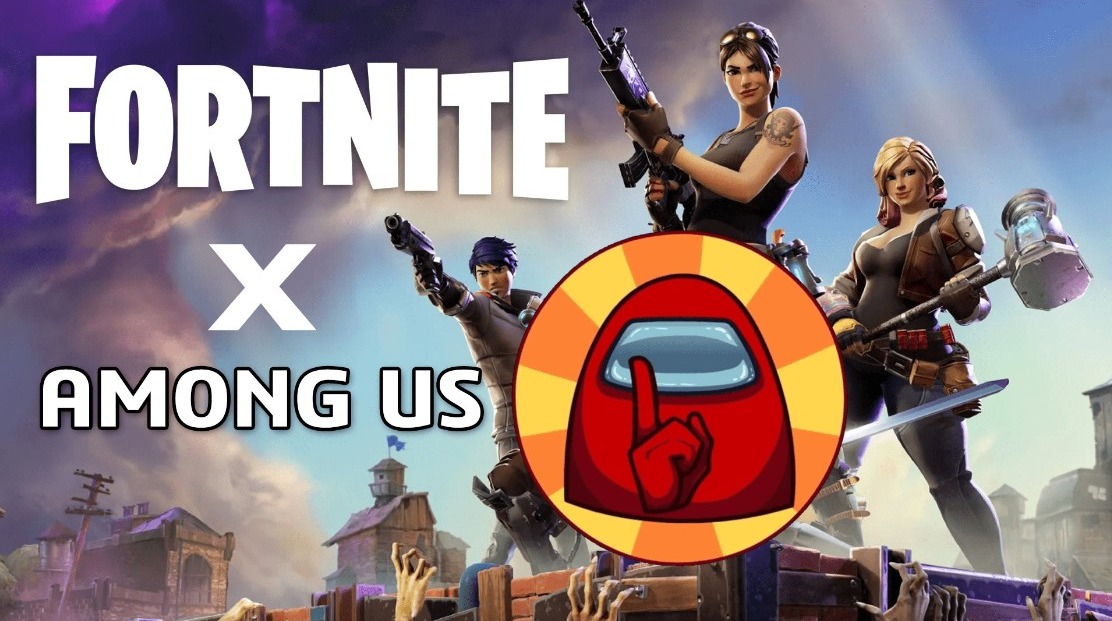 The story dates back to August last year when Fortnite rolled out the new “Impostor” mode which seemingly followed Among Us’ concept. Upon this, Innersloth publically revealed their shock and disappointment with Epic Games’ actions.

Last month, reports emerged that a Fortnite and Among Us crossover is being planned and may be available soon as data miners found data in Fortnite’s latest patch. Finally, the rumors are going to be true as the two widely popular games start their collaboration.

Among Us developer Innersloth announced on Thursday, June 9, 2022, that collaboration with Fortnite is starting and will run until June 9, 2023, 11 AM ET. The year-long crossover will see Among Us items coming to Fortnite starting with Crewmate Back Bling and  Distraction Dance Emote.

squad up with ur Crewmates (or Impostors?) and prepare for departure on the Battle Bus – we're invading @FortniteGame! 😈

buy Among Us or Stars in the Epic Games Launcher now to get the Crewmate Back Bling & Distraction Dance Emote in Fortnitehttps://t.co/rjSgko3EVX pic.twitter.com/LmJHZJ2s6S

The two items will be available for Fortnite players for free when they make any Among Us-related purchase on the Epic Games Store. They aren’t directly available in the Fortnite in-game shop yet. However, they should be available there at a later date.

Console players will have to wait for some time to get their hands on the items. The official Epic Games retweeted Innersloth’s tweet announcing the Fortnite x Among Us crossover.

How to Get Free Among Us Items in Fortnite?

The Fortnite x Among Us crossover allows players of the massively popular battle royal to get a free Among Us bundle when they make a qualifying purchase on the Epic Games Store. The items in the bundle include: 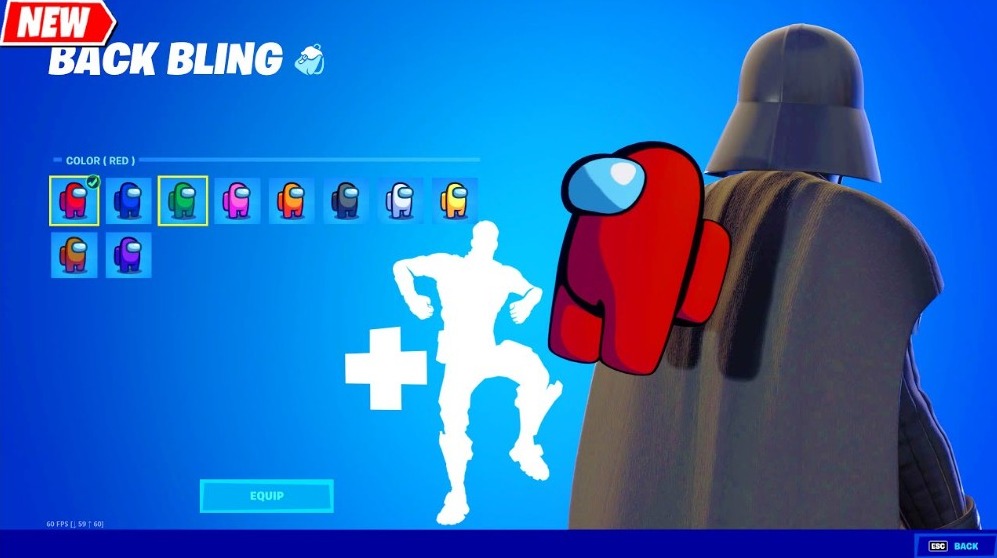 This means you can get fabulous Among Us items in Fortnite for as low as $1. That’s what the popular Fortnite insider Shiina did.

Unfortunately, you can’t directly purchase the Among Us items in Fortnite’s in-game shop yet. If you don’t have access to the Epic Games Store, then you’ll have to wait for some time.

Fortnite players facing issues in getting Among Us items immediately

Just hours after the Among Us x Fornite crossover went live, Epic Games Store announced on Twitter that Fortnite players may not get the Among Us items immediately upon making qualified purchases due to certain issues.

They also announced that they’re currently tracking purchases and the items will be available soon.

Update: The issue has been resolved and Epic Games Store has started delivering the items for previous purchases. Any purchase from now onwards will be granted the items immediately.

The issue has been resolved! We've started granting players who made a qualifying purchase the Among Us cosmetics.
Any purchases moving forward should be granted immediately. Thanks for your patience!

The relations between Innersloth and Epic Games seem to be recovering after the controversy that took place last year. The two are now actively working together to aid players to get the best out of both games.

The latest year-long collaboration between Fortnite and Among Us should turn out amazing for players. We’ll hopefully get more new items, emotes, and probably a dedicated game mode (apart from the Impostor).

Are you excited about the crossover? Drop your reactions in the comments section.