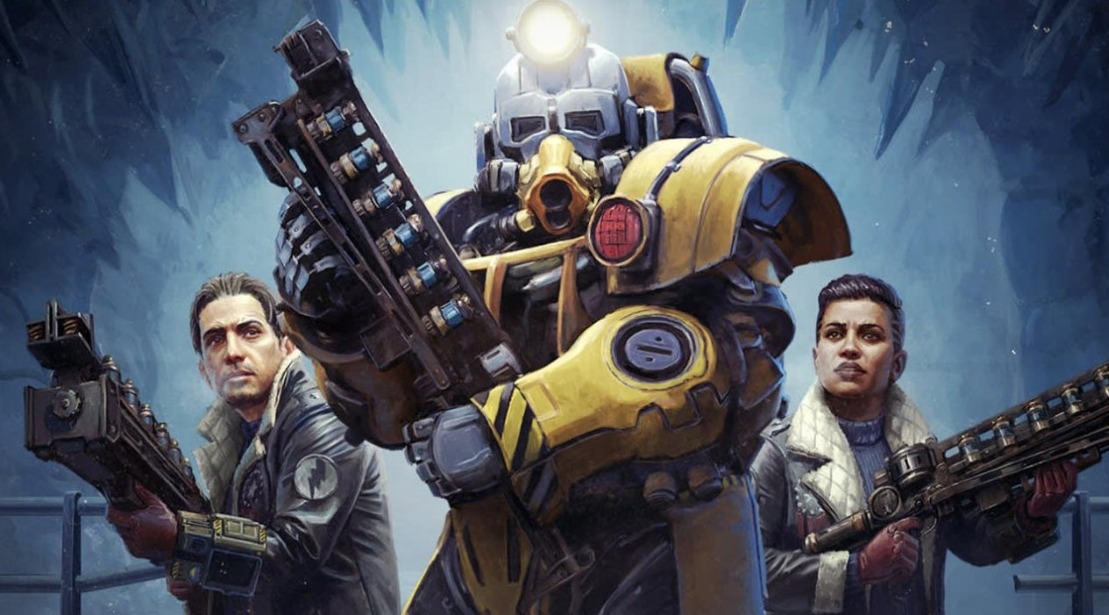 All the Wasteland survivors will be booted out of Appalachia as the developer implements an essential patch. The servers will be down for a couple of hours and after that, you can resume playing. We’ll keep you updated throughout the process.

A bigger Fallout 76 update which is currently on Public Test Server is also scheduled for June. You can give it a try and share your feedback with the developer. We’ll guide you on how to do that.

Fallout 76 has server maintenance scheduled for today (Tuesday, April 12, 2022). This will be a smaller update but the developer Bethesda Game Studios will take the game offline to fix much-needed bugs and add new items to the game.

The Fallout 76 maintenance downtime will start at 10:00 AM ET/ 7:00 AM PT/ 3:00 PM BST/ 2:00 PM GMT, and will last for a couple of hours. During this time, you won’t be able to play your favorite game. The developer has promised to keep the players updated via the official Bethesda Studios Discord server.

Fallout 76 Maintenance next Tuesday at 10:00 ET – this one is just for bug fixes and new(er) items to get added to the Atomic Shop! #fallout #fallout76 pic.twitter.com/oZPMEhEK7A

If you are wondering why the Fallout 76 servers are down right now, the scheduled maintenance is the reason and there is nothing to worry about.

How long will the Fallout 76 Maintenance take?

The developer hasn’t shared an exact timeline for the Fallout 76 maintenance this time. They have only promised to keep you updated via Discord. However, Fallout 76 usually takes around 1 to 2 hours for maintenance considering the past updates. You can check the Fallout 76 server live status here.

Since it is a smaller update, it won’t require much server downtime. You’ll only be unable to roam in Appalachia for a few hours. You can spend your time trying out some other titles, or probably giving a browser game a try.

What will this Fallout 76 Update bring to the Game?

On April 12, 2022, the Fallout 76 update will be a bit smaller and won’t bring much new content to the game. Instead, it’ll focus on fixing bugs to enhance the playing experience, and will also add certain new items to the Atomic Shop. 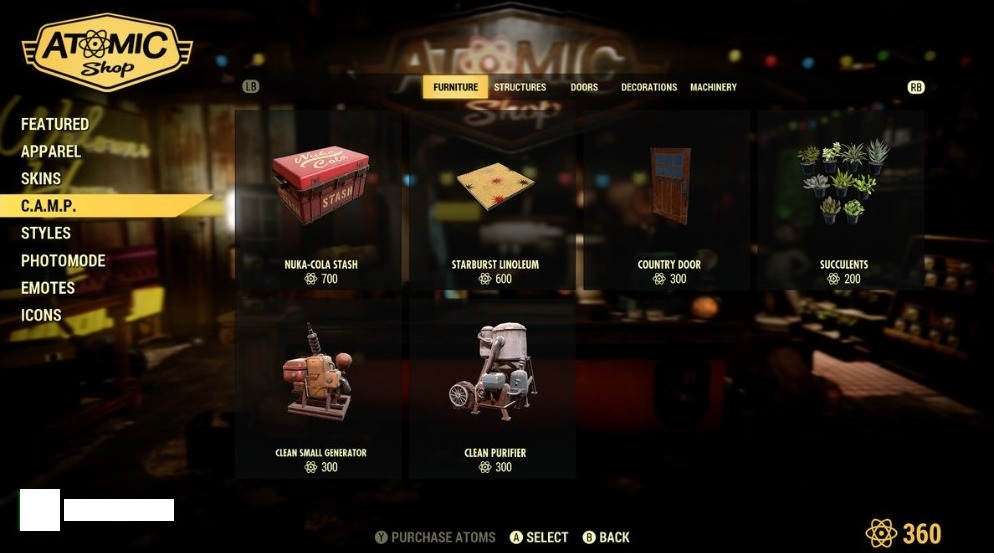 The developer hasn’t revealed which items are coming to the shop yet, but we’ll soon find out. This is a regular maintenance update to keep the servers running fine and smoothly. The patch notes aren’t available yet.

Fallout 76 “Test Your Meta” is in the Public Test Server

You can try the three new Public Events, the Corpse Highlights setting and other new stuff. The developer also wants you to share the feedback with them via Discord. This will help them make improvements to enemies, enemy waves and timings, and rewards for the new events. 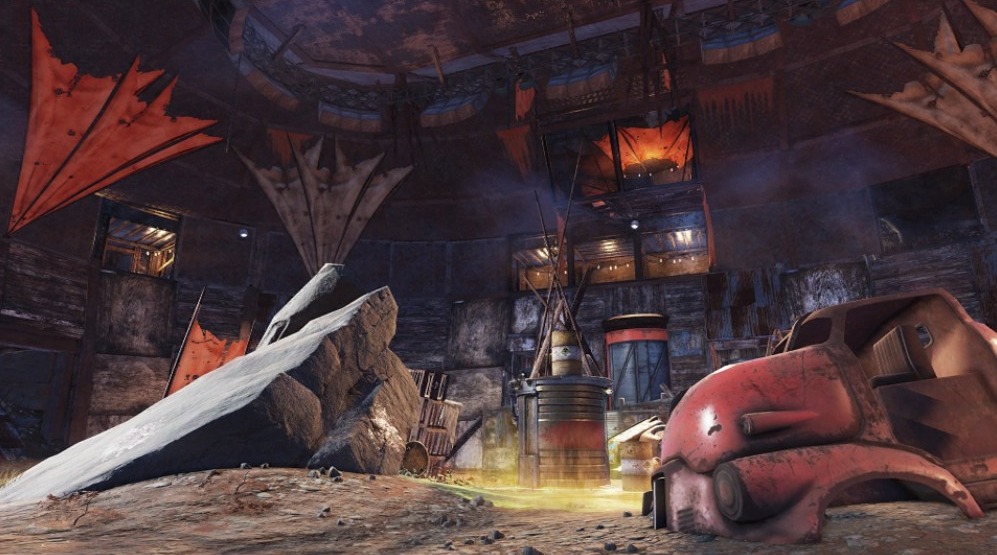 You can also earn a “Test Your Metal” themed pennant for your C.A.M.P in the live game by participating in this round of playtesting. The Public Event will appear on the map at the Metal Dome, just north of Fort Atlas in the Savage Divide.

The “Test Your Metal” update will also focus on fixing the existing bugs and resolving known errors. This update will go live in June, and the servers will be taken offline yet again. We’ll keep you updated with that as well.

Bethesda Game Studios hasn’t revealed a specific release date for the “Test Your Metal” update/event yet. They have only mentioned that the update is scheduled to go live in June. They’d announce the release date sometime in June or late May.

For now, you’ll have to focus on the Fallout 76 maintenance today. Make sure you save your progress before the server downtime begins, or else, you may end up losing it.