The beta signup for the second Evil Dead: The Game closed beta is live, and players can register for it to try out the upcoming co-op and PvE Multiplayer title. Check out the Evil Dead The Game beta signup process, date, start time, and how to play it here. 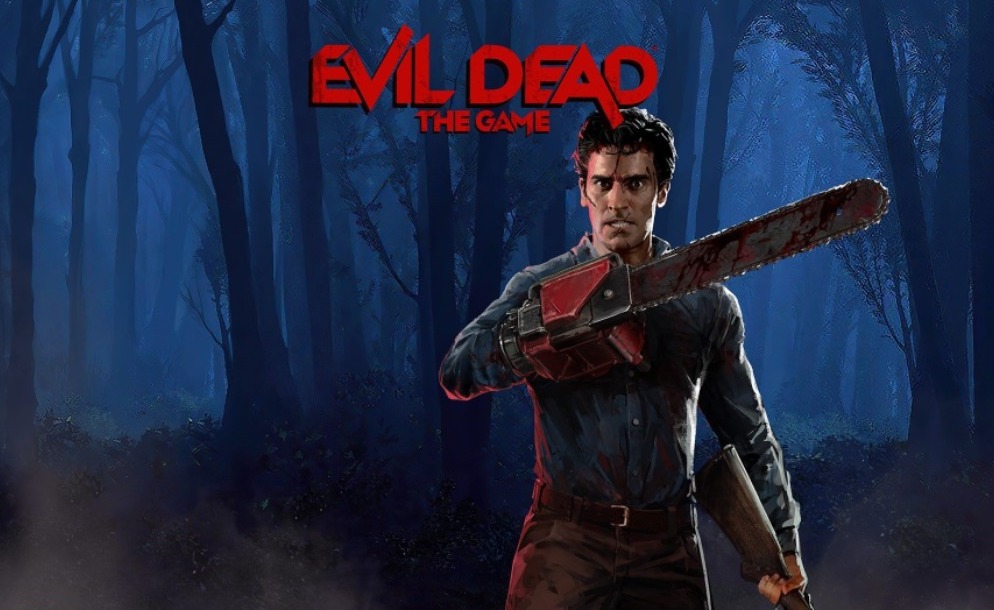 Evil Dead: The Game is a survival horror multiplayer starring Ash Williams and his friends from all of the movies and the widely popular series. The upcoming game will also have a single-player mode when it is fully available this May.

For now, players can participate in the second closed beta of the game on the Xbox series of consoles to try out what’s coming. The first closed beta was completed in March, and the fan reports were impressive. The game is also available to pre-order right away.

The second closed beta for Evil Dead: The Game starts on Friday, April 22, 2022, at 10:00 AM PT/ 1:00 PM ET/ 5:00 PM GMT. Players looking forward to getting their hands on the game before anyone else can quickly sign up for the beta as there are limited slots available which will be given on a first-come and first-serve basis.

New Evil Dead: The Game #Beta is Dropping Tommrrow @ 10AM PST, Join The Beta now To play Ash Or His Friends! (Xbox Only) pic.twitter.com/0wF2rGJL6Y

This beta will feature several improvements from the first one. Here is a list of improvements that Saber Interactive has made this time:

How to Sign Up for Evil Dead The Game Closed Beta?

Players registering for the beta must download the Xbox Insider Hub to participate in the testing phase. If you haven’t done it already, then head over to the Xbox Store. Search for Insider here, choose the Xbox Insider Bundle, and then click on Install.

When the Xbox Insider Hub is installed, follow these steps to sign up for Evil Dead: The Game beta: 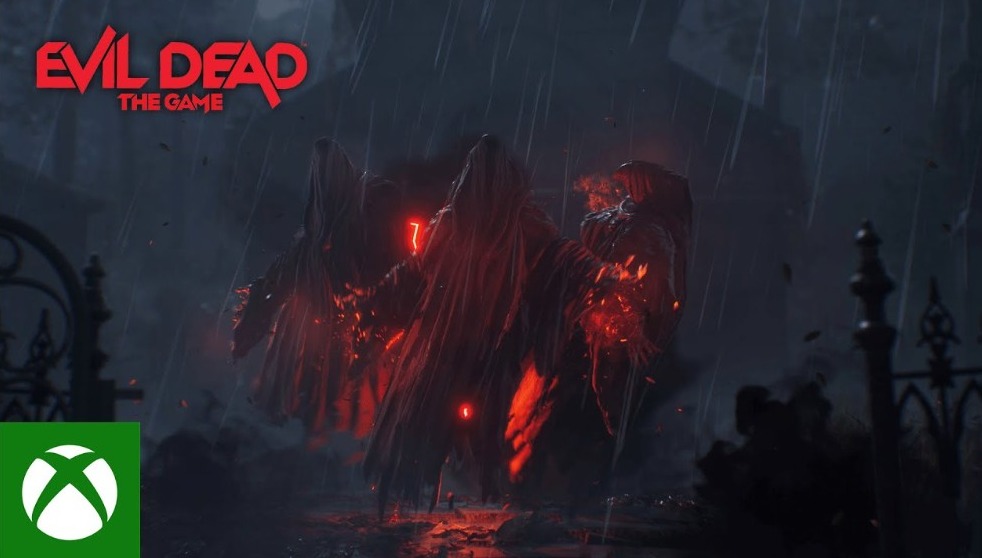 Remember that signing up for the beta doesn’t guarantee you a spot for the testing phase. The slots are given on a first-come basis, so you’ll have to quickly reserve one right away.

When will the game be available to play?

If you are selected for the beta, you will receive an Xbox Insider notification informing you that the playtest has started. Evil Dead: The Game playtest will begin on April 22, 2022, at 10 AM PT/ 1 PM ET/ 5 PM GMT, and will be available till midnight on April 24, 2022.

You will have to return to the Xbox Insider Hub on the given date and time to find the “Show in Store” option for the game. If it is available, this means you can start playing right away. 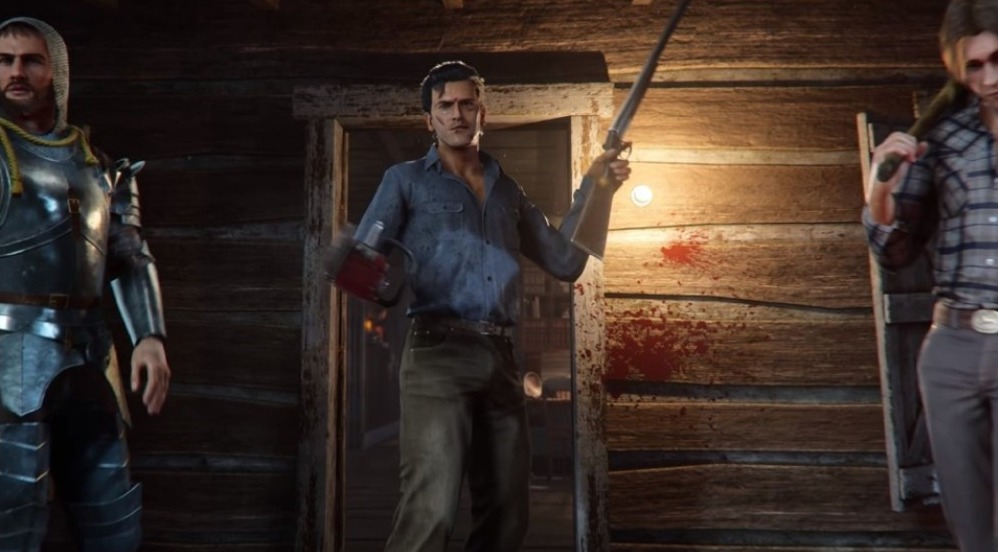 Just install Evil Dead: The Game on your console and start playing. Remember that the playtest is confidential and you cannot share gameplay or stream content.

How to Send Feedback about the Beta Experience?

You can also share feedback about your experience of Evil Dead: The Game beta, especially if you have encountered an issue or a bug. To do that, hold down the home button on your  Xbox One controller. Choose “Report a problem.”

Next, choose the game category and “Evil Dead: The Game” as the subcategory. After that, fill out the form with brief details and share your experience with the developer.

Does Evil Dead: The Game has a PlayStation or PC Beta?

Neither Saber Interactive nor Sony has announced an Evil Dead: The Game beta for PlayStation 4 and PlayStation 5. However, multiple insiders and leakers have teased on Twitter that a PlayStation beta for the game is coming soon before its final release.

There is still no word available if Evil Dead: The Game will be available to test, possibly test the crossplay, on PC. The game won’t have an open or closed testing phase on PC.

Evil Dead: The Game is scheduled to have a full release on Friday, May 13, 2022 (popularly known as Friday the Thirteenth). It was announced at The Game Awards in December 2020 and was originally scheduled to release in 2021.

However, certain delays initially pushed back the release date for Evil Dead: The Game to February 2022, and then the confirmed release date was announced officially. The first closed beta for the game took place in March, and the second one is live right now.

The game’s launch is only less than a month away. Upon launch, Evil Dead: The Game will be available to play on PlayStation 4, Xbox One, PlayStation 5, Xbox Series X|S, and Windows PC.

You can pre-order Evil Dead: The Game right now to get the pre-order bonus which includes Ash Williams costume from his S-Mart getup and an outfit with Knight Armor. Both of these are from the Army of Darkness movie.

The Deluxe Edition of Evil Dead: The Game will also include Season Pass 1 which includes 4 DLC packs at a discounted rate for the game.

Are you excited to play it before anyone else? Let us know what you liked the most in the gameplay.