The next installment in the widely popular Uncharted series is everything that a PS5 player is wanting for a long time. However, do we have a release date for Uncharted 5 yet? No. Are there any positive developments recently? Yes. Let’s know everything here. 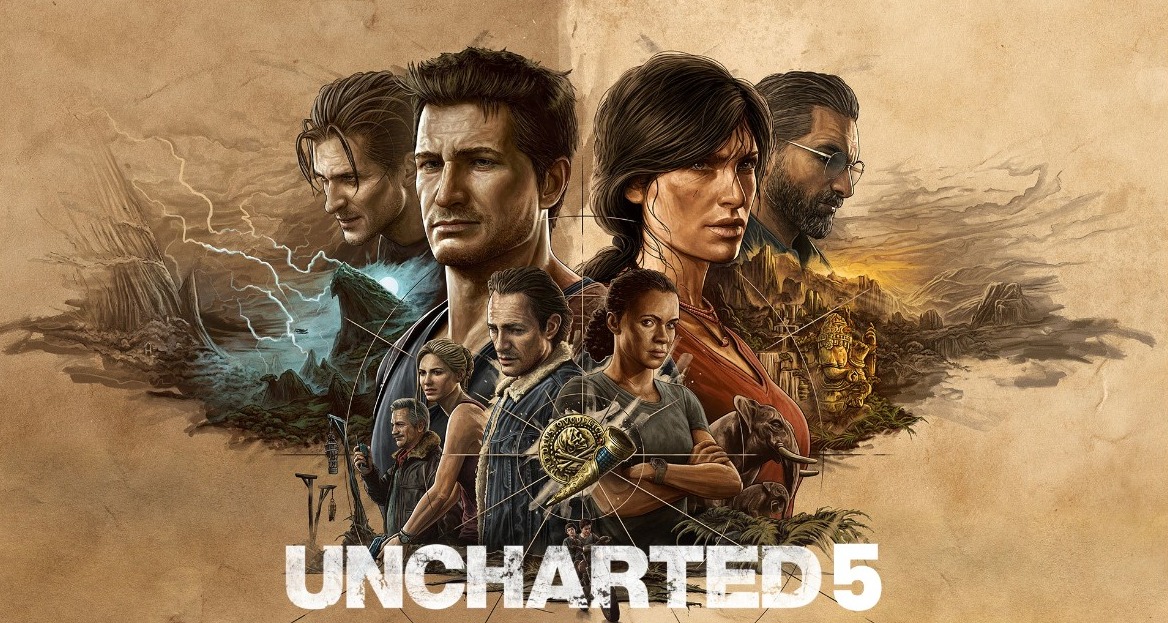 It’s been five years since the launch of Uncharted: The Lost Legacy and it summed up the story pretty well. However, fans of the franchise are still waiting for the next installment but there are no official confirmations so far.

There are only teases coming from the developing studio’s officials and industry insiders. Although that’s enough to stir the emotions of gamers as Nathan Drake is loved by everyone. But will he be the protagonist in the next chapter? That’s hard to predict.

What is the Expected Release Date for Uncharted 5?

There is no specific release date or window available for Uncharted 5 as of now. The game isn’t even official yet. However, we expect that the earliest the game could arrive will be in 2025. For that, the game would require confirmation in 2023 or 2024.

Uncharted 5 could make a surprise appearance in any of Sony’s State of Play events this year. However, this isn’t confirmed yet. We have already been waiting for the next Uncharted installment since the launch of the spin-off “The Lost Legacy” in 2017. 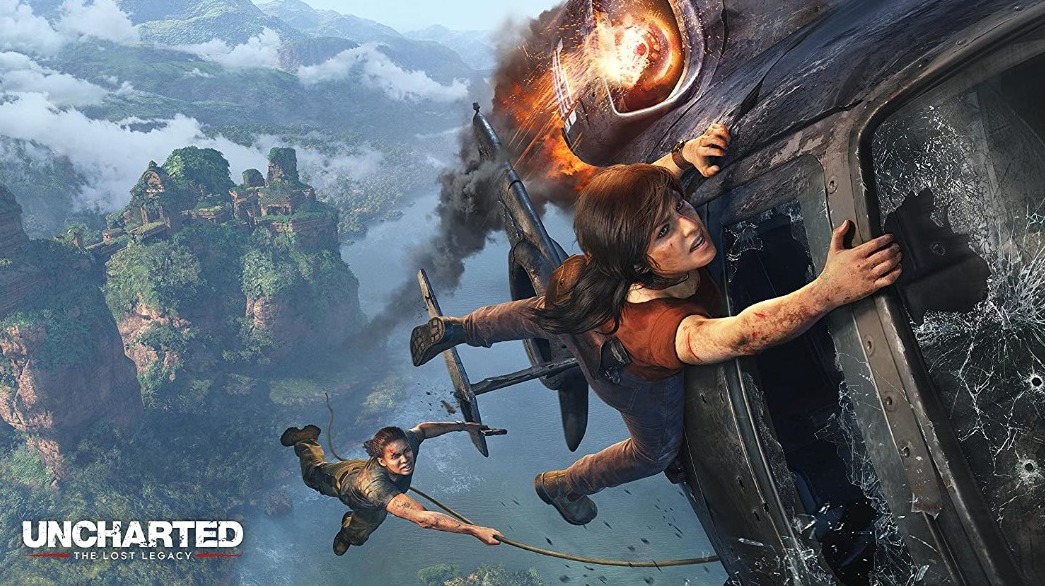 Here are the launch years of all Uncharted games:

There is no specific pattern in recent years that we can use to predict the release date of Uncharted 5. We don’t even know if it’ll be a sequel to A Thief’s End or another spin-off like The Lost Legacy.

Yes. There are hopes. Shaun Escayg, the creative director of Uncharted: The Lost Legacy recently gave a statement that ignited the flames of hope among fans.

“I think we can say for certain that we can never say never. Yeah. Uncharted is a franchise we love – that the studio loves. I love, and Kurt [Margenau, game director on Lost Legacy] loves. It’s a world we want to see more of. So I can certainly say that,” Shaun said. 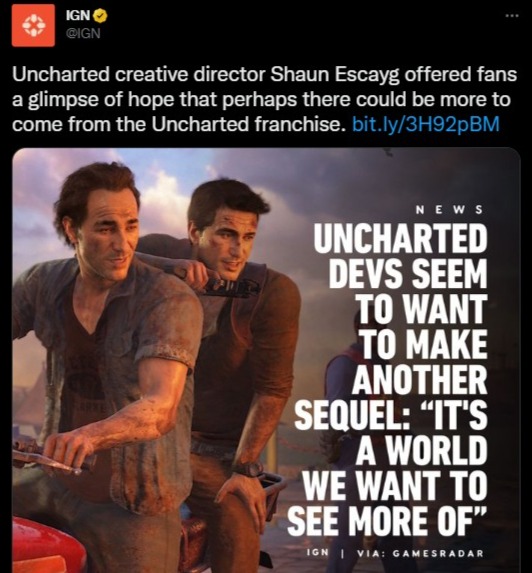 There were several other reports claiming that Uncharted 5 was going under development. They started appearing in 2021 and the trend continued this year as well. We are sure that we will get a number of teases in 2023 as well.

Still, we can’t confirm anything unless a studio or Sony itself officially announces the next Uncharted game in the series.

Which studio would be working on Uncharted 5?

It’s believed that Naughty Dog will not be returning to work on Uncharted’s next installment. Back in 2016, Neil Druckmann, the director of Naughty Dog, gave a surprising statement about the future of the Uncharted franchise.

“I’d want to play an Uncharted I didn’t work on. It’d be a lot of fun. We’d just want to make sure they get the essence of it right. If there’s a studio that can do that then great. If not then it’s okay that this is the last one,” Neil said.

So, it’s possible that The Lost Legacy was the last Uncharted game by Naughty Dog. Last year, reports emerged that they have handed over the glorious franchise to Studio Bend. However, the reports later claimed that Studio Bend walked out of the project. 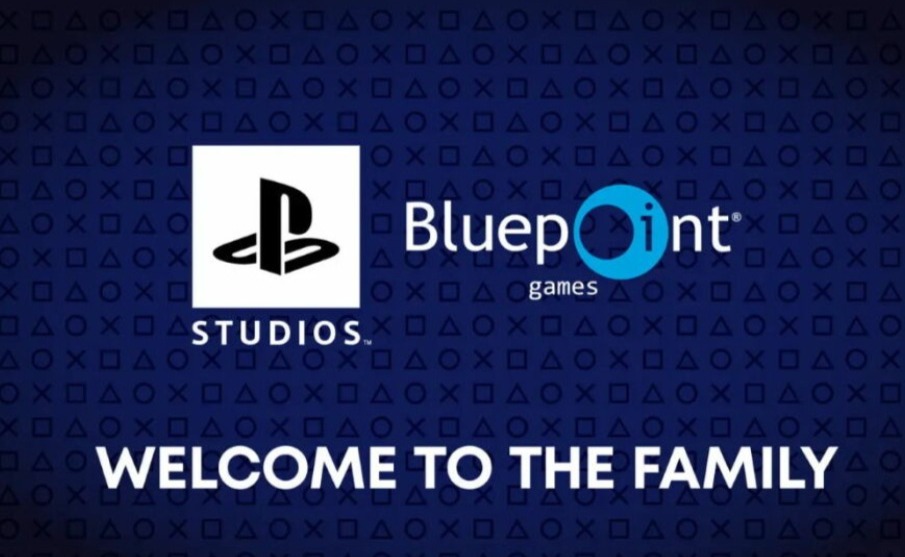 Another contender for Uncharted 5’s development is Bluepoint, which Sony acquired in 2021. The studio specializes in working on remakes, remasters, and sequels. They could be returning after working on Uncharted: The Nathan Drake Collection.

Uncharted 5 Story: Will Nathan Drake be the Lead?

It’s pretty hard to figure out what could the story be for the next Uncharted installment. We don’t know if it’s going to be a sequel to Uncharted: A Thief’s End or a spin-off like Uncharted: The Lost Legacy.

There are more chances for another spin-off as Uncharted 4 seemingly puts an end to Nathan Drake’s adventures in the best possible manner. We saw him starting a family and a salvage business after losing the love of adventuring. 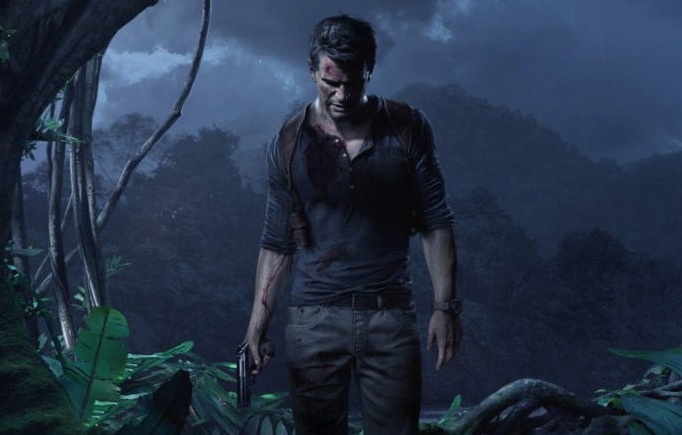 The latest game focused on the story of Nathan’s ex-girlfriend Chloe Frazer and didn’t have Nathan in the main role. The next Uncharted game could follow the same plot where we would see someone else as the lead while Nathan could make a cameo in the story.

If Nathan Drake is going to be the lead, then there is a high chance that the next Uncharted installment would be a prequel to the existing games. The developers can also make another sequel after giving one more twist to the story.

The gameplay of the next Uncharted game will be similar to the existing titles. It’ll stick to the action-adventure genre but will be more dynamic considering the recent developments in technology.

Uncharted 5 could feature more stunning and realistic visuals along with a completely immersive audio experience. There will be regular shenanigans, combat, and gore throughout the compelling story of the lead character. 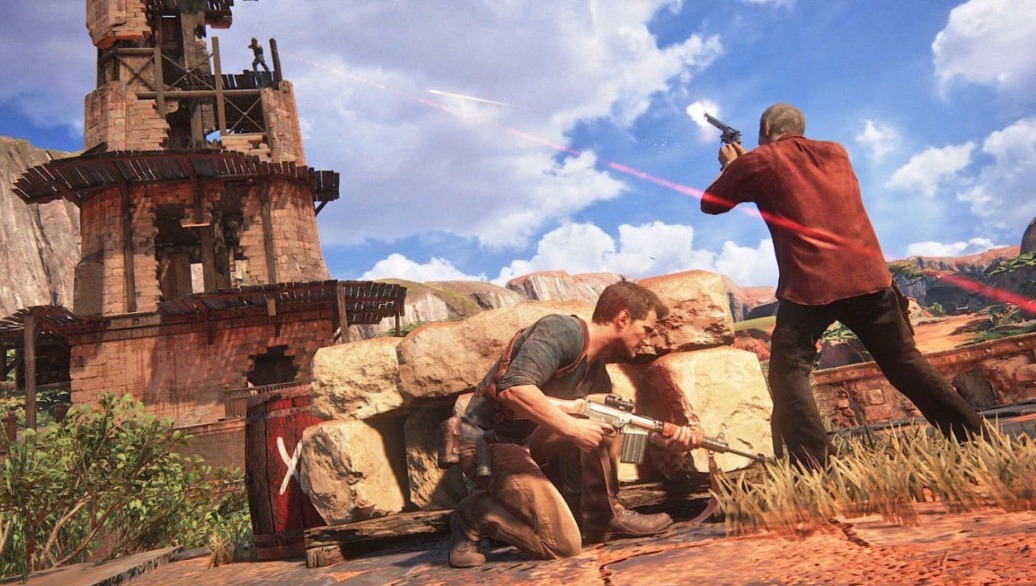 Will Uncharted 5 be a PS5 Exclusive?

Yes, most probably. Uncharted will likely be a PS5-exclusive title. Recently, we have seen games like Gran Turismo 7, Horizon Forbidden West, and Spiderman Miles Morales launching exclusively on the PlayStation 5. It’s slowly turning into a trend.

Considering that the Uncharted 5 launch will take place around three or four years from now, it’s safe to say that it will be available only on the PS5. It won’t be available on the PS4 or any other console.

Will Uncharted 5 launch on PC?

PC players are usually safe and Uncharted 5 could launch on PC. We believe this as the recently announced Uncharted: Legacy of Thieves Collection which includes remasters of both Uncharted 4 and The Lost Legacy is announced for PC.

UNCHARTED: Legacy of Thieves Collection is on sale on Steam, Epic & other select PC retailers! Don’t miss out on Nathan & Chloe’s action-packed adventures, now at an even lower price for a limited time. Happy Holidays!

Another factor in favor of the PC players is that when Uncharted 5 finally gets a release date, PS5 would be nearing the end of its life cycle. So, the developers will have to make the game available on another platform and Windows PC would be the right option.

However, nothing is confirmed at this time. We also expect the PC launch of the next Uncharted game to take place a year or a couple of years later than the PS5 launch.

What do you expect from Uncharted 5? Feel free to share your thoughts in the comments.