Everspace 2 is currently available as an early access title which recently added the third light fighter class, the Stinger. There have been various speculations about the final release of the game. Check out the full release date of Everspace 2, story, gameplay, and the latest trailer here.

Everspace 2 initially postponed its launch to make space for Cyberpunk 2077 and then got an early access release date for January 18, 2021. The much-awaited spaceship shooter then became available on Steam and GOG Games in Development Program.

However, console players are still waiting for the game. It will only be available on PlayStation and Xbox series of consoles at the time of final release. The players are eager to jump into the fast-paced sci-fi world that we have seen glimpses of in the teasers and trailers.

Everspace 2 was initially planned to have the final release in Spring 2022. However, the developer Rockfish Games confirmed in October last year that Everspace 2’s full release has been pushed back to early 2023. So, the upcoming spaceship shooter is still far away.

Although the players can try the early access version featuring around 25 hours of gameplay with combat, exploration, mining, puzzles, crafting, and more. It is available on Steam and GOG for $39.99 / £31.99 in early access.

You can also try out the free Demo of the game available on Steam without having to pay anything. There is no time limit to try out either.

What Platforms will it be available on?

Everspace 2 will be available on PC (Windows Mac, and Linux), Xbox One, and PlayStation 4. The game PC version is available for early access gameplay while the console version will be released at the time of full launch. 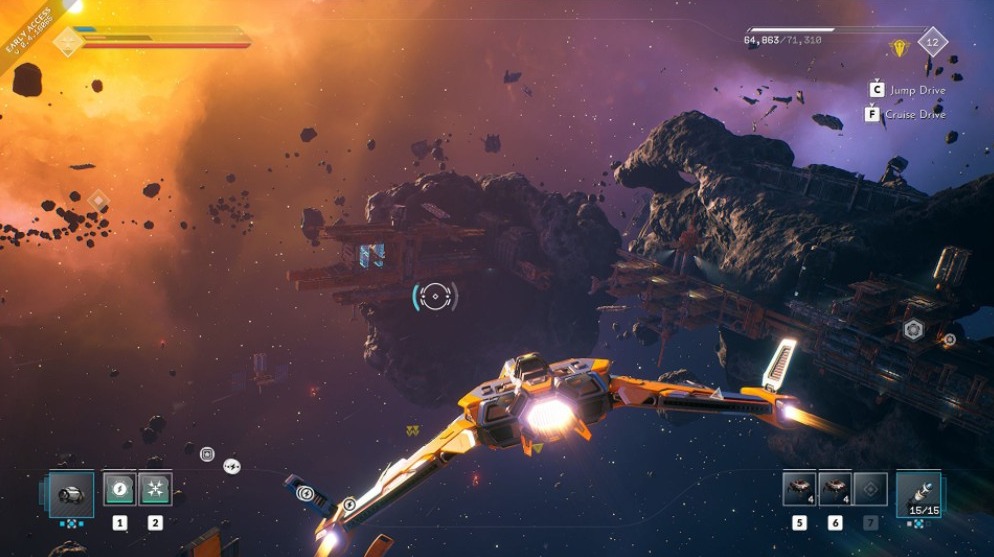 There is no update from the developer if they are planning to launch it on the latest generation of consoles. We don’t know if it’ll be available on the PlayStation 5 and Xbox Series X/S or not.

Everspace 2 is a fast-paced single-player open-world spaceship shooter featuring RPG elements and the sequel to 2016’s 3D Space Shooter- Everspace. It is developed and published by the German studio, Rockfish Games.

The game features a thoughtful sci-fi story set in a vivid and handcrafted world that you can explore in the open-world concept. There are mysteries, puzzles, quests, and some very iconic scenes that you would’ve already seen in the trailer. 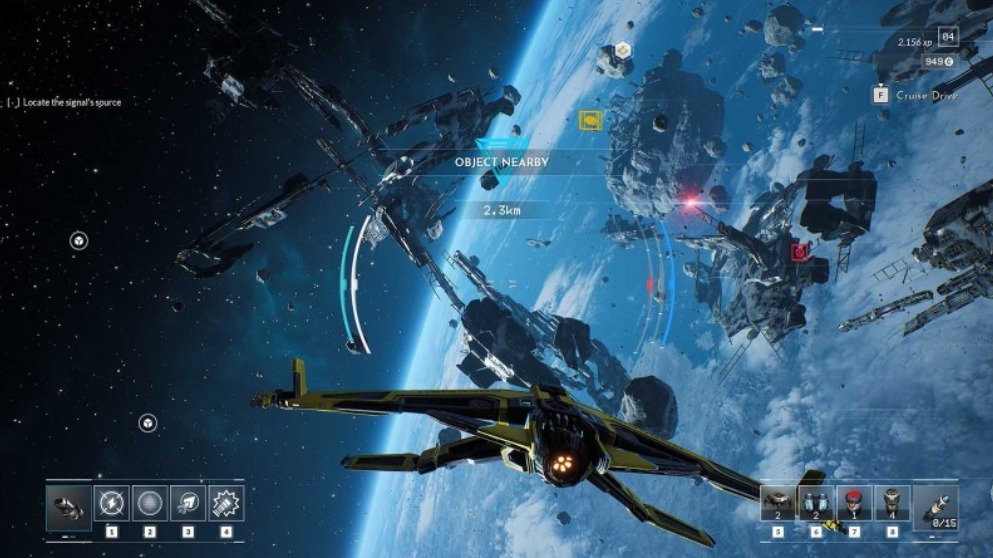 Everspace has traded out the rogue-like structure for the open-world campaign that spans multiple star systems. There are many RPG elements and tons of loot available in the game as well. The player has to progress through a number of sectors with increasing difficulty in this space combat.

You can also craft and upgrade various systems of your spaceship, including weapons, shielding, and maneuverability. Once you reach a certain point in your run, a comprehensive story will unfold.

Everspace 2 continues its story from the predecessor where you play Adam Roslin who is one of the surviving clone military spaceship pilots. He will find the remnants of his past as the cloning program is canceled, and the colonial authorities have placed a bounty on him. 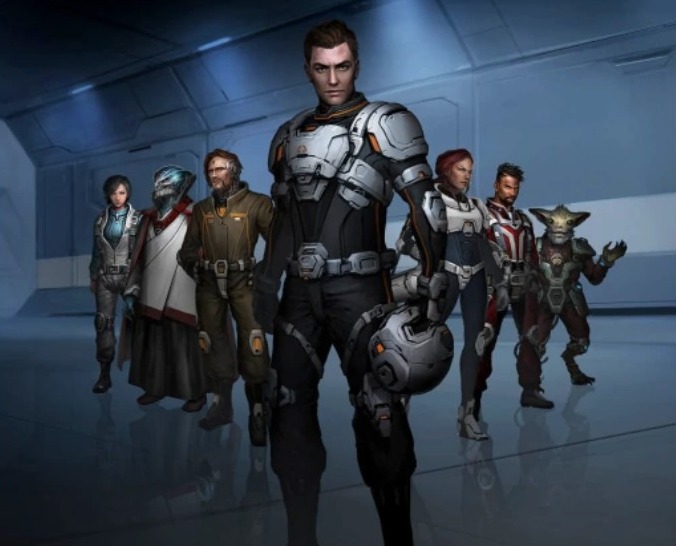 You will experience Adam’s journey as he learns to transition from a clone with unlimited lives and persistent memories to a person searching for the meaning of life. You will experience meaningful relationships and meet interesting companions as Adam eventually realizes that life is worth living when it is worth dying for.

However, fate has different plans for him as he discovers the meaning of transforming from a clone to a truly real person. The story creates a powerful gameplay experience along with the stunning scenes set in outer space and on planets.

A couple stand out projects!

It will come to no surprise that EVERSPACE 2 was my favourite game to work on. What's not to like? Amazing team. Gorgeous game. Fun open world looter shooter mechanics. A+ across the board! Hope to work with the team at @Rockfishgames again someday! pic.twitter.com/Aeg6KxvOMY

Everspace 2 has recently debuted Stinger, which was titled Rogue’s Debut in the Roadmap for 2022. It will be the third light fighter class in the popular space combat game. This new ship is focused on electronic warfare.

It makes devices a crucial component for pilots who prefer speed and ability-focused spacecraft. When you use this ship, a third weapon hardpoint underneath the Stinger’s hull is activated. It deals 50% more primary damage.

The Stinger also has a Void Swarm Ultimate that instantly resets device cooldowns and releases a swarm of aggressive micro-bots that consume everything in their way like a group of Piranhas. You can find a complete list of Stinger’s features here.

Everspace 2 All Teasers, Trailers, and Recap

Everspace 2 has recently got a Spring Update that was showcased with a Livestream on Rockfish Games’ official YouTube channel. You can watch the live stream below:

The last standard trailer that the developers released was for the game’s early access release. You can watch the Everspace 2 Early Acess Release Trailer here:

Rockfish Games also shared a 2021 Recap and 2022 teaser trailer in December last year. You can watch the video below:

Apart from these, there have been multiple teasers, trailers, and live streams depicting what the upcoming final release of Everspace 2 would look like. You can check them out on the developer’s YouTube channel.

From what is available, Everspace 2 is turning out to be a really fantastic game. Even in its early access release, the gameplay looks surreal. Are you excited to try it out? Share your opinions using the comment box.